Picnic in the Queen's back garden with Alfresco At The Palace 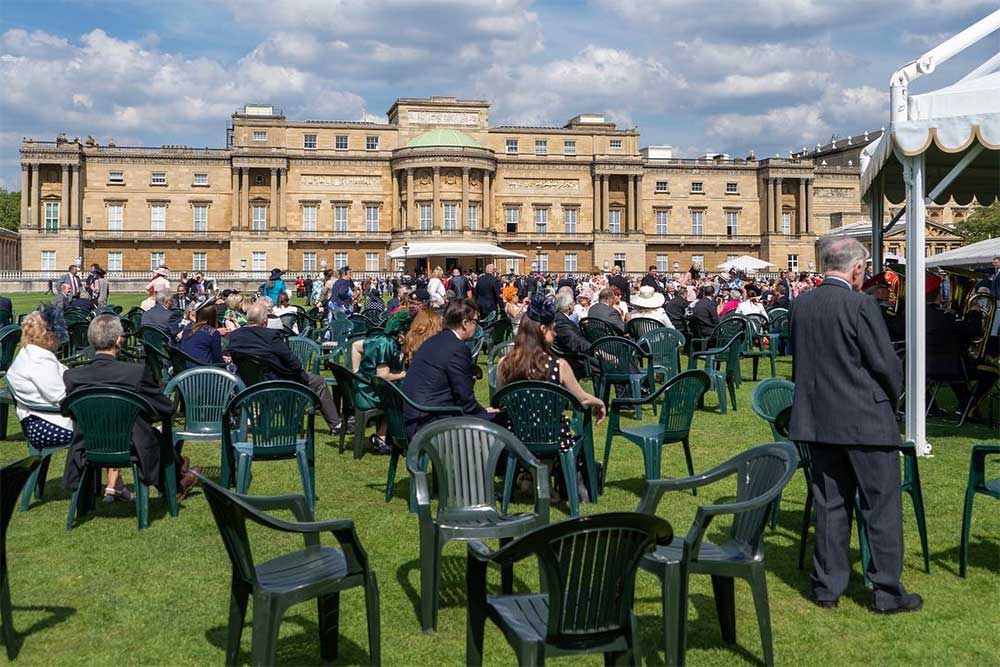 Update: 12pm. Well done to those of you who spotted it - this was our April Fool's Day story - joining a long line of times we've tried with varying degrees of success to pull the wool over your eyes. Mind you, it actually is a good idea....

It's been a very tough 12 months for the hospitality business. And for many London restaurants and bars without outside space, relief isn't coming until they can reopen for inside dining and drinking in May.

So we're delighted to report that help has come from an unlikely source - the royal family.

Last month Prince Charles recorded a hearfelt message of support to the hospitality industry calling it "one of this country's greatest success stories and one which, I fear, we may have taken somewhat for granted".

Well now, he's persuaded his mother (Her Majesty The Queen) to open up the gardens at Buckingham Palace for a month of alfresco eating and drinking. Restaurants and bars who have no outside space will be serving up food and drink on the lawns of the palace.

"We're pretty used to hosting this kind of thing," says palace organiser Dolly Aria Fops, "after all, we do hold garden parties every summer."

All we can say is good luck getting a ticket when booking opens at 12pm today. In order to keep everyone socially distanced only a limited number will be on sale every day.

More about Alfresco at the Palace

Where is it? Buckingham Palace, Westminster, London SW1A 1AA