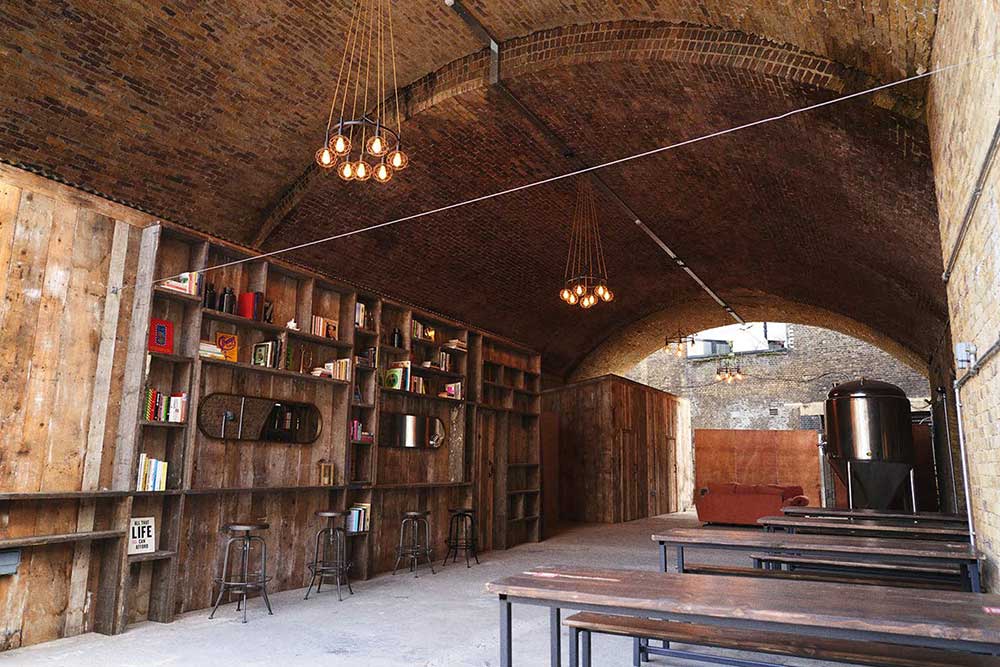 In a nutshell: New outdoors eating and drinking place for Borough

Summing it all up: From the team behind Flat Iron Square and Goods Way comes their latest alfresco project - featuring beer, BBQ, pizza and music

As we all know by now, alfresco is the name of the game, for the foreseeable. So you've got to hand it to the folk at Venue Group who today unveiled their brand new outdoors eating and drinking space around the corner from Borough Market.

St. Felix Place on Southwark Street is from the same team who run nearby Flat Iron Square and also Goods Way in King's Cross. Their newest space will feature a taproom along with a BBQ restaurant and pizza spot - and loads of space for outdoor dining.

The lynchpin of the operation is the St. Felix Brewery and Taproom which sees them tie in with craft beer brewery the Lagunitas Brewing Company. They'll be brewing their own beer (which you can see being made) and also serving up whiskeys and southern state cocktails too.

On the food front, there are two restaurants announced. Texas Joe’s Adobe is all about the Tex-Mex BBQ and is a new side hustle from Bermondsey restaurant Texas Joe's. They're serving up 'brisket on a biscuit' so think jalapeno buttermilk biscuits (scones) filled with brisket, fried chicken or pork shoulder. That'll be on offer alongside Texas-size tacos, plus wings, ribs and fries.

There'll also be pizza from The Good Slice, who will provide a nutritious meal to someone in need for every pizza you buy. You can expect slices to include:

Alongside all that eating and drinking there's a live music and DJ set planned for entertainment along with a summer music festival. 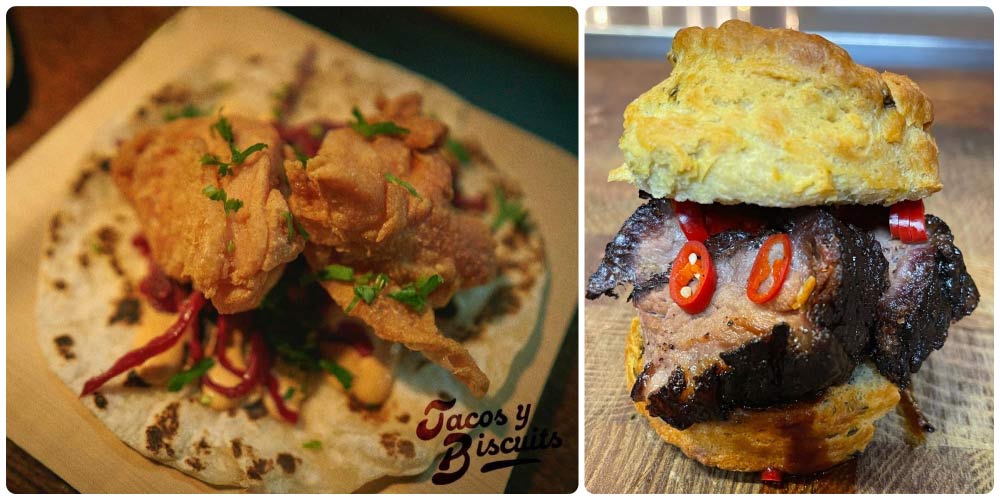 How to book: Reservations are now open on their website