Popeye's chicken is coming to London 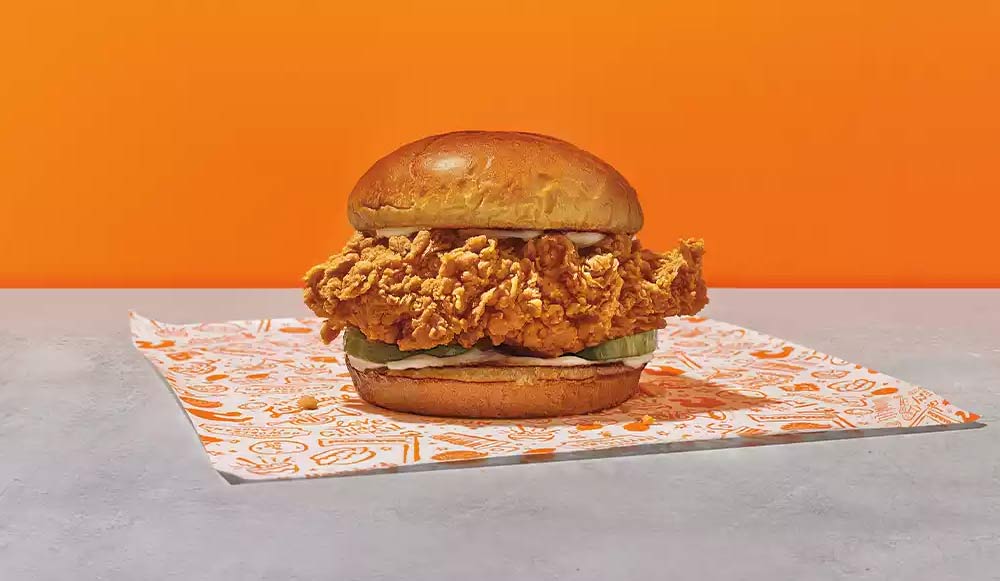 Given Five Guys' fairly massive rollout across the UK. it was only a matter of time before more US chains started heading this way. We already have the impending return of Wendy's, and joining them soon will be American chicken juggernaut Popeye's.

According to Bloomberg, it's all part of a big worldwide rollout as the man in charge of the company behind Popeye's thinks they can be “the biggest chicken player in the world."

Popeye's started in Louisiana back in 1972 and currently has well over 3000 restaurants. They've been particularly big in recent years when their chicken sandwich became an instant and massive success, selling out in all their restaurants across America. That was something of a sensation while it lasted - but what about the rest of the menu? It looks on the surface to be rather similar to another Southern US chicken brand we can think of, but there are differences like their Cajun Flounder Sandwich while sides include mash and gravy and biscuits (the American kind).

As with Wendy's, we'll have to wait to see where the new restaurants will be. We'll let you know as soon as they're revealed.