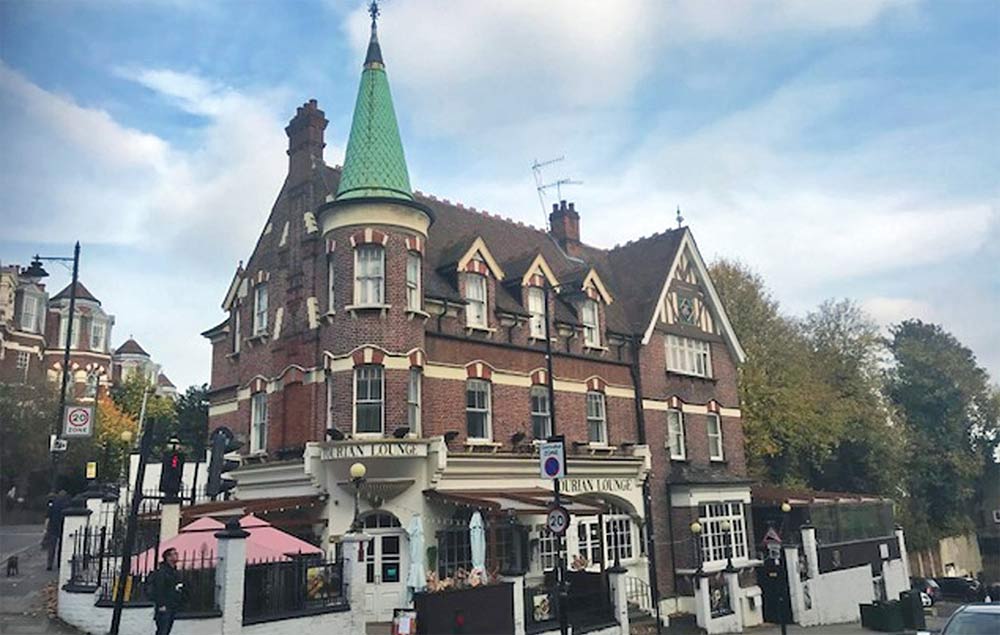 Highgate is about to get a new Irish pub and the people behind it have an interesting background. Called Brendan the Navigator, it's going to open on Highgate Hill, taking over the prominent building that used to be The Tourian Lounge, and before that the Old Crown Inn.

As reported by The Ham & High, it's from John Rynne (a local musician) and head chef Michael Spurgeon, who was previously at popular restaurant Nickel in Crouch End and Season Kitchen in Finsbury Park. Both of those were highly rated, by ourselves too, so that bodes well for the food at the new pub.

The launch menu starts with:

and there are plans to grow that throughout the summer.

Live folk music will be a big part of the pub too, which will have an Irish influence throughout. There will, of course, be Guinness - and we're hoping it will be some of the best in the area,

More about Brendan the Navigator