RAW is a seafood restaurant, cocktail bar and fishmongers coming to Fitzrovia 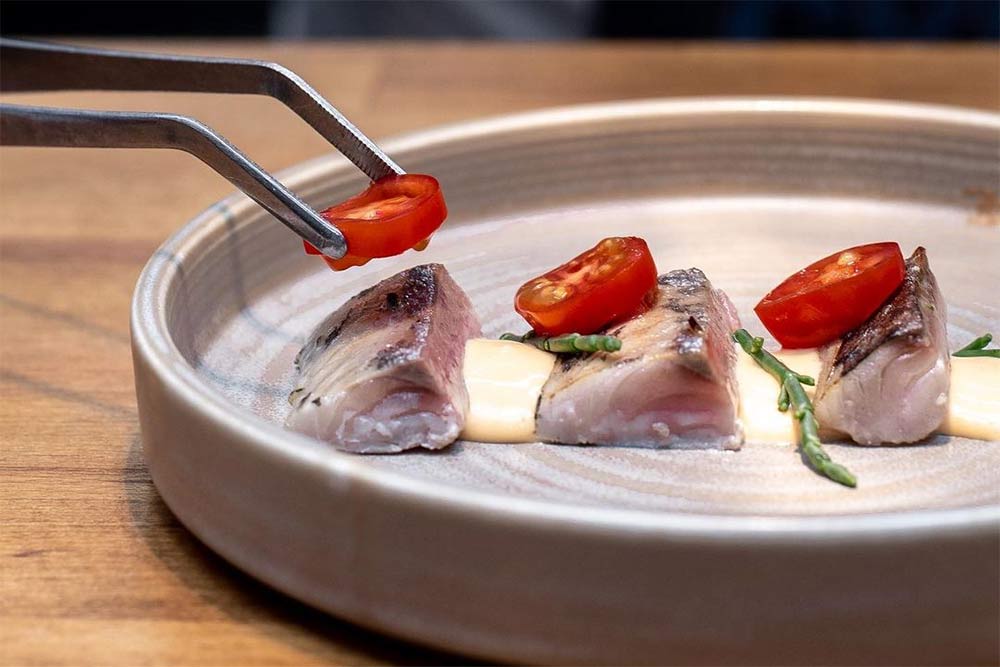 In a nutshell: Seafood restaurant, cocktail bar and fishmonger

Summing it all up: This new Fitzrovia seafood place extends the seafood theme to its cocktails and has a handy fishmongers too.

Towards the end of last year, we reported on the arrival of new seafood bar and fishmongers, Crudo, on Brick Lane. Now, the restaurateur who opened it, Ivan Simeoli is renaming it RAW and opening a second branch of Raw in the centre of town.

He's transforming one of his former pizza restaurants, Laboratorio Pizza into the new RAW. Seafood is the name of the game here - with everything from dishes to cocktails inspired by Ivan's upbringing on the Neapolitan coast.

Dishes available in the restaurant will include:

And they're bringing the sea theme through to the cocktail bar too with drinks like Kombu Seaweed Martinis and Nori Pisco Sours on offer.

The other handy thing to note is that each RAW has its own seafood counter, if you're after some sparklingly fresh Cornish seafood to take home with you.

Where is it? 110 Great Portland Street, London W1W 6PQ