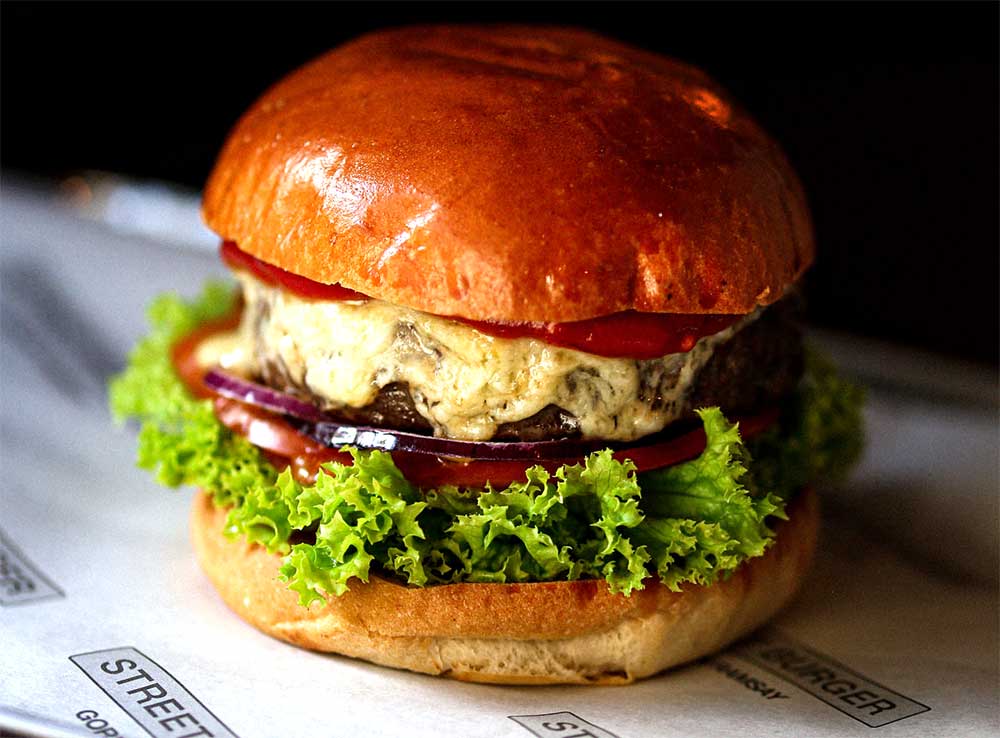 In a nutshell: Gordon Ramsay does burgers

Summing it all up: Gordon's burger joint finds its first central London location, taking over the old Byron site on Charing Cross Road.

The last lockdown's been a busy old time for chef and restaurateur Gordon Ramsay. He's been ruling TikTok with his #RamsayReacts videos of him roasting people's attempts at cooking (to be fair they actually are asking him to), launching a computer game and a quiz show too. And now he's also found the time to work on some restaurants.

The latest addition to his burgeoning empire is a very central location of a new Gordon Ramsay’s Street Burger. In a release by property agents Shelley Sandzer, it was announced he's taken over the old Byron site on Charing Cross Road - just down from Leicester Square tube - for the second outpost in his burger chain.

The new two floor restaurant will, as the first one in St Paul's does, focus on seven statement burgers, with meat, vegetarian and vegan options:

There will be outdoor seating so, along with the rest of London, it'll open in April.