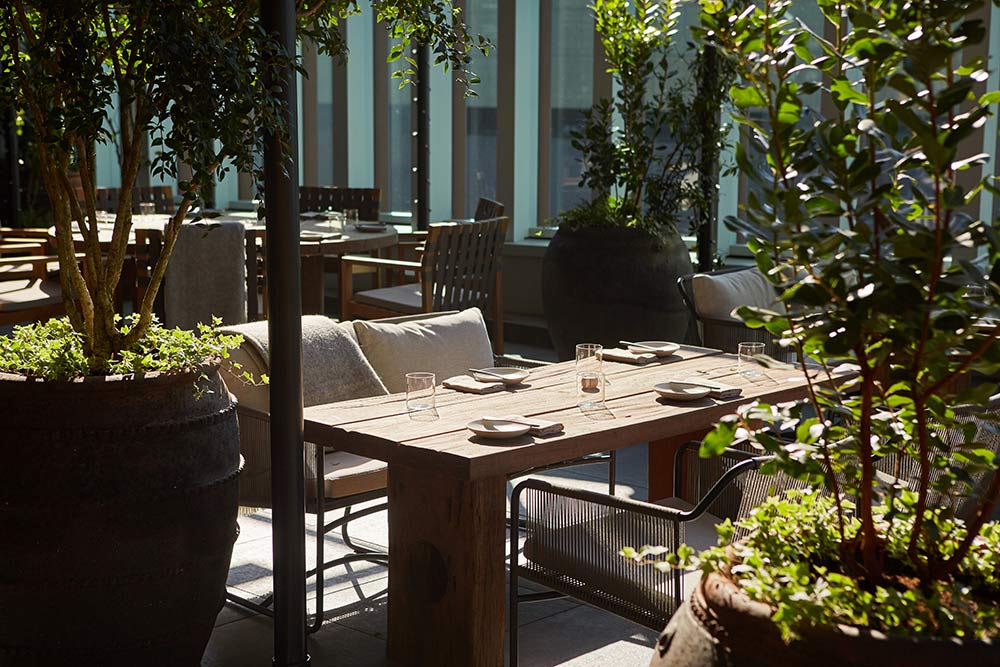 With the April date of alfresco opening getting ever closer, one restaurant is trying something new when they return. Patrick Powell and the Allegra team will be opening their (fantastic looking) rooftop terrace with a new pop-up called Happy Burger

On the new menu will be:

Sides include fried potatoes with beef chilli, sour cream & cheese and a wedge salad with buttermilk dressing, radish and cucumber.

On top of that, they'll also have Sunday residencies from restaurants that don't have any outside space, who will be taking over their barbecue pit. They've got some really great names booked in so far, including Ben Marks and Matt Emmerson of Perilla in Newington Green (18 April), Sertac and Ferhat Dirik of Dalston’s Mangal 2 (25 April), a chance to preview what Sebastian Myers will be cooking up when he launches Planque (2 May) and John Chantarasak of AngloThai (9 May). 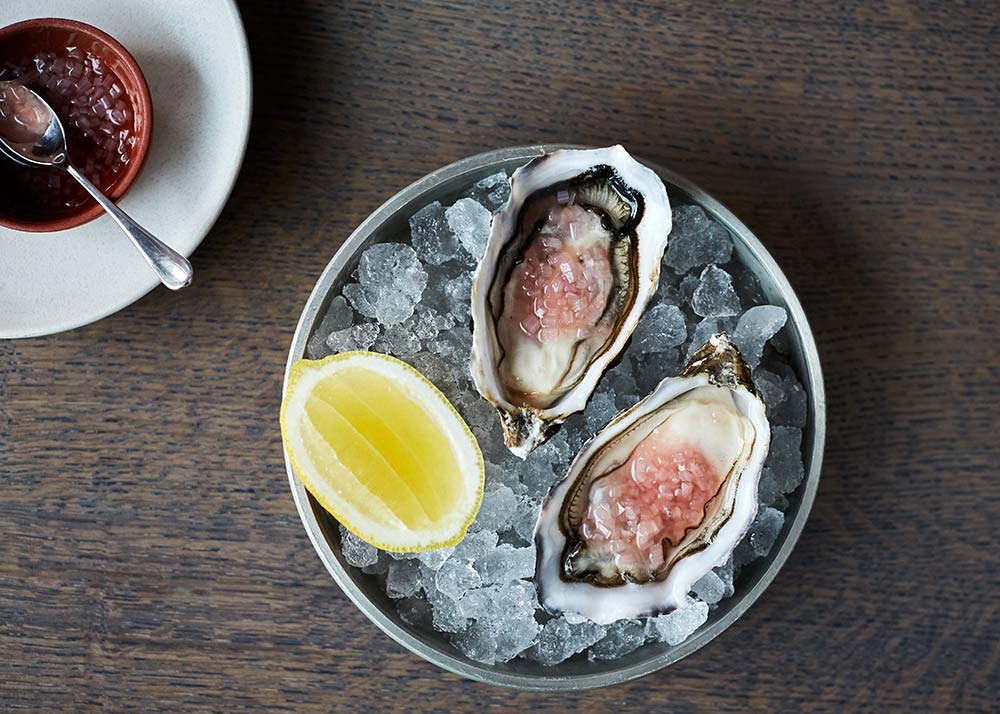 When? From 15 April, Thursday - Sunday