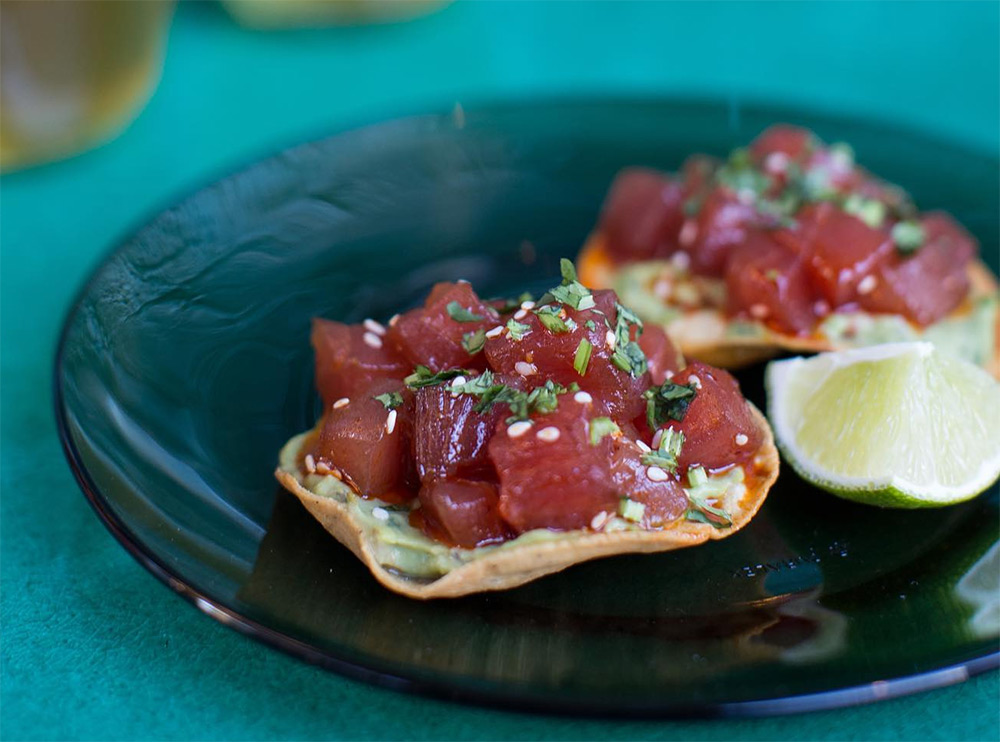 In a nutshell: Mexican taqueria comes to Soho.

Summing it all up: Taking over the old Hix space, El Pastor's latest Mexican restaurant is landing in Soho. Alongside tacos and tostadas, they'll have a bar with a "house party vibe" in the basement too.

Harts Group, the same people behind Barrafina and Quo Vadis, are to open another restaurant in Soho - this time bringing in their Mexican taqueria - El Pastor.

They're taking over the fairly large ex Mark Hix restaurant space on Brewer Street (which closed back in late 2019). The ground floor will be the main restaurant, with a mix of tacos, tostadas and bigger sharing plates like their short rib and roasted bone marrow.

The new place will also have a focus on seafood tostadas and they're also introducing a crispy duck taco sharing plate. Mezcals, tequilas and agave spirits will also be a big thing.

The basement is what has us most interested, In its previous incarnation, Mark's Bar at Hix was one of the best bars in Soho, so it's good to see that they're trying something similar at El Pastor. The basement is to be called "Mezcaleria El Colmillo" which is named after the night club that Sam Hart and Crispin Somerville ran in Mexico City. It'll apparently have "a house party vibe" and "a musical programme with a broad church of genres, encompassing Latin American, electronica and whatever else feels right.".