The Big Feastival is back with Nathan Outlaw, Sigala and Tom Brown headlining 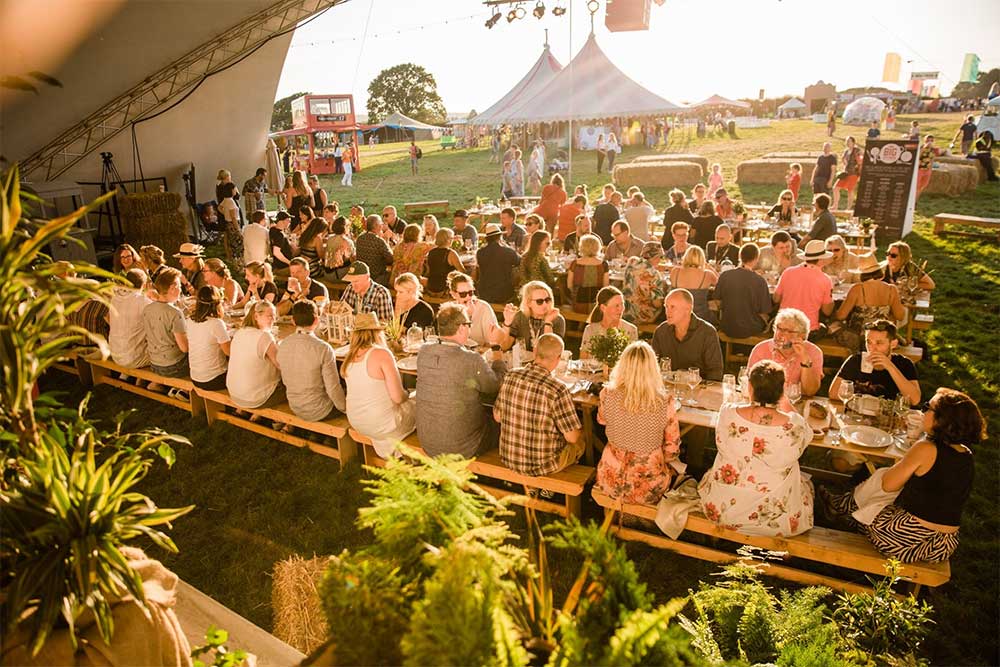 Even just a few short weeks ago, we could hardly believe we'd be bringing you news of summer festivals that you could actually book. But now that the government has released details of its roadmap to freedom, summer events are starting to look up.

One of the biggest festivals for foodies any summer has always been The Big Feastival and we've got the scoop on who is going to be at this year's shindig. Celebrating its 10th anniversary this year, the Cotswolds festival, held on Alex James' farm, is planning three days of fun, food and great live music.

But it's the food side of things we're particularly interested in, and that does sound good. The festival always runs a variety of chef showcases, banquets and more. Two Michelin-starred chef Nathan Outlaw will be all about the Cornish seafood and he's joined by his protégé Tom Brown from Michelin-starred Cornerstone along with Mark Hix and Theo Randall.

They've also released details of some of the street traders you'll find on site this year including Souvlaki Street, Buddha Bowl, Only Jerkin’, Burger & Beyond and Babek.

More about The Big Feastival

Where is it? Churchill Heath Farm, Kingham, OX7 6UJ