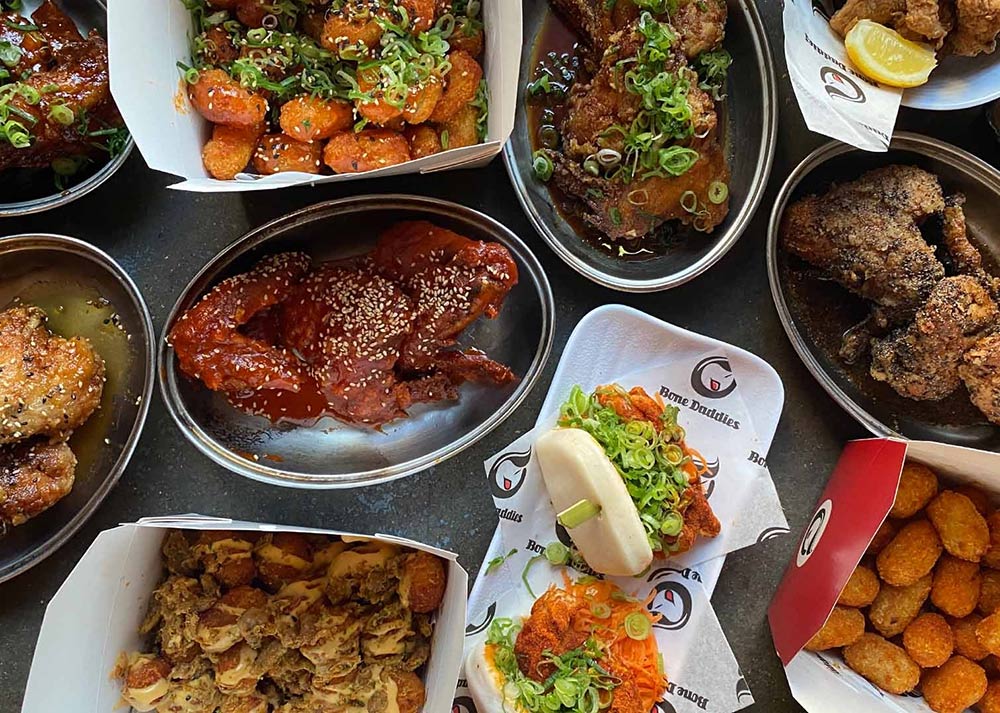 As you can probably imagine from the name, this is all about chicken wings (which are already popular in the original Bone Daddies). It'll be a simple menu, with Korean fried wings with gochujang and sesame as well as sticky teriyaki, black pepper, honey BBQ, chipotle BBQ and buffalo fire wings. Alongside those, you'll also find loaded tater tots (including cheese and chicken skin tater tots), as well as fried chicken, coleslaw and bao buns.

It's delivery-only to start with, gradually opening up across town, and they're looking either to open a restaurant or a food truck later this year. Watch this space for news on that.

It's not all that Bone Daddies is up to though. They're also opening a new restaurant in Putney, taking over the space that used to be Byron. They'll be starting as delivery-only first, but soon they'll be opening as a new restaurant (the seventh Bone Daddies in town). You'll be able to find wings there too - as well as their ramen dishes, of course. 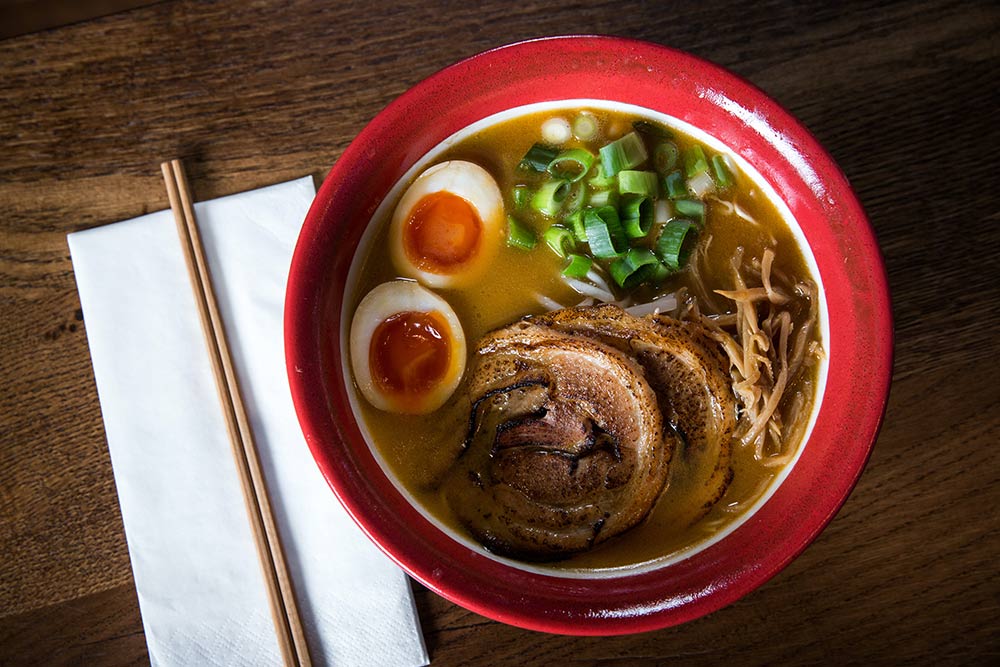 When does it open? Open now (delivery only to start)

How to order Wing Daddies (from Kentish Town): On Deliveroo