Restaurants will be reopening on 12 April (at the earliest) 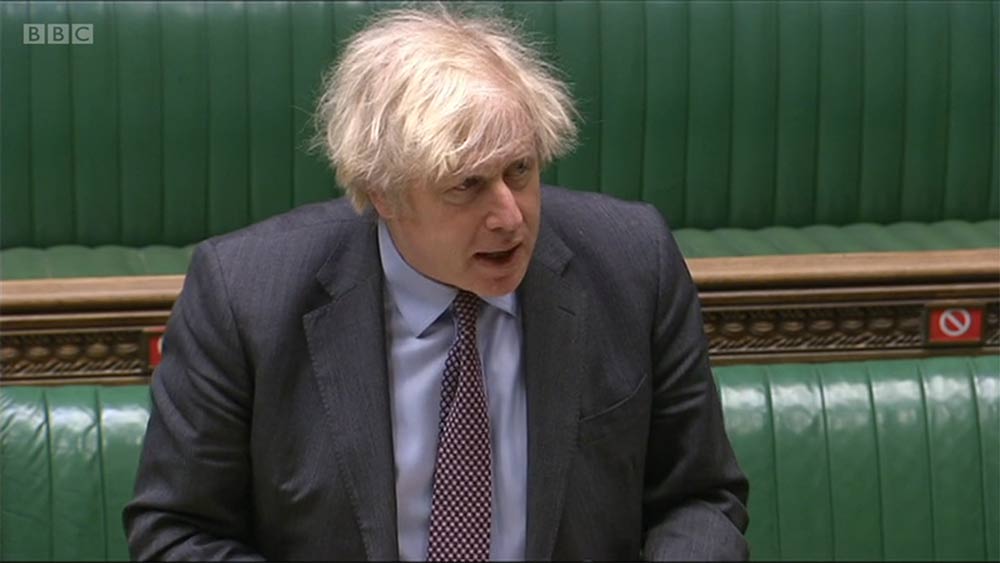 So, Boris has made his statement and we finally have a much better idea of when restaurants will open.

There are to be four stages of reopening in general (although, somewhat confusingly, two dates within stage 1) with restaurants and bars starting in stage two.

Note that seven days before each of these dates, these details will be re-confirmed. If any of them slip - the remaining dates will change accordingly too.

So - things are looking up, and we have something to aim towards. Now let's just hope the weather behaves on 12 April...