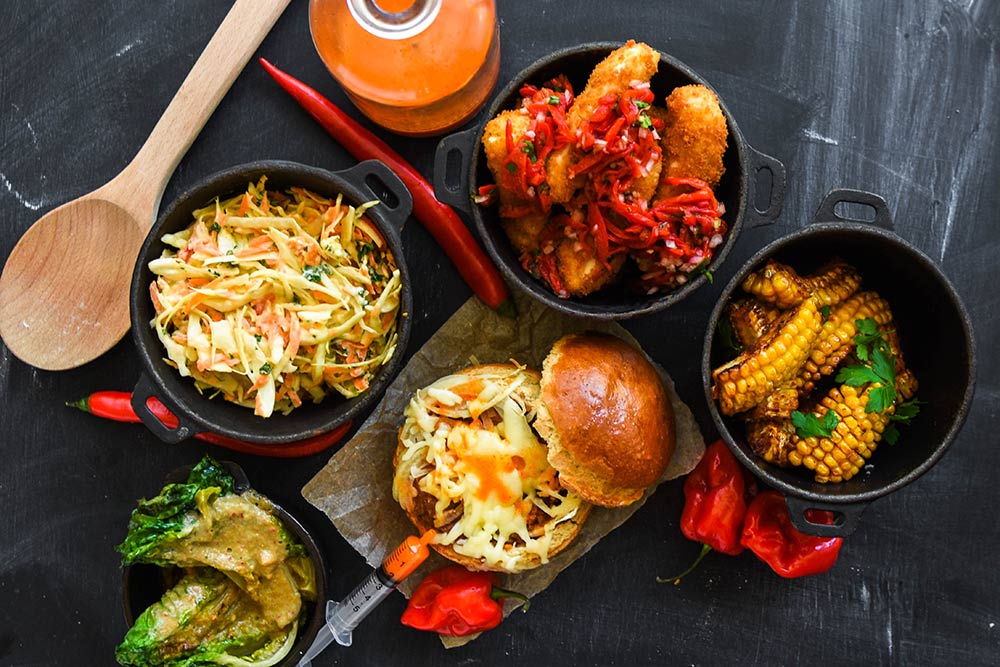 In a nutshell: Cincinnati-style chilli in Shoreditch.

Summing it all up: Tim Brice is bringing his own chilli recipe to Shoreditch and serving it in the middle of a brioche bun, before injecting chilli oil into it...

Something new is coming to Curtain Road, taking over from where the restaurant Emile once held court. This time it's the turn of Cincinnati Chilibomb, which brings a Cincinnati-chili style restaurant to London. We'll admit - we're not too familiar with that particular chilli but a little look at Wikipedia research tells us that the chilli is made with Mediterranean spices and was developed by Greek immigrant restaurateurs in the 1920s. It is quite the thing in the US.

it comes from Tim Brice, a man who's has his fingers in a number of restaurant pies - with River Café, Kensington Place, Jo Allen, Baltic and My Old Dutch to name a few. He lived in Cincinnati when he was young and now he's bringing to life a number of chilli recipes that he's been developing himself.

The core beef and vegan chilli are at the heart of the menu and each of those takes three days to create. The main event of the restaurant is a brioche ‘bombshell’ which is filled with the chilli. That's then topped with Cheddar, Gruyere, Smudged Brie, Stilton or Smoked Vegan Gouda. Next up are onions and then house sauces, including jalapeño with lemon and garlic and melted cheese sauce. Finally, there are Chilibomb Kickers-Chilli oils - they're syringes of chilli oil which you can inject into the bun. And with all that, you have your chilibomb.

Sides include corn ribs, french bean fries, maple BBQ white beans and sweet potato fries. There are American style pies for desserts - as well as a Frozen Melon with Bourbon. Drinks-wise, there are floats, hard shakes and smoothies.

it'll all start out with delivery - but as soon as things open up again, they'll open up the restaurant too. 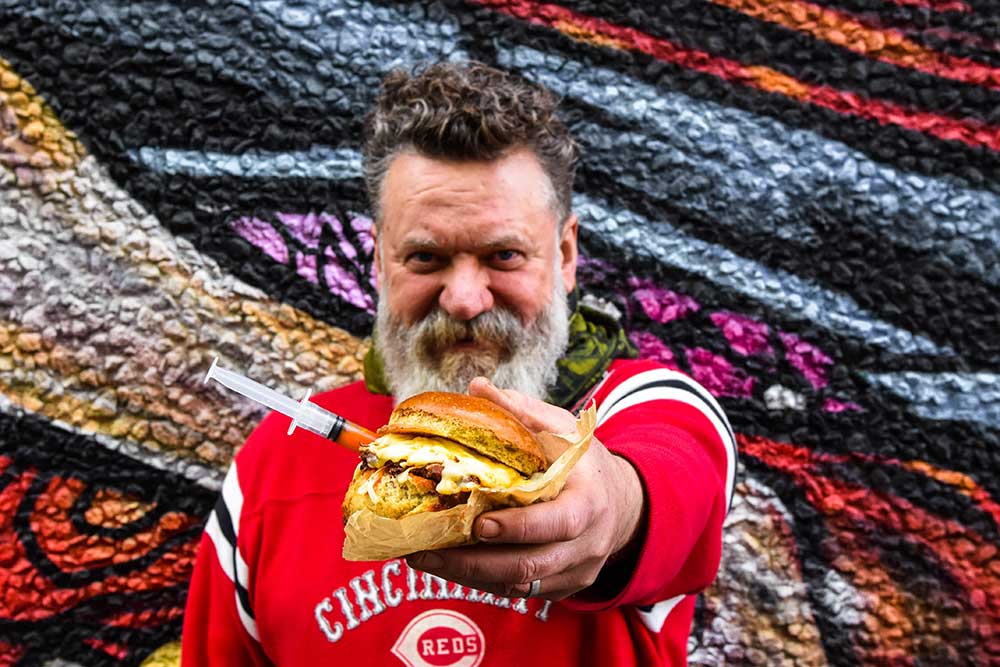 Where is it? 26 Curtain Road, Shoreditch, London EC2A 3JX