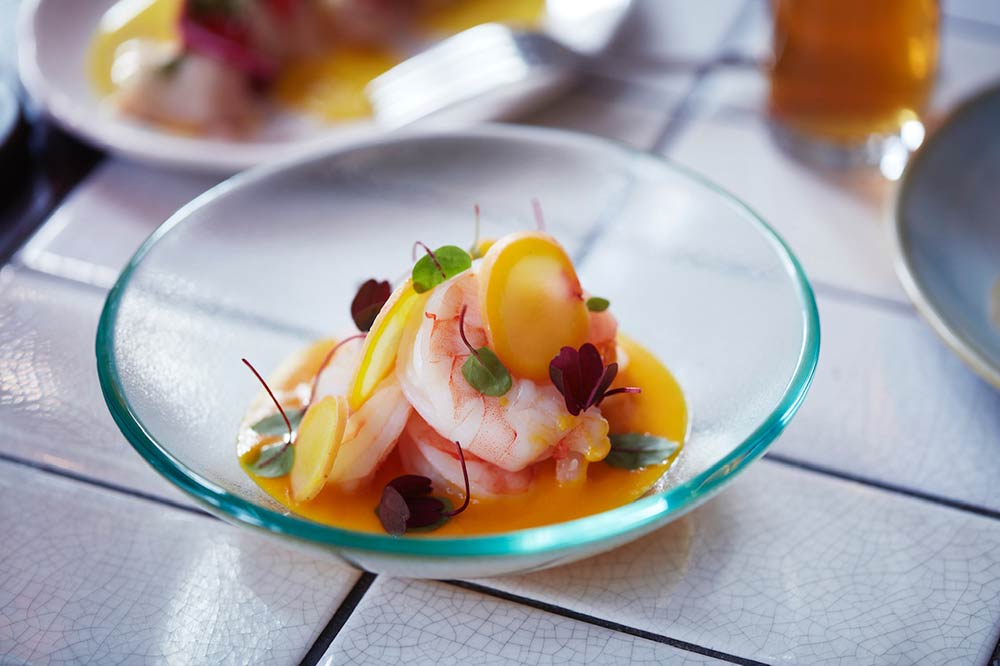 Last year, Peruvian restaurant Andina (from the same people behind Ceviche) ended up in the position of having to find a new location. In a passionate Facebook post they announced the news: "We came to the end of our lease in May and the landlords decided to kick us out of our home of more than 6 years. We have never missed a rent payment, and we were exemplary tenants, but the attraction of some big shot money was stronger and more important than saving our restaurant and our jobs."

The good news for the restaurant and the staff is that they have found a place to move into. Property agents Shelley Sandzer have announced that Andina are taking over the site that used to be Lupita on Commercial Street, a two-floored space that should seat about 80 - so it'll be larger than the original Andina.

Dishes will include some of the favourites, including:

There will also be more vegan dishes, including the "Proper vegan burger" which has sweet potato ketchup, avocado, pickled red onions & carrot bacon.

They'll also have a basement South American bar called Bar Mistura which will also be a taqueria. Down there they'll have baja cod tacos, carnitas and more. Alongside those will be cocktails such as margaritas, caipirinhas, and daquiris, and plenty of pisco sours, of course.