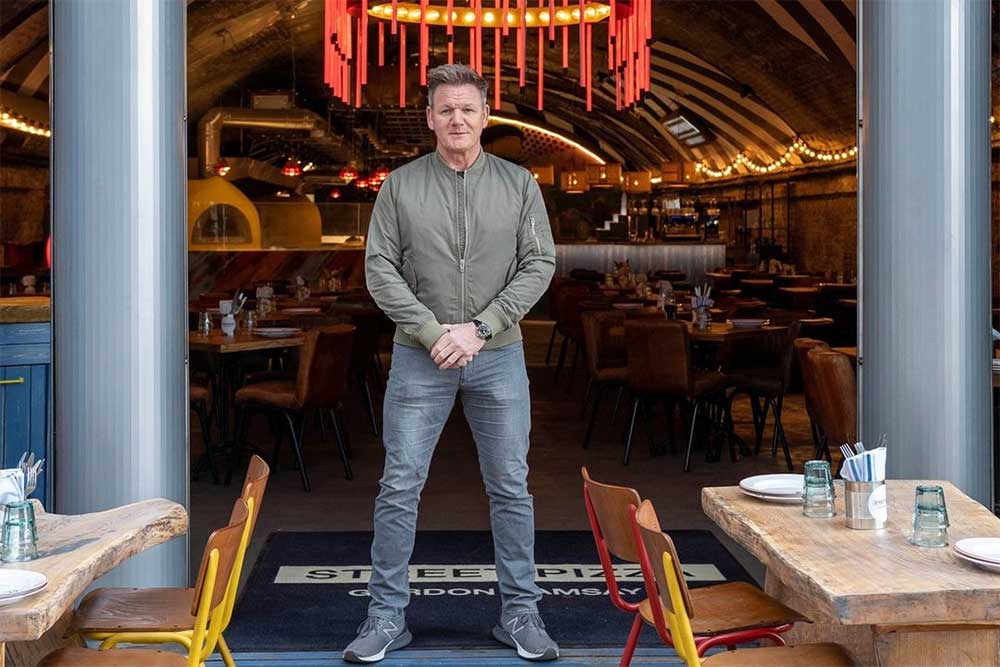 Back before Christmas, we talked about Gordon Ramsay's plans to roll out several of his more casual restaurants across London. However, with the arrival of a new lockdown, some of those plans were obviously pushed back.

But now it seems that the move to open one of Ramsay's Street Pizzas in Battersea Power Station is going full steam ahead.

The pizza place will open on Arches Lane, next to Cinnamon Kitchen. They'll be taking over the space that was previously Mother Pizza. The menu focuses on a bottomless pizza offer and they do a pizza and Prosecco brunch at the weekends.

"We kick on the 12th April," says Gordon, who says the new restaurant will feature "a live DJ and a 45 seater terrace literally five metres away from the river Thames."