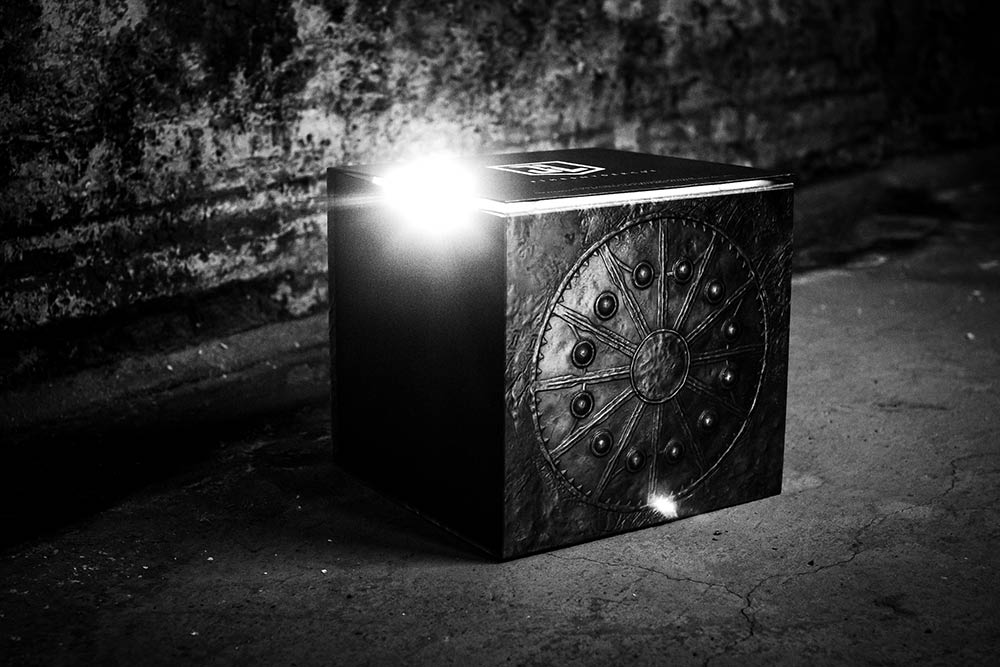 We're still waiting for news on the upcoming Batman-themed restaurant Park Row, but while we're waiting on that, the people behind it, Wonderland Restaurants, are getting ready for another DC themed venture - the Mother Box meal kit.

Let's have a bit of background first.

The DC film Justice League (featuring Batman, Superman, Wonder Woman and more) was released a few years back. It wasn't very good. This was mainly because the original filmmaker, Zack Snyder, left during production for both personal and studio-interference reasons and this meant that the released film was a bit of a mess. For years, there was a rumour that a much better version of the film existed, dubbed "The Snyder Cut". This was eventually confirmed by Warner Brothers who decided to make good and let Snyder finish off the film the way he wanted. That's the version that's coming out in March as "Zack Snyder's Justice League".

Now Wonderland are releasing a special finish-at-home dinner kit, The Mother Box package (the Mother Box is a big part of the film). Here's what's in the box (with a vegetarian version available).

We're told we can expect "some surprise augmented reality sensorial ‘extras’" and to "expect interactive games and exclusive content to enjoy online".

Something of a gimmick? Maybe, but this particular geeky writer is already sold...

More about The Mother Box