MEATliquor head to North Finchley for a lockdown drive-through popup 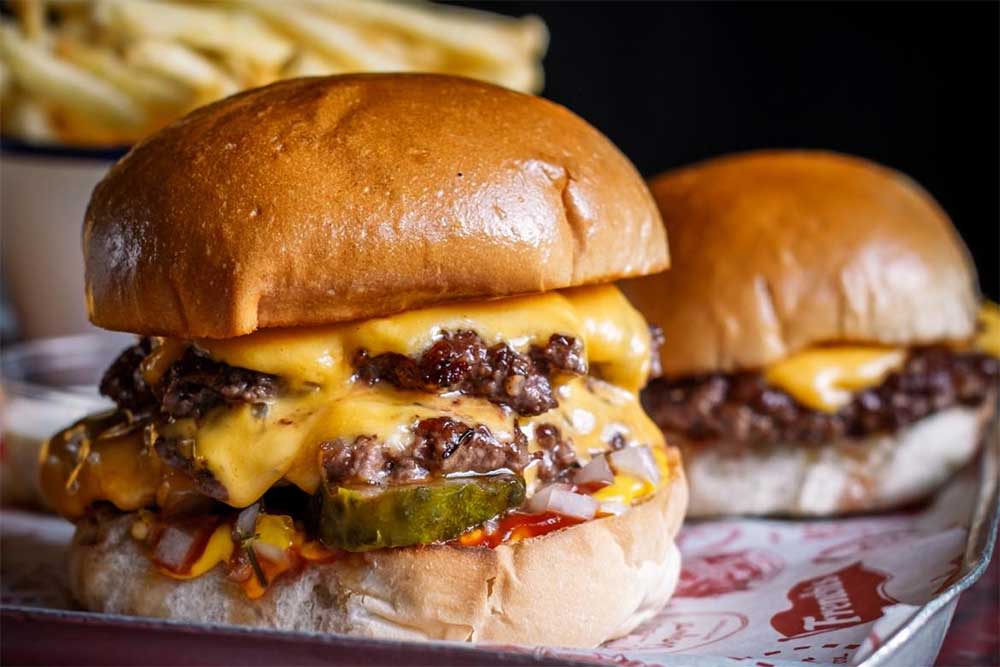 What's a pub to do when it a) can't open and b) isn't allowed to sell its beer for takeaway? Well, one North London pub has hit upon the answer. They're going to do a big charity beer giveaway and they've teamed up with MEATliquor to help them do just that.

Ten years after MEATliquor blew the doors off the London burger scene with their van in New Cross, they're returning to the pop-up scene. For one weekend only they'll be serving burgers at a pop-up drive-through at The Bohemia in North Finchley. All the ML classics will be on the menu and The Bohemia wil be giving away beer (that's currently sitting in their tanks doing nothing) in return for a charitable donation.

It sounds like a total no-brainer if you're in the area - burgers, free beer AND raising money for charity.

More about the MEATliquor pop-up

When? 27 and 28 February 2021. From 12pm both days until they sell out. All click and collect slots have now been reserved - but they've said they're bringing plenty of food, so you can still walk up and order on the day.