The most-read stories on Hot Dinners in 2020

It's been a very different year, all things told, with the forced closure and the big switch to delivery and collection being one of the biggest sea-changes to hit the London food scene since we can remember. It's also now strange to remember just how different things were before the lockdown in March. With all that in mind - here's what you were mainly reading about on Hot Dinners in 2020. 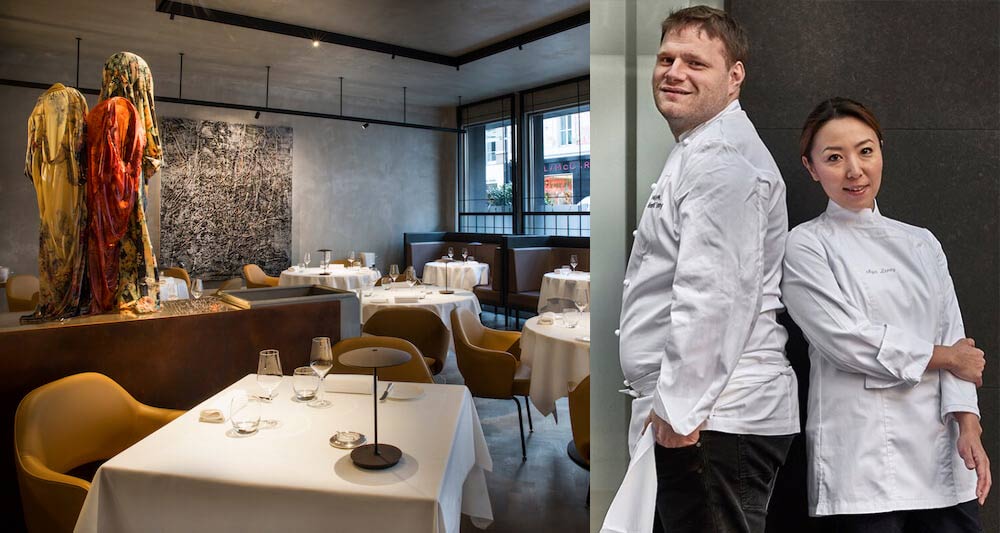 In a challenging year, it's perhaps not surprising that a restaurant closure came top - but the dramatic nature of this particular closure is what really attracted attention, with it happening mid-service. 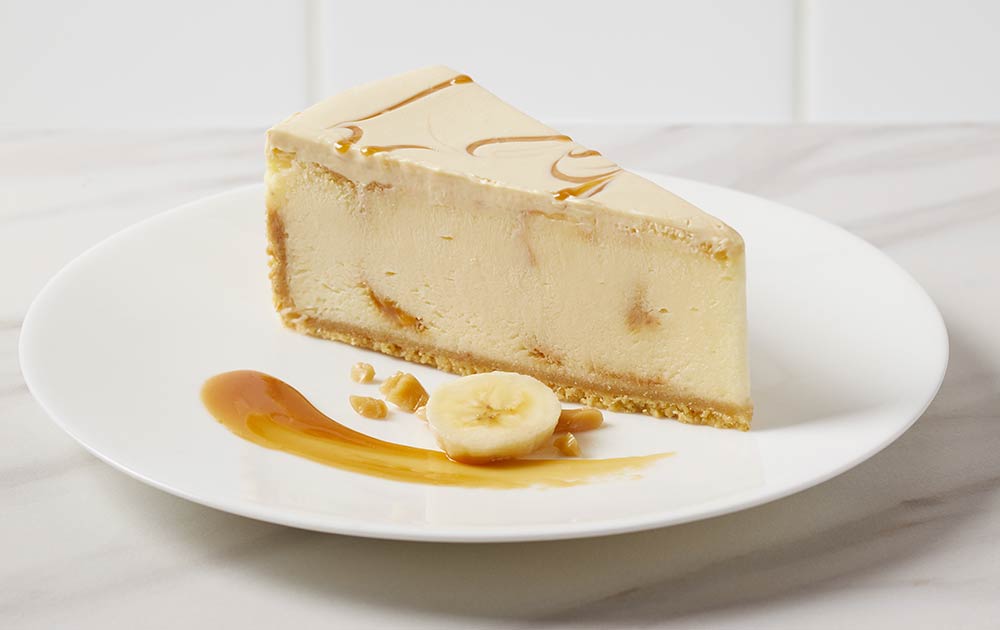 2. The Cheesecake factory arrives, sort of.

The American import arrived into Creams Cafe towards the middle of 2020. While it may not meet the dizzying heights of some of London's great patisseries, its place on this list proves that sometimes, guilty pleasures come first... 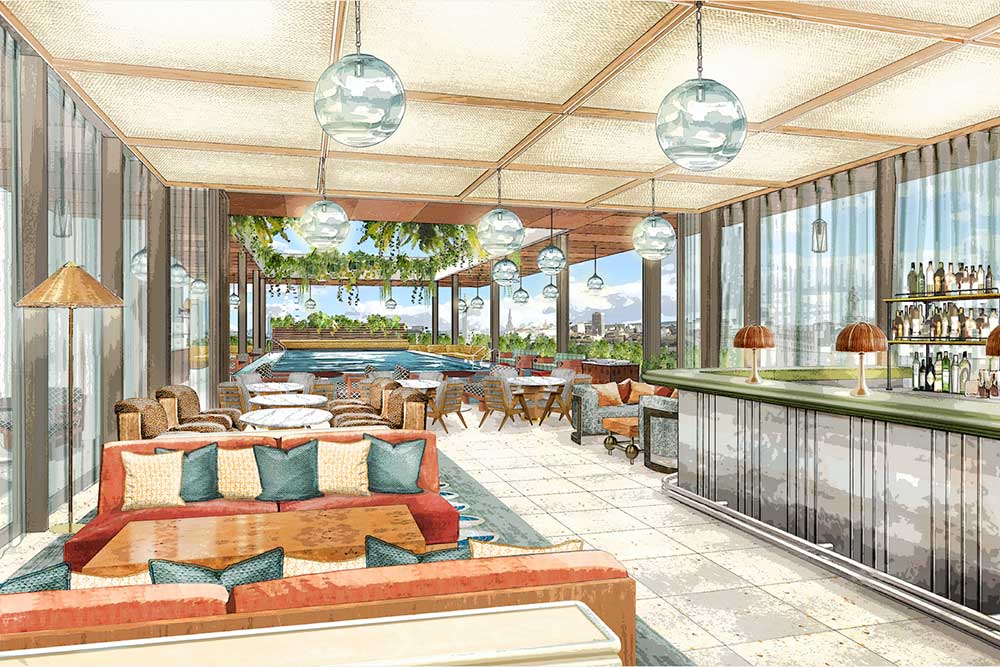 3. Soho House comes to the Strand

This upcoming Soho House site was another staple of 2020 - the openings that got put back, and back, and back. But, with a rooftop pool and coworking space, it should prove popular when it eventually gets the green light. 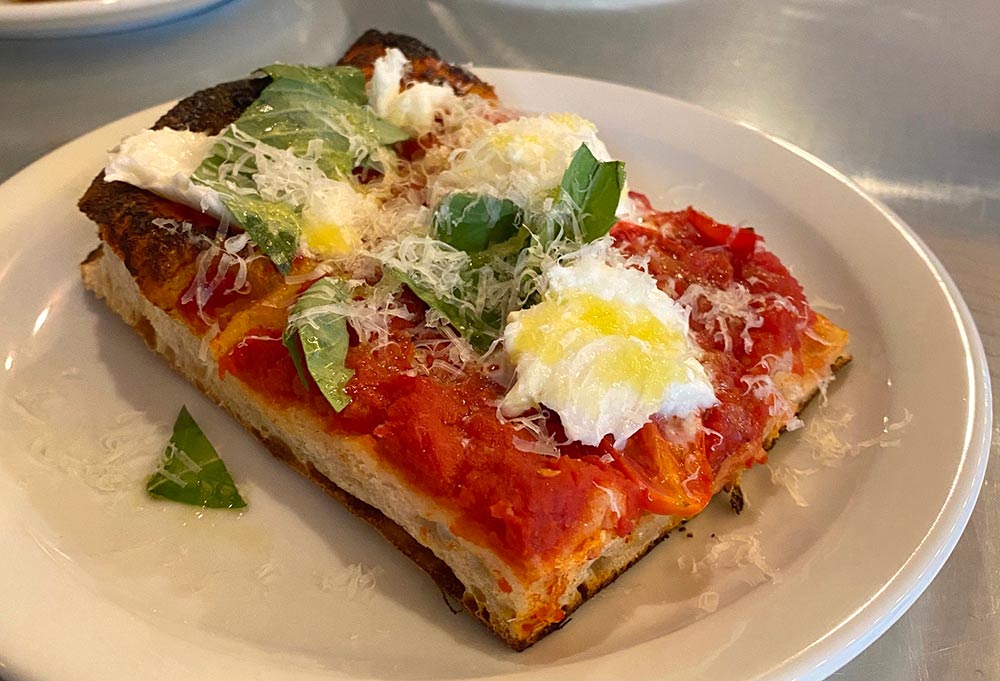 It really seems that the people behind Jolene and Westerns Laundry can do no wrong. This saw them expanding the Jolene empire onto Hornsey Road with a bakery and wine bar - along with some amazing flatbreads. 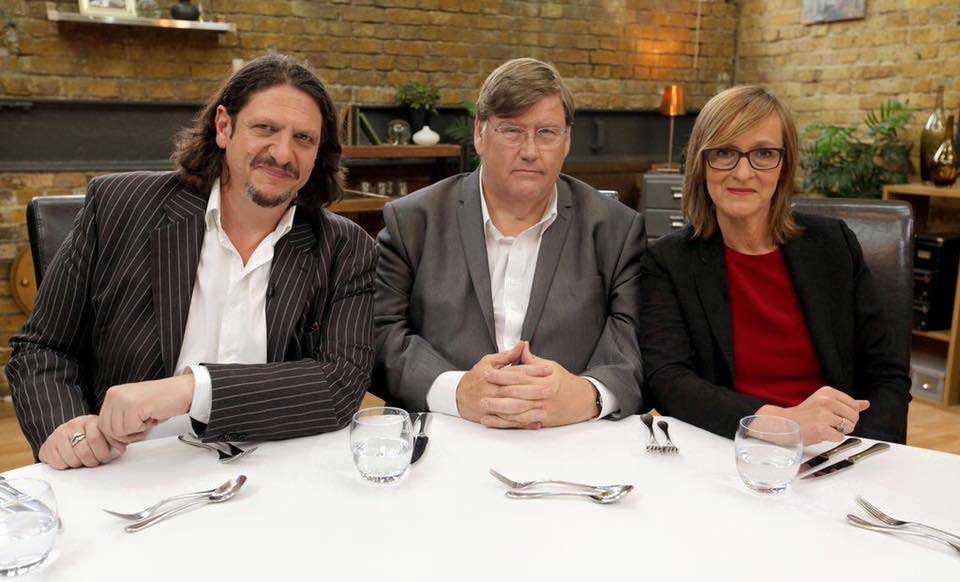 The well-known food writer and broadcaster passed away just before Christmas. His stints as restaurant reviewer at the Standard and judge on MasterChef were just a few of the strings to his bow and friends and colleagues were quick to pay tribute.

And you also read about: 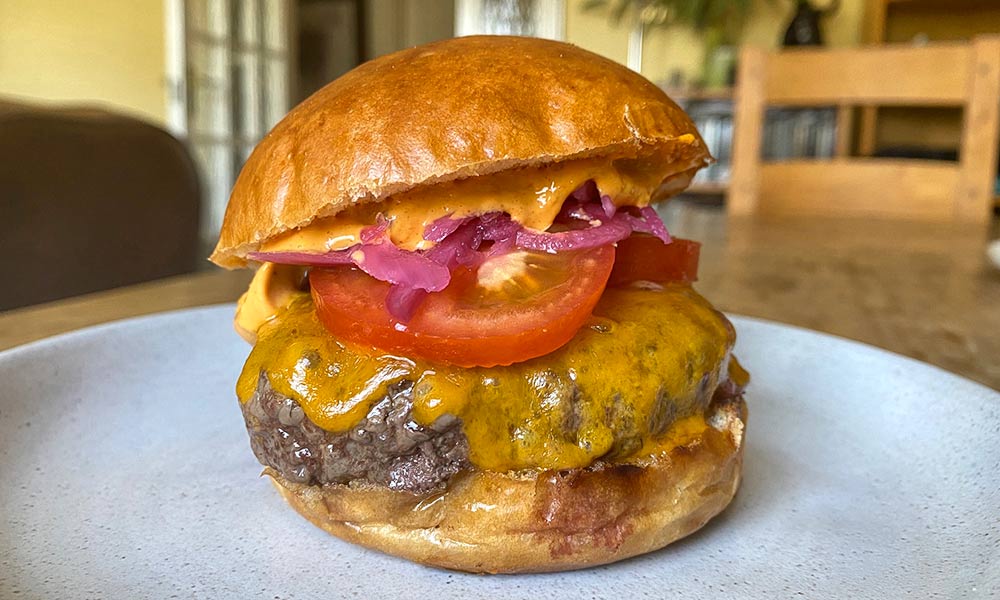 Kicking off the burger delivery revolution at the beginning of Lockdown 1.0 (alongside Burger &  Beyond) was Patty & Bun who quickly launched a DIY kit of their best-loved burgers. This would herald the coming of the DIY kit, and you can now create some of your favourite restaurant dishes with ease in your own kitchen. 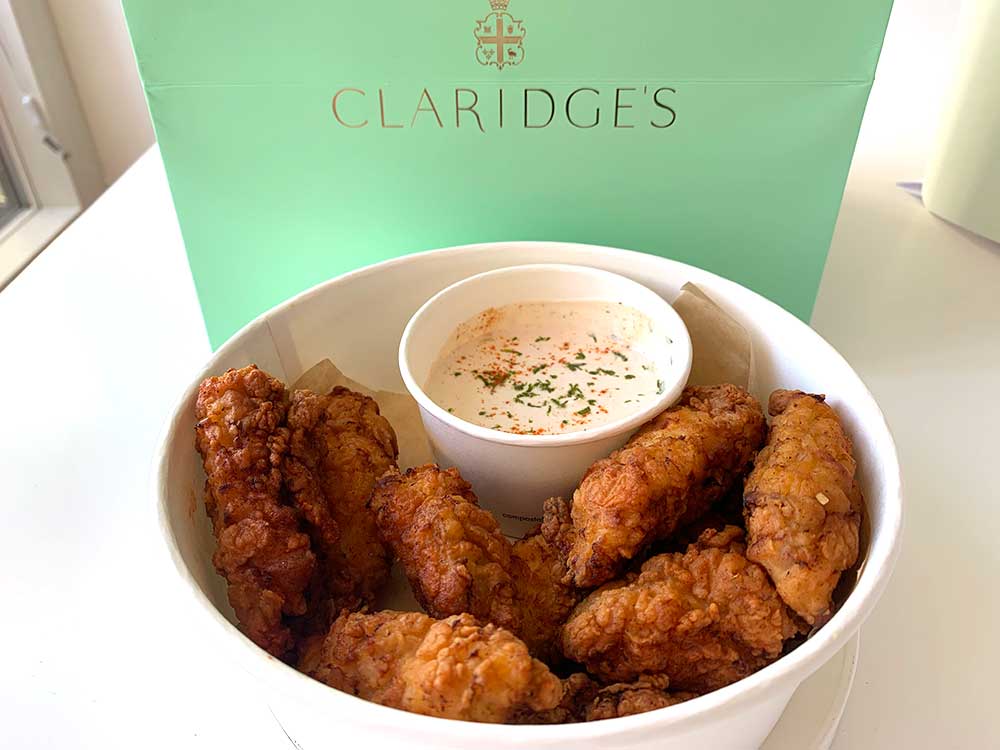 One of the forerunners of the luxe restaurant delivery kits, Daniel Humm's Mayfair restaurant deftly switched to delivery with a high end fried chicken bucket that also featured cocktails from the restaurant's mixologists. 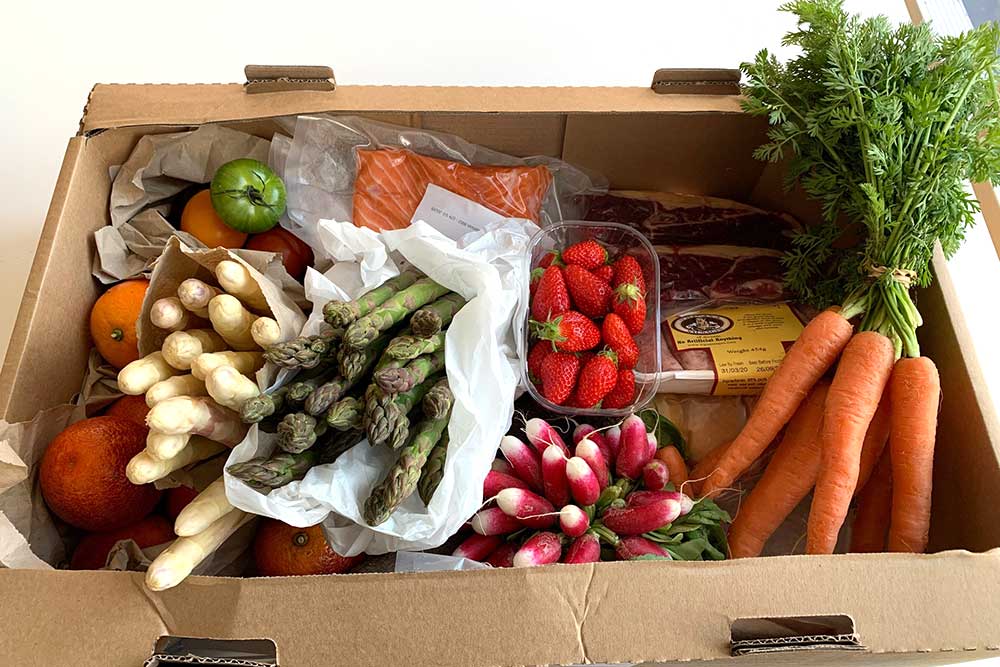 With restaurants closed, the next big question was how to keep their many suppliers in business. Le Marche des Chefs was one of the first big-name companies (they usually supply to the likes of Hide and Alain Ducasse) to offer their five star produce to non-restaurant customers. 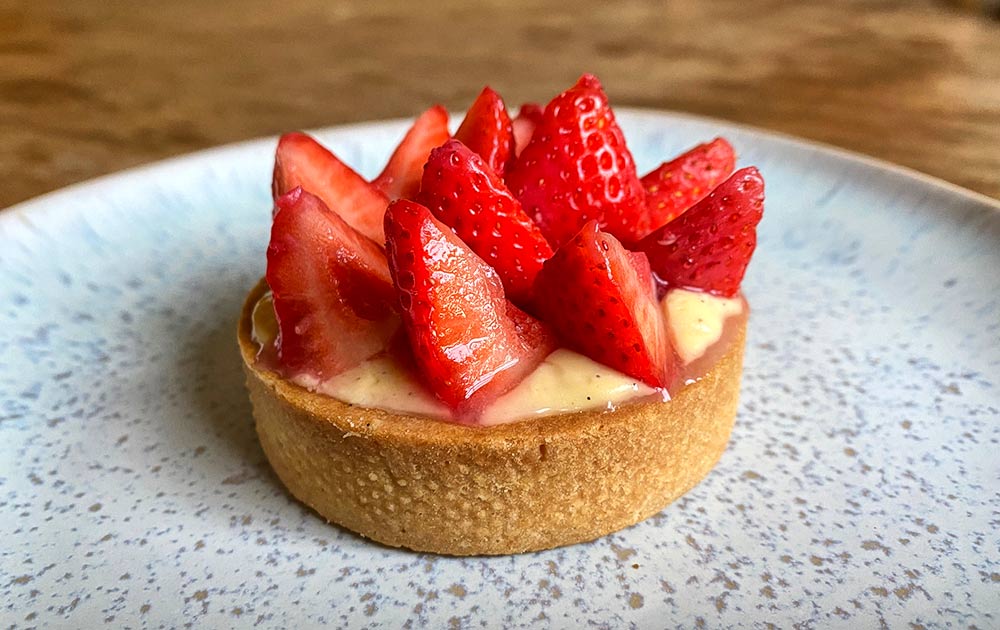 Another restaurant that was quick to adapt to the new way of life was Olly Dabbous' Hide, who started delivering meals that were as close as possible to the restaurant experience - and they continued to evolve throughout the year. Hide was one of the big names to use the restaurant delivery service Supper which grew from strength to strength, particularly in the West End. 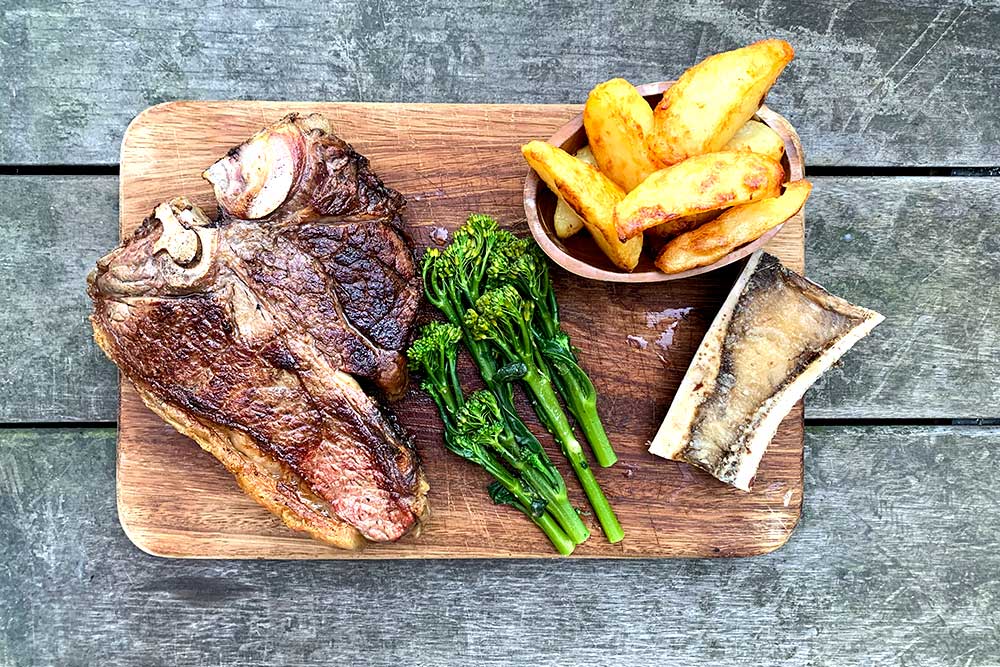 Hawksmoor took their time getting a restaurant box together - these guys don't do anything by halves. When it was launched it was an immediate, and instant, sell-out with its top drawer steaks, cocktails and wines. Subsequent iterations of the box have sold out just as quickly.

Most read Test Drives - dining in 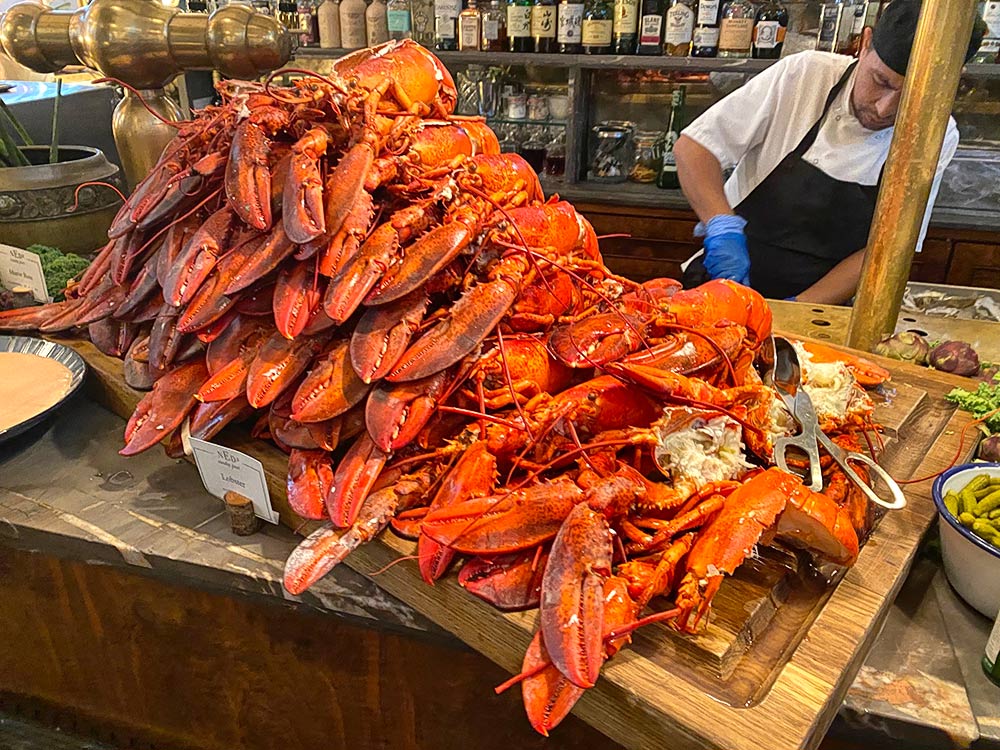 Before we went to the Ned's Sunday lunch, it was already one of the most popular buffets in town. With great piles of lobster like the one you see in the picture, it's easy to see why. Even though old-school buffets are a thing of the past for the moment, they still managed to adapt theirs for the Covid era. 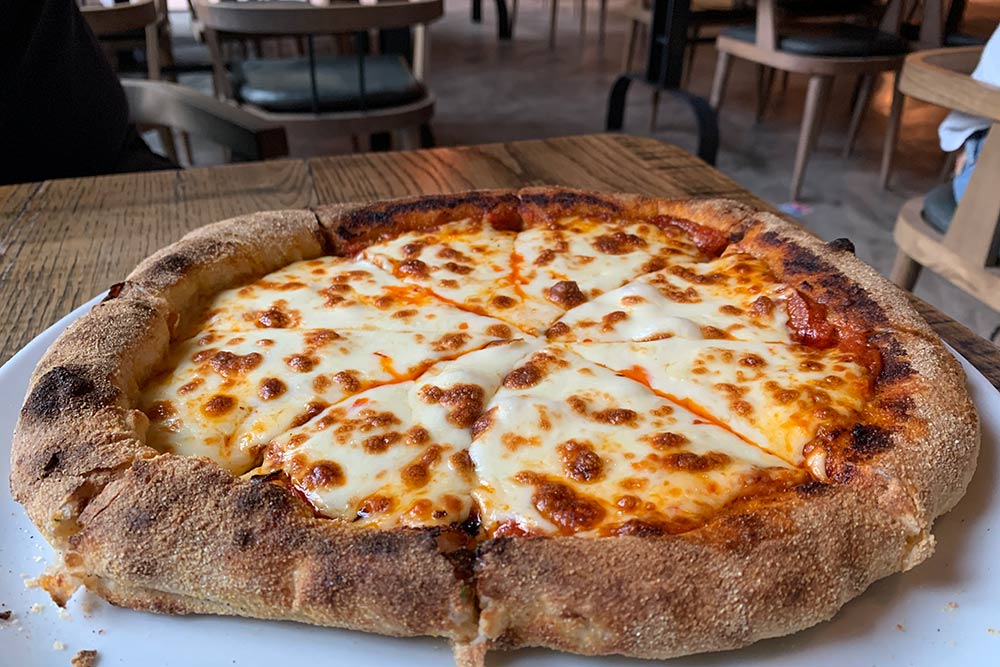 Gizzi Erskine and Professor Green went down a storm during the first lockdown with their Monday Night Fakeaway shows on Instagram. They parlayed their version of the stuffed crust pizza into a residency at Passo in Old Street and heavens, this was an excellent pizza. We love classic Neapolitans, but there's still plenty of room in our hearts for the deep dish. Now, they're also delivering. 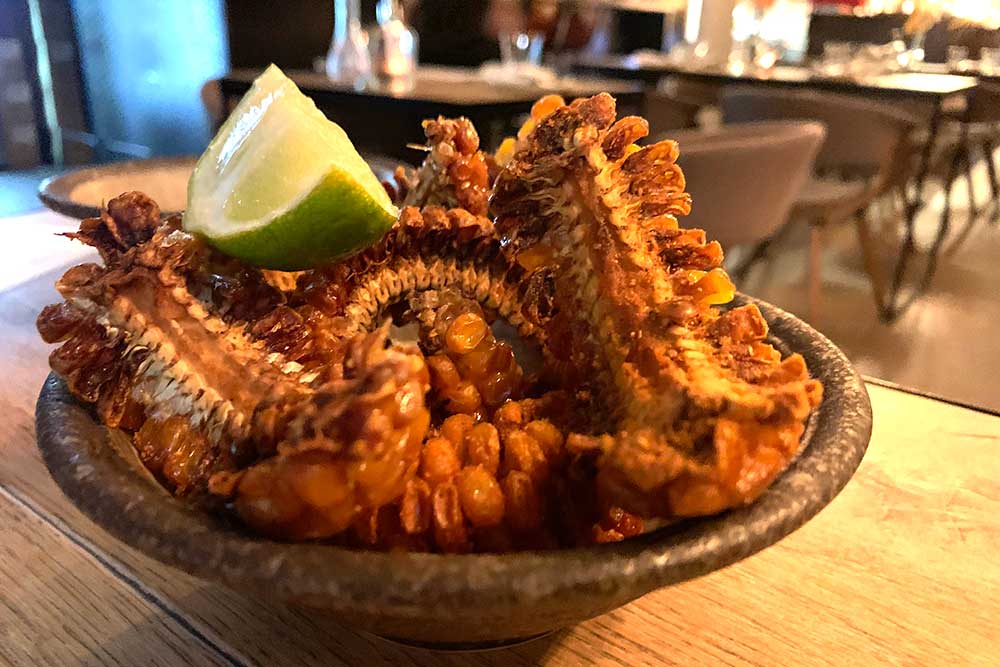 Managing to keep afloat between lockdowns this new residency at 10 Heddon Street proved to have real staying power, even managing to secure its position as Hot Dinners readers' No 1 restaurant opening of the year. 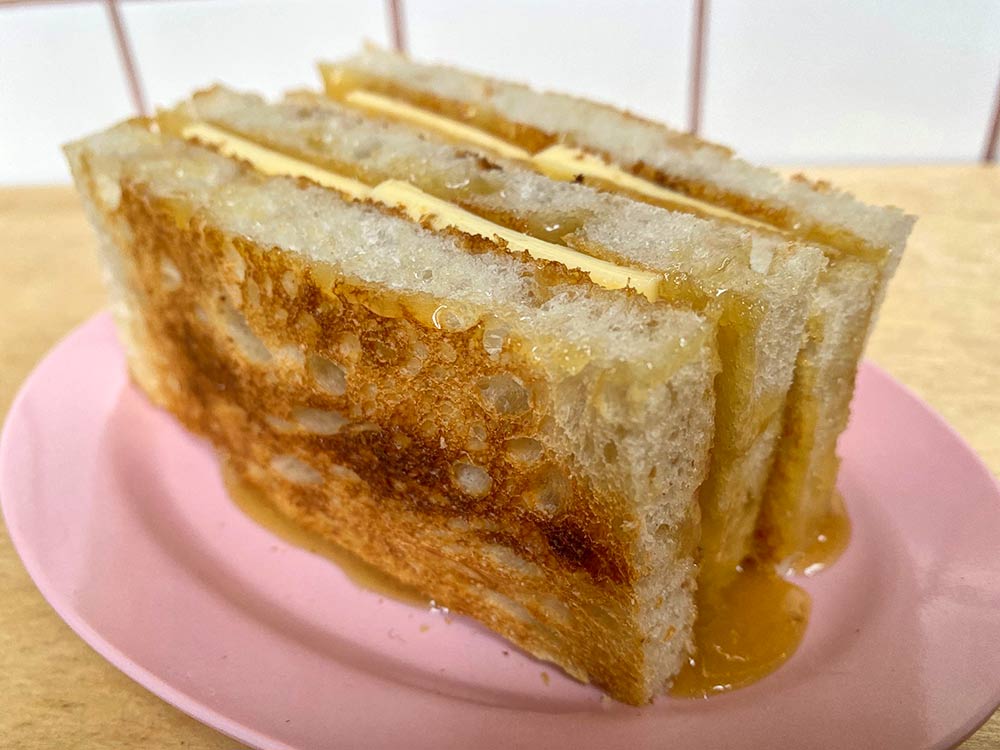 At the beginning of 2020, we visited the new outside (and semi-covered) area of Borough Market (that would prove to be very handy during the days of alfresco-only dining). There we tried one of the best openings of late 2019 - Elizabeth Haigh's Mei Mei. Her Hainanese Chicken Rice and amazing Kaya Toast are worth crossing town for (and they're also delivering meal kits). 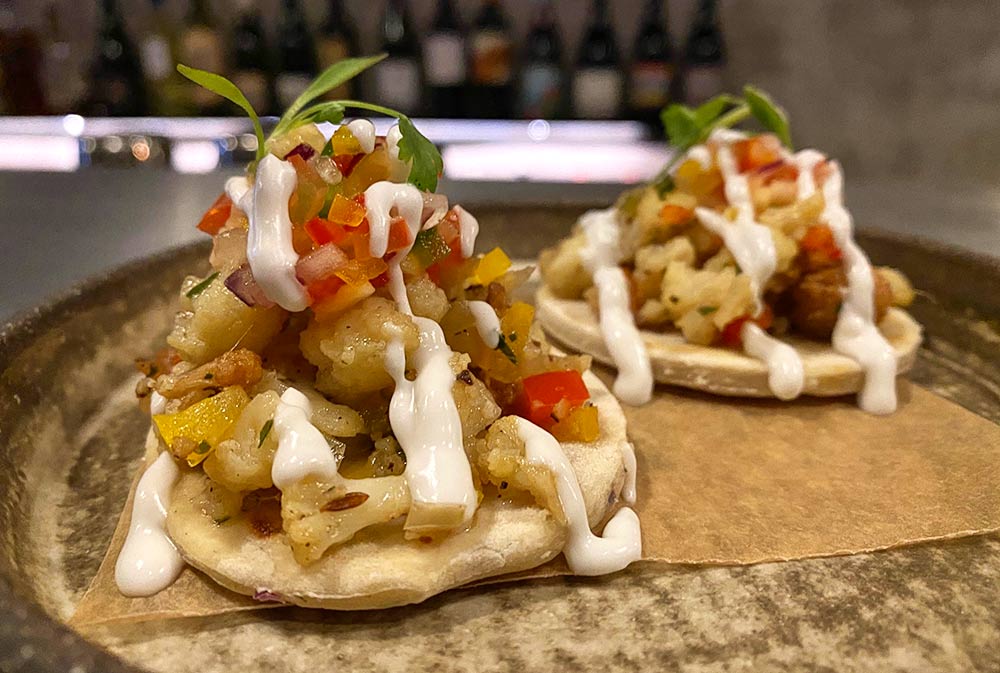 One thing we really missed as 2020 progressed was proper counter dining where you can easily spy on what your neighbours are ordering (and talking about) and Soho's Paradise was a great example of that. A truly beautiful room (it's where Spuntino once held court) is the setting for a phenomenal Sri Lankan menu.

The readers' vote for the best new restaurant of 2020

Your best food moments of a very tricky 2020