Cut The Mustard adds a second cafe in Tooting 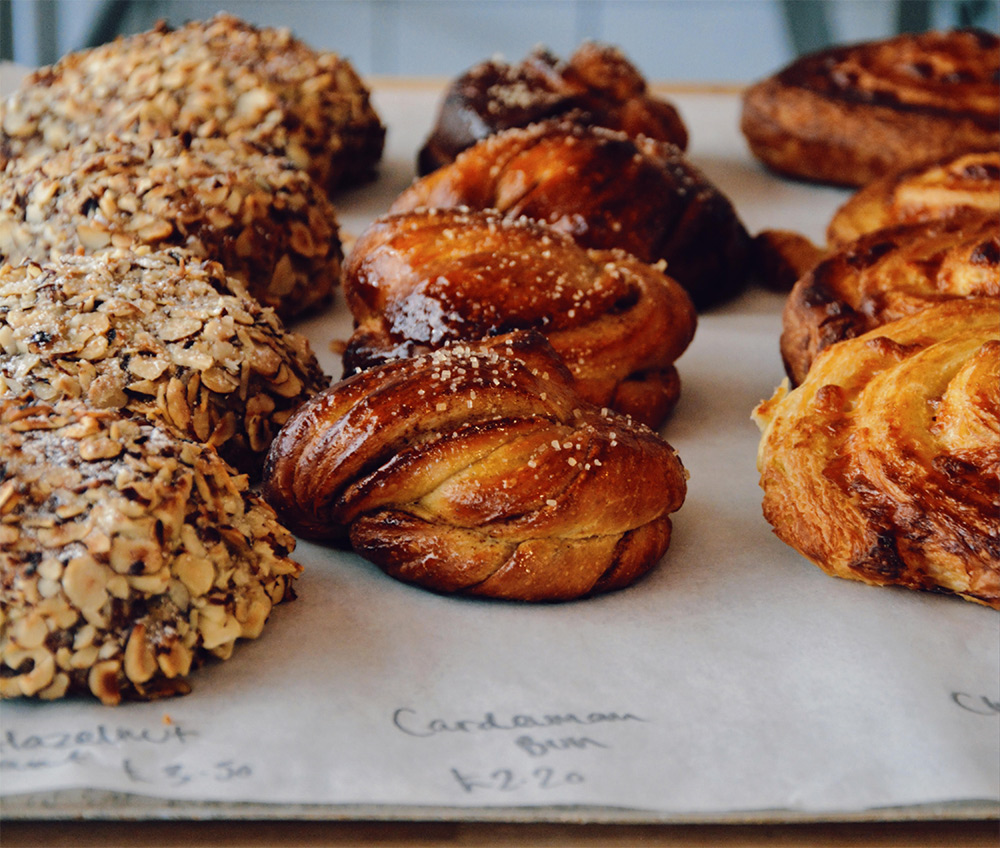 Independent cafe Cut The Mustard has been a Tooting success story since 2014 and just before we all entered Tier 3, they managed to launch a second cafe. It's also in Tooting - this time a corner space on Franciscan Road. And the good news is they're doing takeaway.

Part bakery, part cafe, their sourdough is at the heart of the bakery - with porridge, wholewheat and rosemary and polenta options all available. That's alongside daily made pastries and cakes which include Nutella and cinnamon brioche, black pudding sausage rolls, salted caramel brownies and lemon polenta pistachio cakes among them (alongside mince pie danish pastries too).

There will be a brunch menu like the original cafe, with dishes like wild mushrooms on toasted porridge sourdough with herby mushroom butter, fried purple sage and crispy cackle bean egg. But that will come later when they're allowed to open fully. You can also pre-order pretty much everything online to collect.

In the meantime, if you live in the area it sounds well worth popping in to grab a coffee and a pastry to support their new opening.

Thanks to @emmahitsthespot for the news, and for the photos. 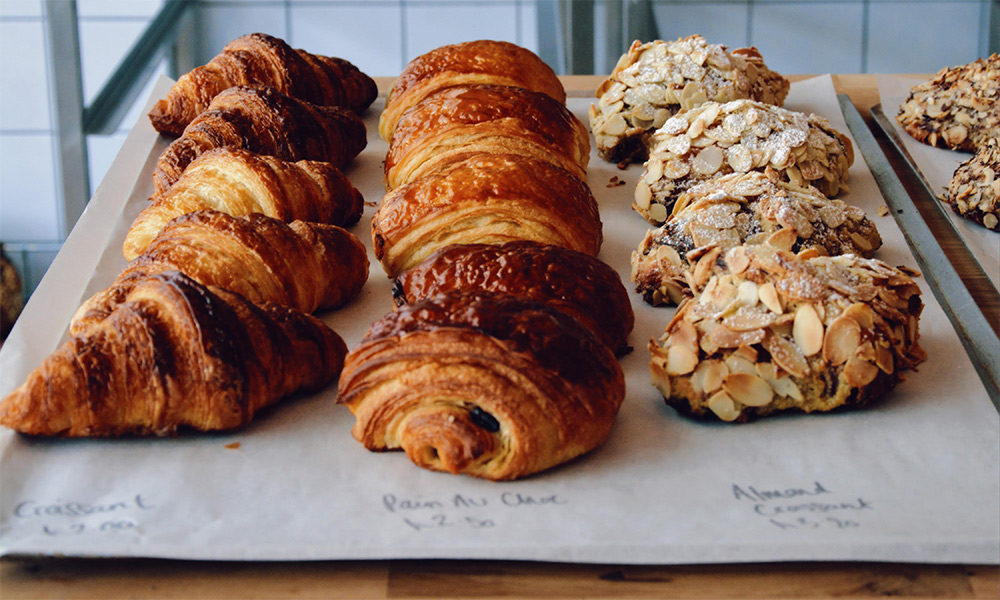 More about Cut the Mustard 2