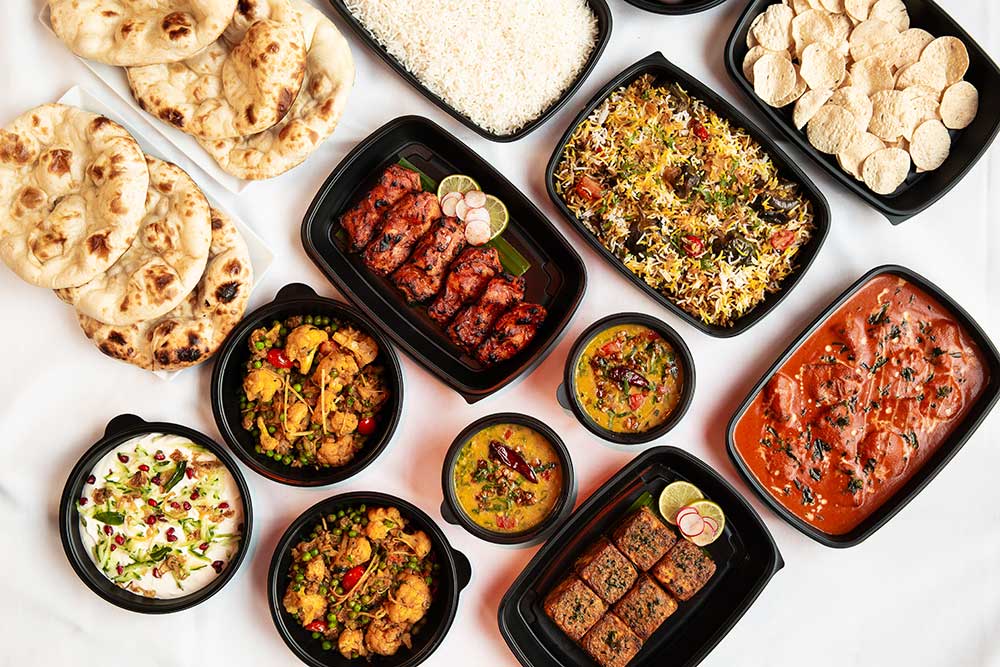 As we highlighted in the first part of the 2020 Hot Dinners Awards, restaurants pivoting to delivery has been a big thing in the past year. Now, with the advent of Tier 3 we have yet another new entry to the scene.

Welcome, then to Veeraswamy - the UK's oldest surviving Indian restaurant - which has just started offering delivery for the first time. The Michelin-starred restaurant has put together a condensed version of their usual menu menu of dishes and the best bit is they don't require you to do anything - just eat.

Alongside some set meals for two (meat or veggie) which feature a starter, your choice of curry, vegetable sides, basmati rice, naan, and a dessert for £85. there's also a Grand Meal for Six at £285. Or you can go a-la carte with dishes that include:

There's also wine from the restaurant's list plus three cocktails on offer - Cosmopolitan with a hint of rhubarb, Seville orange Old Fashioned and Smoked Negroni.

Where is it? Victory House, 99 Regent Street, London W1B 4RS

How to order: order online via Supper