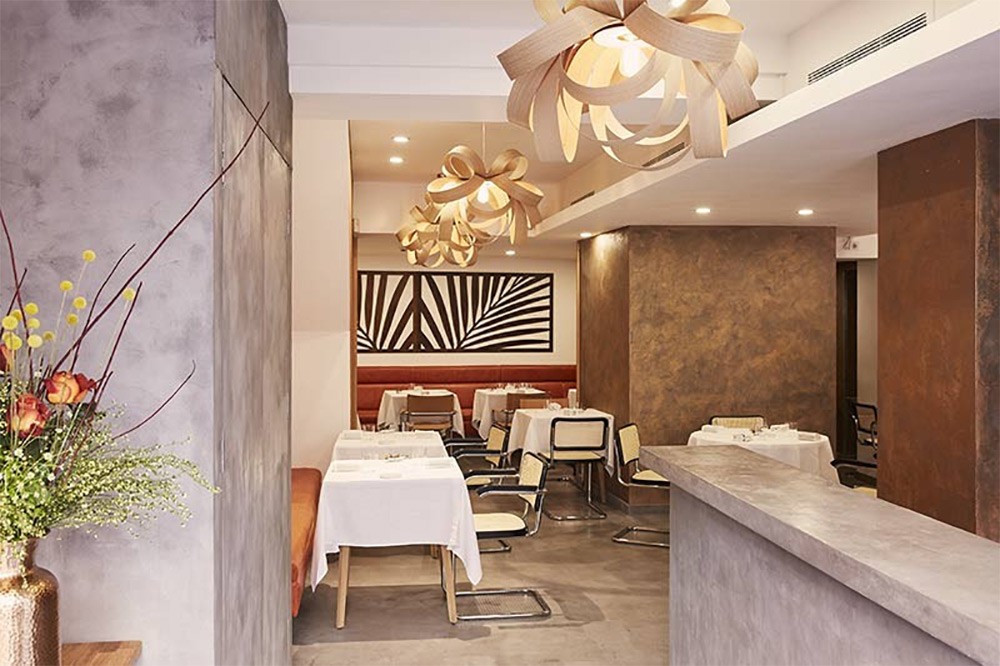 News reaches us of another prominent restaurant closure (via The Caterer). This time it's Simon Rogan's Roganic - which make it the second time this restaurant has closed in London. Roganic first opened in 2011 as a long-term pop-up, after which Simon Rogan launched Fera in Claridge's (in 2014).

The next incarnation of Roganic opened in early 2018 in Marylebone, with Grace Dent saying at the time: "Dinner has highs and lows, but then Rogan’s food is always a deeply subjective experience. It excites and then, minutes later, repulses. Perhaps that’s the point."

The restaurant did not reopen following the original lockdown - as Rogan concentrated his time on his flagship place L'enclume and also his chef's table restaurant in Soho. There have been talks of moving Roganic to a new location - we'll let you know if anything comes of those.

In the meantime, you can always order a Simon Rogan at Home box, anywhere in the UK.