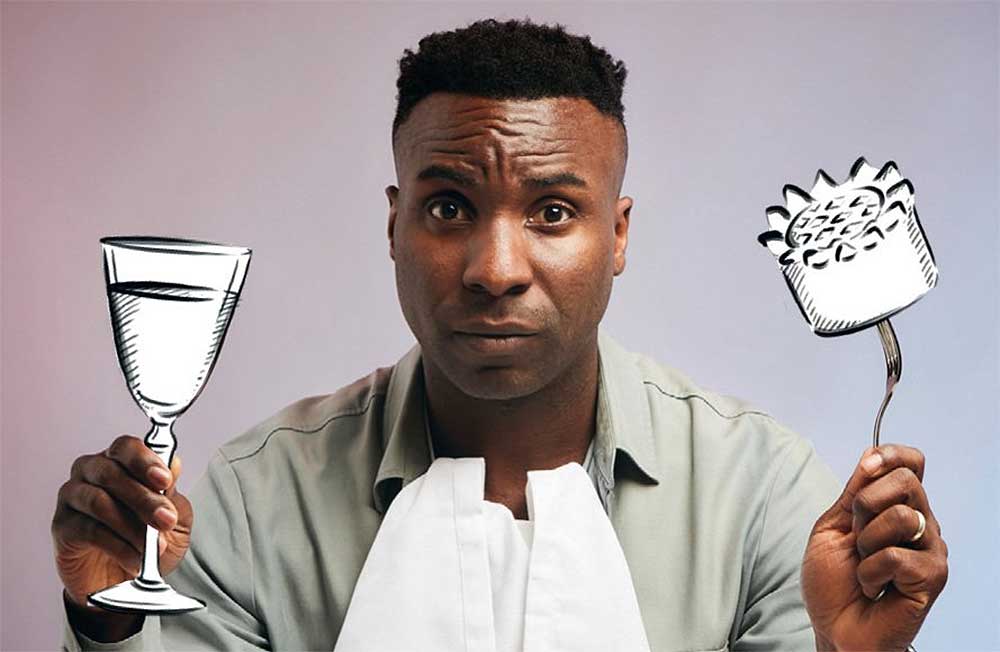 After almost 48 years in the role, Fay Maschler is ending her tenure as the Evening Standard's chief restaurant critic and Jimi Famurewa is taking over the job. The position is seen as being one of the most influential on Londoners' dining habits and as Maschler has been in the job for just shy of half a century this is a big deal.

Famurewa has been reviewing for the paper for a couple of years now as their ES Magazine critic and this sees him step up to take over the main role. Previously he was features editor of Shortlist as well as writing for many other publications (including recently the much-publicised big interview with John Boyega for GQ). "It truly is the honour of a lifetime", said Famurewa. "And, as the London-born child of Nigerian immigrants, I’m acutely aware of what it will mean for those like me to see one of their own taking up such an illustrious and iconic role.

As for Fay Maschler, who joined the paper in 1972 after winning a writing competition, it's not the last we'll see of her. There's still an intention for her to write for the restaurant pages from time to time and her review of the year will appear in next week's paper. She has also just been announced as the new restaurant critic for Tatler. "After a long (48 years) rewarding apprenticeship as restaurant reviewer for the Evening Standard, I am thrilled to be joining Tatler," she said today. "Going glossy is good.”

Jimi Famurewa's first review for the paper will be on 13 January 2021. Follow him on Instagram @jimfamished if you're after a clue on which restaurant he'll be reviewing next.