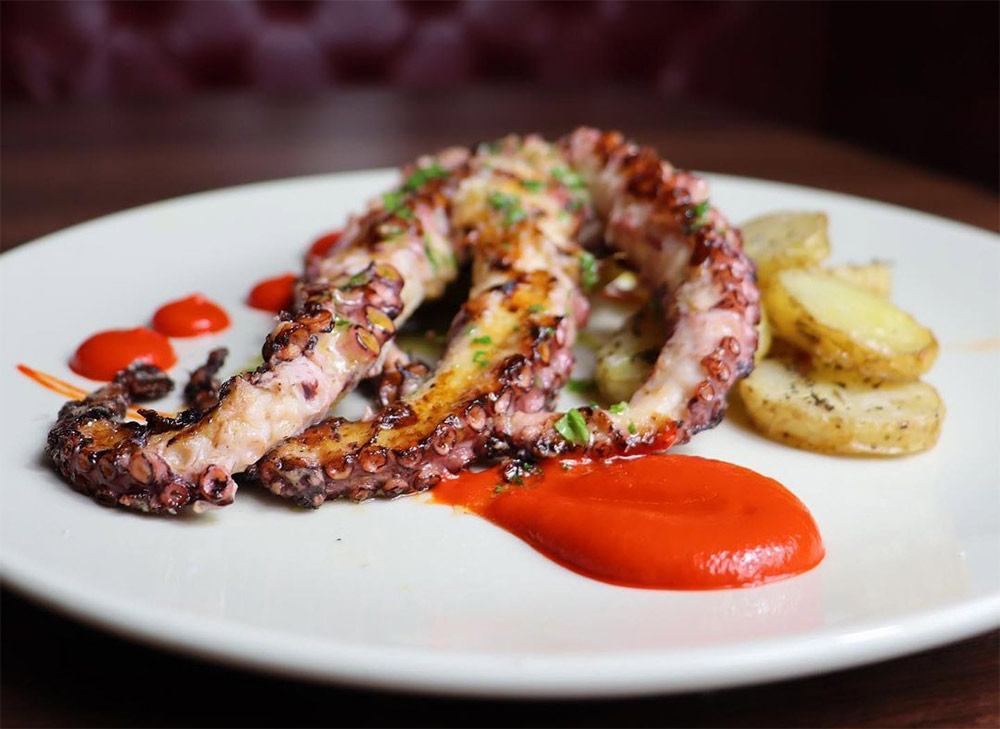 In a nutshell: Tapas in London Bridge

Summing it all up: This new tapas bar in London Bridge comes from the people behind popular local pub The Rose - and is right opposite it too. Expect Basque-style pintxos along with tapas and larger plates alongside a selection of Spanish wines.

When the lockdown lifted last week, there was something of a mad rush to open - and a few brand new openings snuck under the radar. One of these was Andanza (meaning Luck/Fate in Spanish), which comes from the same people behind The Rose in London Bridge (and who were also at The Woolpack from 2009-2016).

They've taken over an old William Hill shop for this new Spanish restaurant that is right across the road from The Rose itself.

Their head chef is from Lurra and their master carver was from Brindisa, so they've brought in some proper expertise. As for the menu, expect tapas and pintxos with a Basque touch. Here's some of what's on:

That's alongside the usual suspects of croquetas (changing daily), padron peppers. hams and chorizo and - of course - Basque-style cheesecake.

Drinks-wise, expect a small selection of Spanish wines and beers, as well as vermouth and sherry, of course. All in all, a very promising addition to the area. 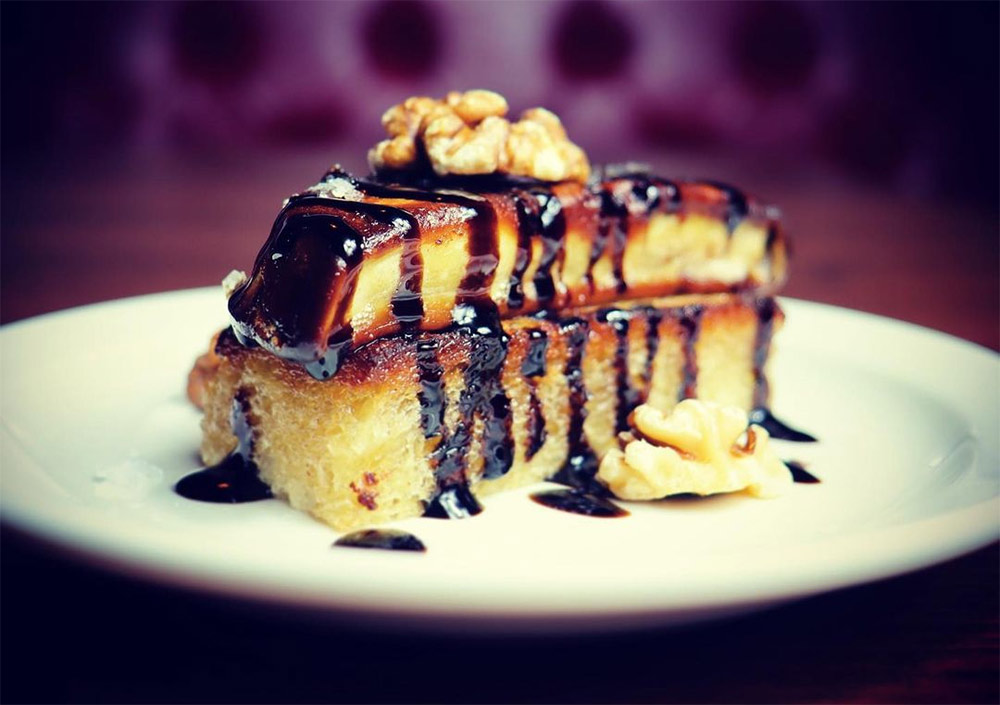