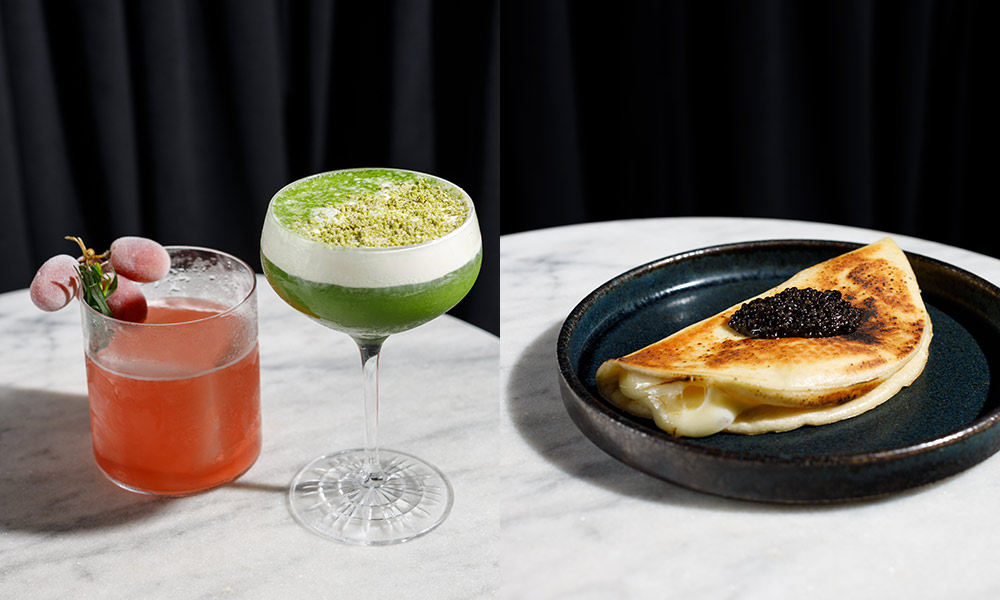 In a nutshell: The bar from Angelina comes to Soho

Summing it all up: The original Golden Gai was a six-seater bar in Angelina in Dalston. This Soho spin-off is a much larger affair but will continue the mix of Italian and Japanese flavours in the food and drink.

Angelina - the restaurant with a menu that's a mix of Italian and Japanese - has been a big hit in Dalston since it opened last year, gaining a fan in Jay Rayner along the way. Now they're coming to the centre of town, opening Golden Gai, a new bar in Soho.

Taking over the space from Vetro, the same Italian/Japanese mix from Angelina will be seen in both the cocktail and food menus here. Golden Gai takes its inspiration from the original six-seater bar at Angelina (although it seems to have ditched the mobile phone ban along the way). It'll have a regularly changing menu, with starting dishes including:

As for the cocktails list, there are new cocktails from head bartender Wilson Salemos, who will be heading up Golden Gai. They include

There's also a wine milk punch, made using waste white wine mixed with milk and filtered until clear. That's being used in their Milk & Melograno - pomegranate punch with grappa, sake and rum. As for the look of the place, expect it to be fully decked out with flora with plants and trees throughout the bar. 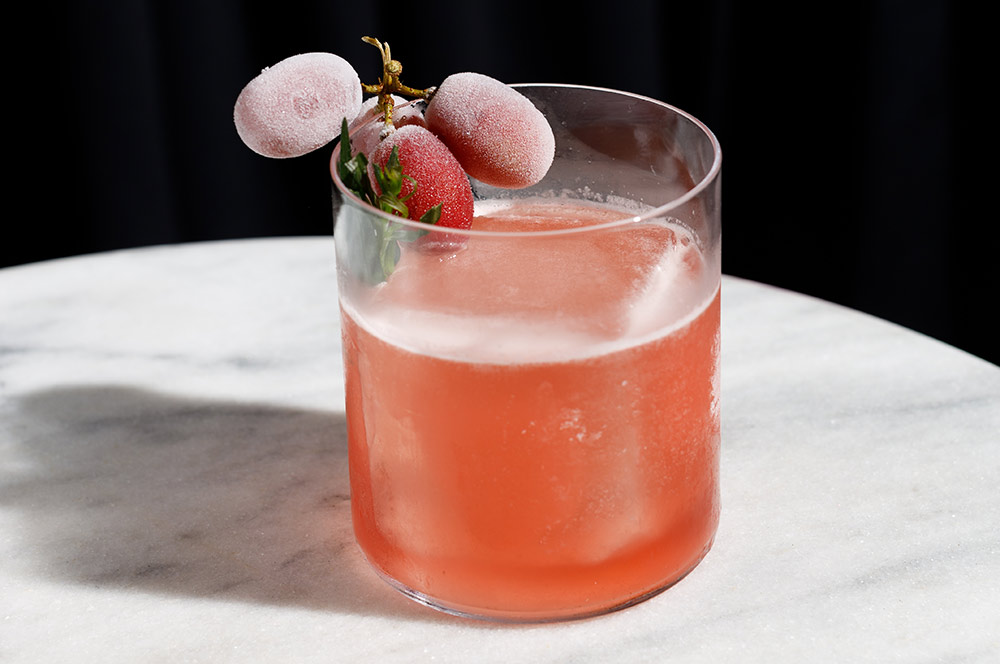