Chameleon takes over One Marylebone, with food by Tel Aviv chef Elior Balbul 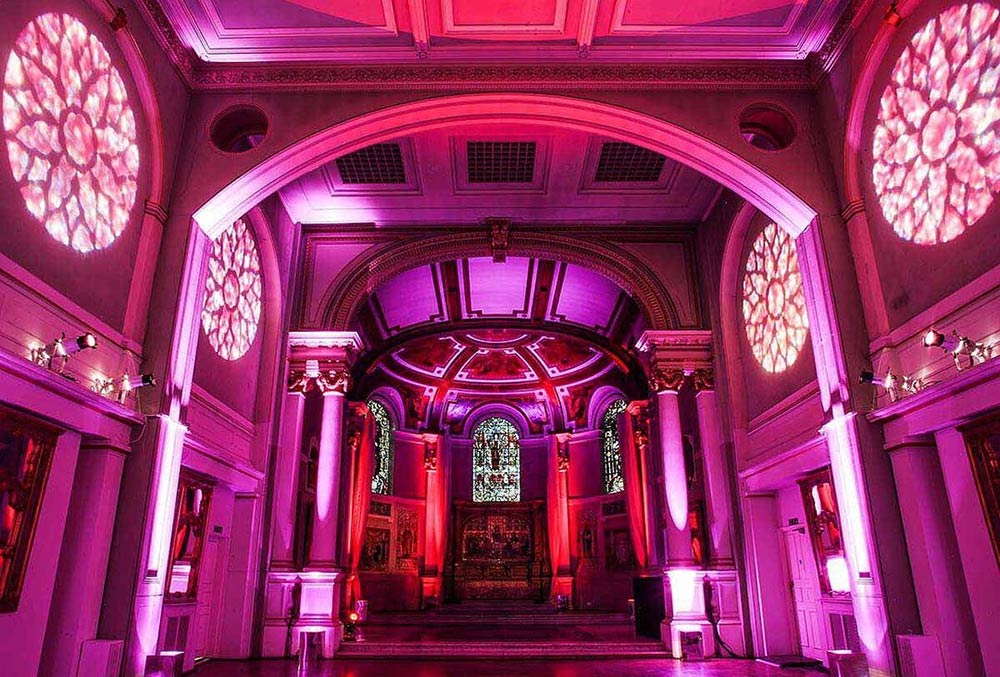 Chameleon is taking over One Marylebone, which was mainly used as an events space - and one with a pretty impressive interior as you can see above (it's the imposing building right opposite Great Portland Street station on the Euston Road).

Billed as "a multi experiential space"  Chameleon will have a restaurant, club, cafe, market space and more.

The restaurant is going to be mainly an outdoors venture, making it handy for our on-off lockdown times. The restaurant is formed of nine outdoor greenhouses (seating between four and 30) which will all be redesigned with the seasons (hence the name Chameleon). For the food, Ghalleb's brought in Israeli chef Elior Balbul, who also has restaurants in Tel Aviv - Blue Sky and Tatit before working in New York. It's billed as a "Tel Avivian gastro sharing style restaurant".

There'll also be a garden space, which will be an outdoor tented lounge where you can book your own private booth for up to six guests, with fireplace heaters and shishas, serving mezze dishes. There are plans to hold silent cinema nights in the garden with guests wearing wireless headphones, tucked under blankets being served popcorn and drinks. Plus, there's a courtyard cafe and space where they'll hold weekend food markets.

As for the inside - apparently, they're planning to have a private members club there in the basement come summer, with a lot more spaces opening up later on.

We'll have more details about all of this closer to the opening.

Where is it? 1 Marylebone Rd, London NW1 4AQ