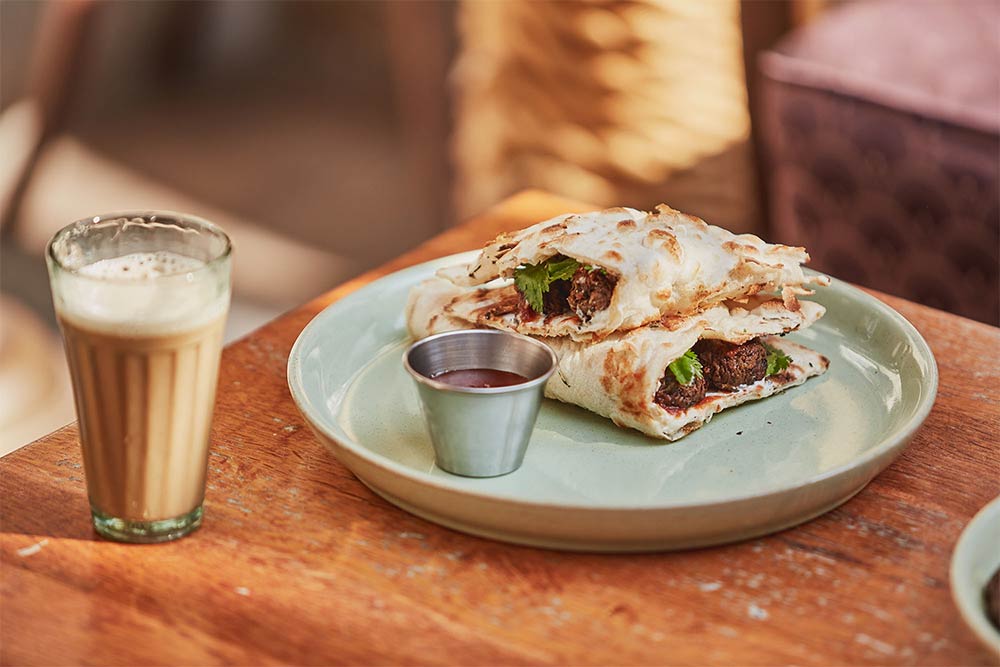 During COVID times, the dawn of the DIY meal kit - particularly those centred around a signature dish - has been something of a godsend. One of the most popular has been Dishoom's Bacon Naan Kit.

So if you've been patiently waiting for a plant-based version of the bacon naan - that day has finally come. 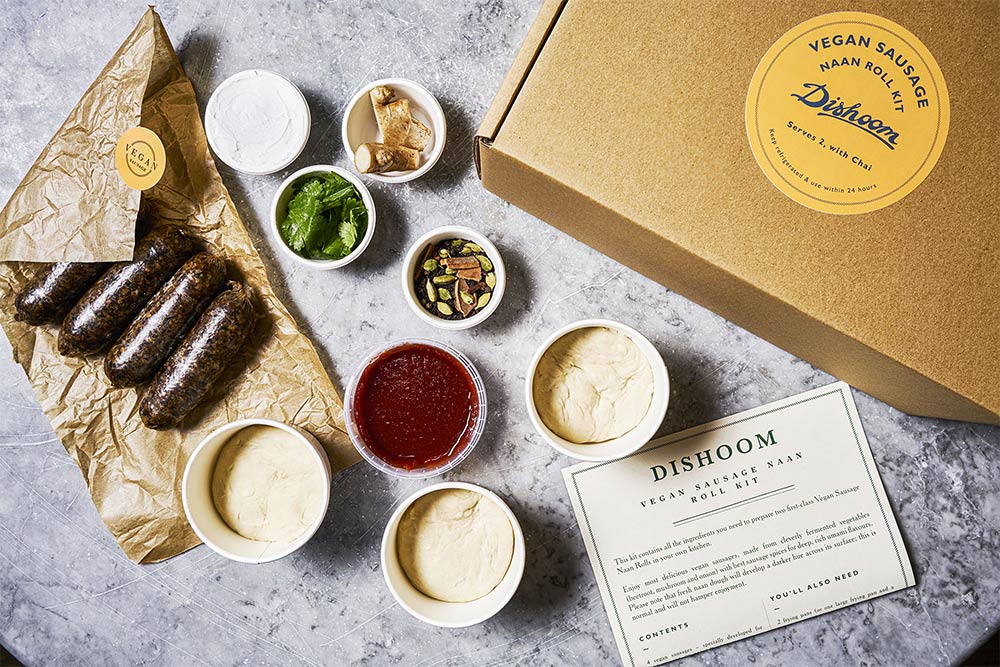 More about the kit

Where do they deliver? Nationwide

When? On sale now.