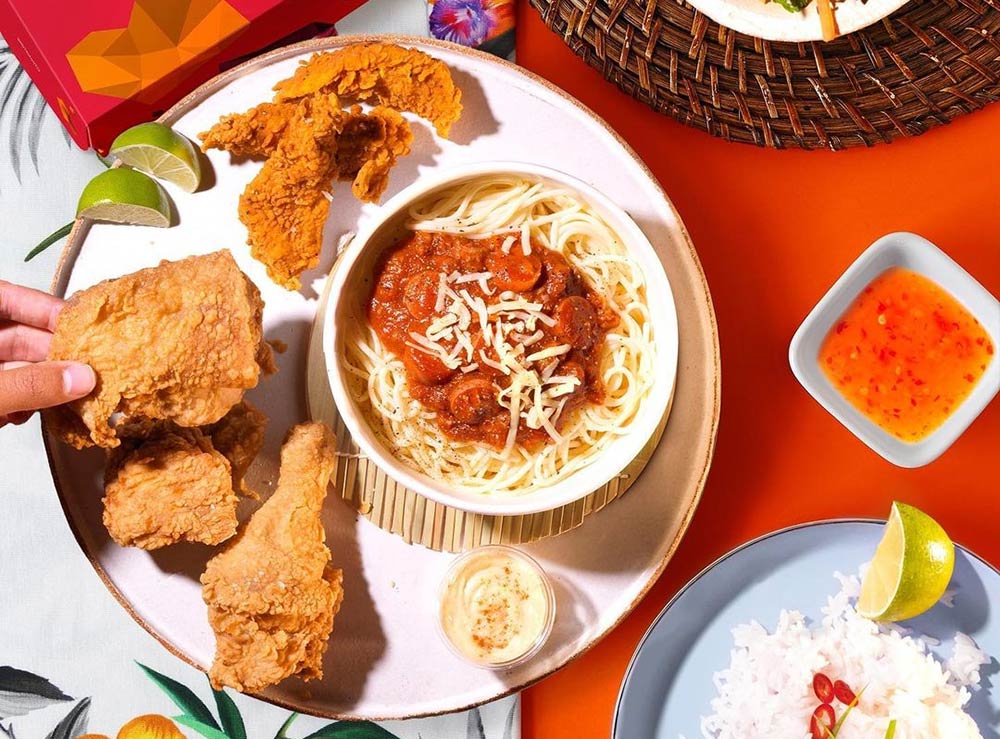 While we don't think the queues are going to be quite as long (over 10 hours) as the ones when they opened in Earl's Court, the news that Jollibee is opening on Leicester Square should still be very popular indeed.

As originally reported by Big Hospitality, the Filipino fast-food restaurant is going to open a big new branch on Leicester Square (taking over from Bella Italia). If you're not yet familiar with Jollibee, then it's essentially a fried chicken restaurant at heart but with something of a difference - the main dish pairs the chicken with spaghetti and tomato sauce and chopped-up hot dogs. As we discovered, that combo works surprisingly well (even the late Anthony Bourdain was taken by it).

This new branch promises to be much bigger than the Earl's Court original, seating around 134 (although maybe less in COVID times), so there's plenty of room for those people who just can't get enough of their Chickenjoy.

Where is it? 22 Leicester Square, London WC2H 7LE