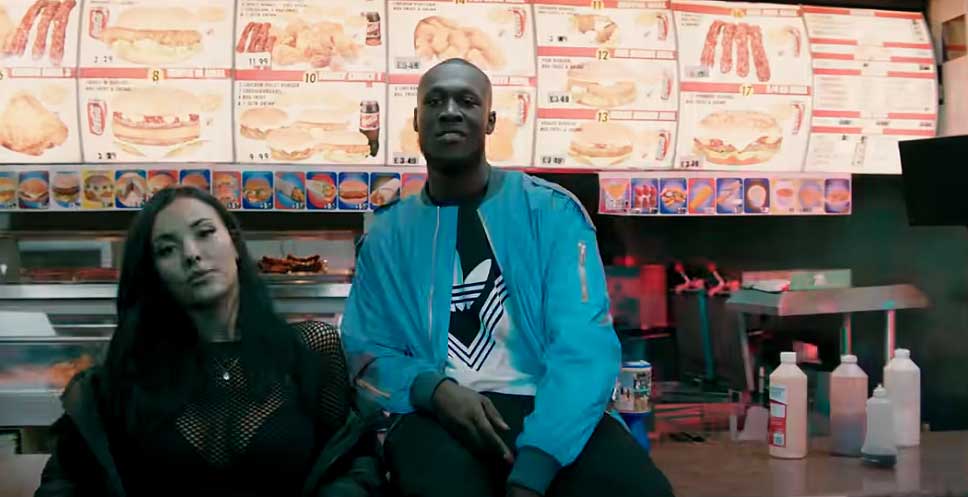 If you're not a South Londoner, then news about Morley's may not mean a lot to you. But for people who live south of the river, this fried chicken chain is an gold-plated institution. Founded back in 1985, it's beloved of rappers like RAY BLK, Krept and Stormzy, who shot his Big for your Boots video in one. Fried Chicken YouTube reviewer, The Pengest Munch has reviewed multiple branches, declaring of his first encounter there, "Pretty delicious - can't lie."

Slowly but surely the company has been making inroads to North and East London, opening in places like Waltham Forest and Enfield. And this week the company opened its doors on Brick Lane whilst getting ready to open in Finsbury Park. And the i reports that they're also opening on Holloway Road. Looks like they're doing a bit of a cross-London roll out.

The Finsbury Park one is technically in Stroud Green, taking over the old Jerkmaica site on Stroud Green Road. Over on Brick Lane it's opened where Moo Cantina used to be.

So what can you expect? Well obviously all the usual boxes and burgers, but it's the Spicy M wings that are the big draw here. No-one knows what's in the trademark spices, but they are - by all accounts - the business.

Thanks to Max at Max's Sandwich Shop and Josh Barrie of the I newspaper for the spot. 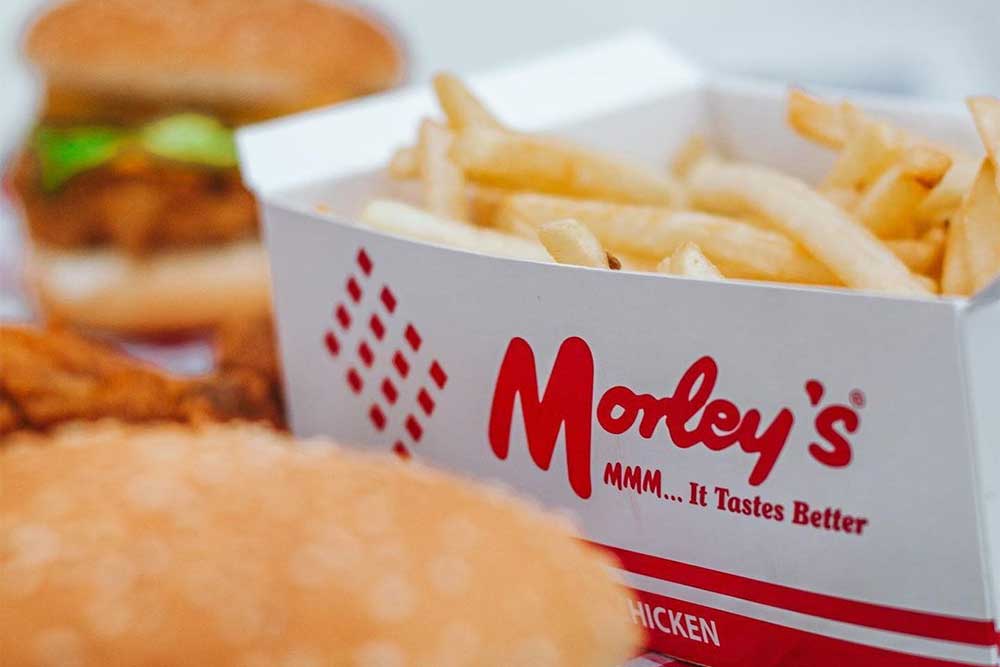 When do they open? Brick Lane is open now, Finsbury Park opens 3 December 2020.