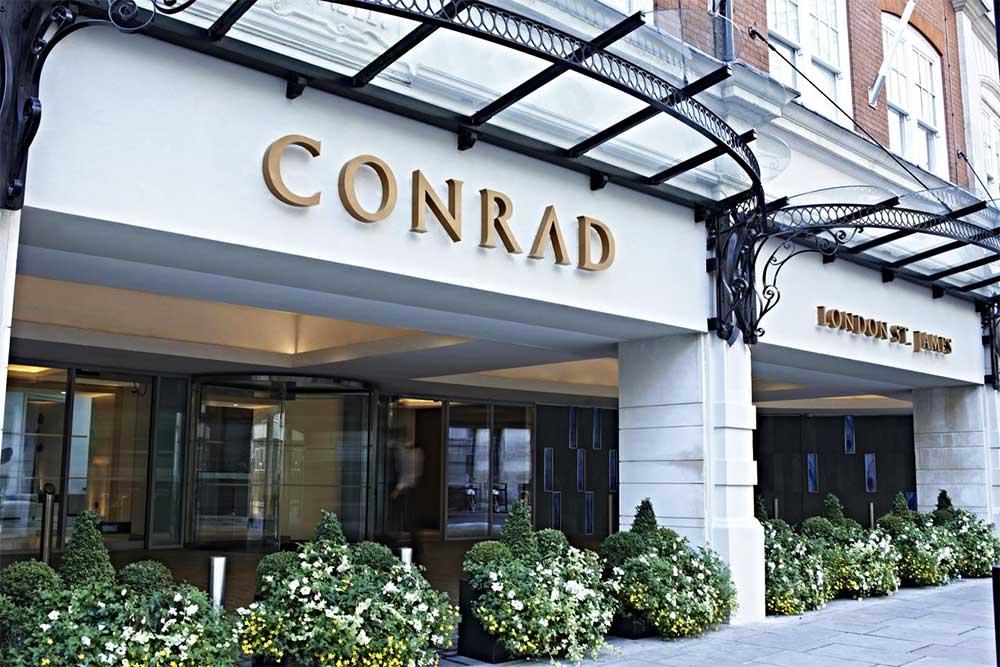 She's made a name for herself at Fulham's Harwood Arms, where she won it a Michelin star - making it London's only Michelin-starred pub. Now chef Sally Abé has added another job to her roster - she has signed on as Consultant Chef at the Conrad London St. James hotel in Westminster. She'll be looking after four new openings at the hotel over the next six months - which should shake its food and drink operation up.

The hotel is splashing almost £2m, opening a new signature restaurant, what they're describing as "a contemporary take on the traditional London pub", along with a lounge for afternoon tea and the hotel's first cocktail bar.

The first place to reopen will be their Blue Boar Pub which aims to open in December and along with food will boast a great wine list, plus loads of craft beers and local gins.

“This is the opportunity I’ve been looking for," says Sally, adding that her new role "gives me a chance to fulfil my ambitions to create dishes and menus that show every aspect of my passion for seasonal British food."

When? The Blue Boar is the first place to open, in December 2020