Gordon Ramsay is bringing his burger restaurant to Harrods 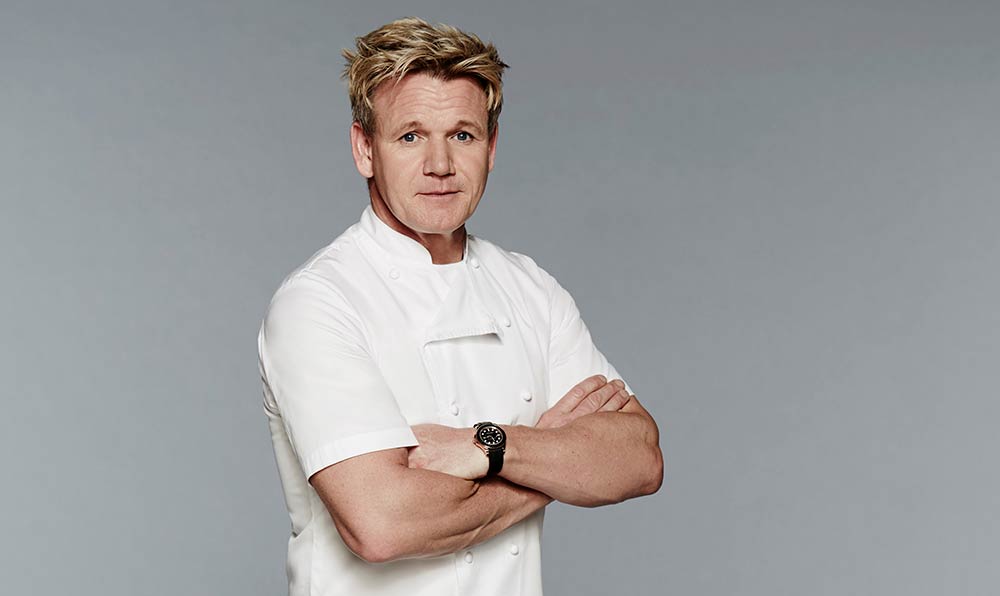 In a nutshell: Pretty self-explanatory...

Summing it all up: Previously only in Las Vegas, Gordon Ramsay brings his burger restaurant back to London - launching in Harrods. Will he have what it takes to compete in London's burger scene?

Here's what you can find in Vegas (ripped from the menu there):

The burgers may change for the UK - we'll find out soon. We'll also get "secret sauces and thick, silky shakes" and the American menu has hot dogs too.

Gordon Ramsay's recent openings haven't had the warmest of receptions, but he's still a big draw and his flagship restaurant retains its three Michelin stars. And he did impress Uncle Roger, after all.

But as we're sure you all know, London's burger scene is pretty damned impressive right now - so we expect some very critical eyes on what Gordon is bringing to the table.