Satsu is the new residency to watch at Homerton's The Gun 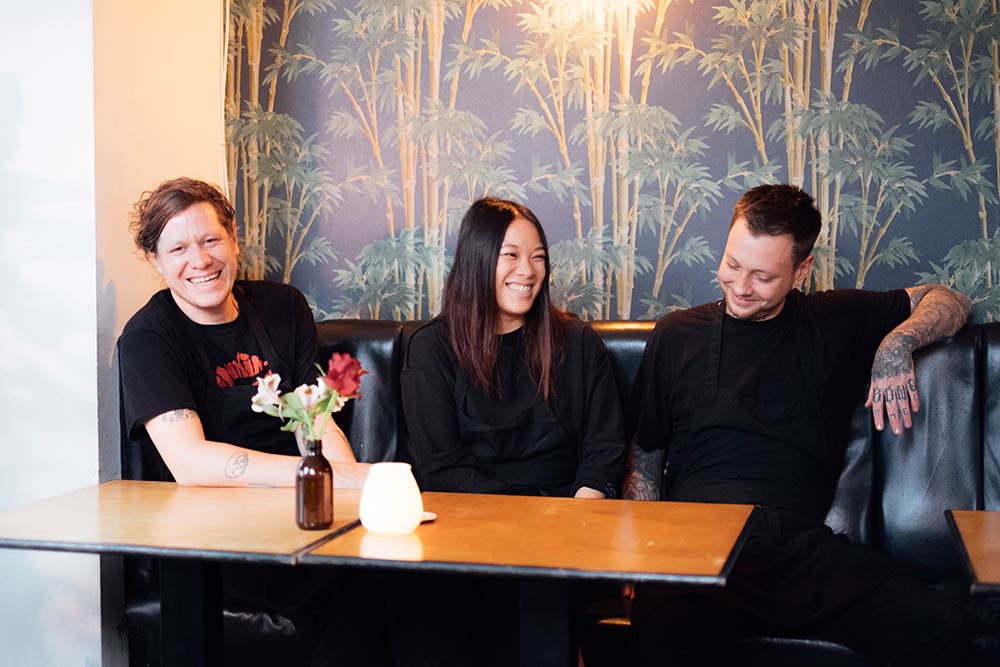 A promising new residency has launched at The Gun in Homerton (sister pub to The Compton Arms) and yes, you can still visit even though Tier 2 status is imminent.

The menu is pitched as "Western dishes are subtly punctuated with an eastern influence" and expect it to evolve over the next few months (much as Four Legs' menu has). A taster is:

They'll also have confit potatoes which would like a must even if you're just popping in for a (socially distanced) drink. There will be a single changing dessert too - including profiteroles and a honey tart made with The Gun’s Well Sweet (Street) Honey. And yes, they will be doing a Sunday lunch.

Four Legs at The Compton Arms proved a big hit - so this is definitely one to watch.

More about Satsu at The Gun

When does it launch? Running now