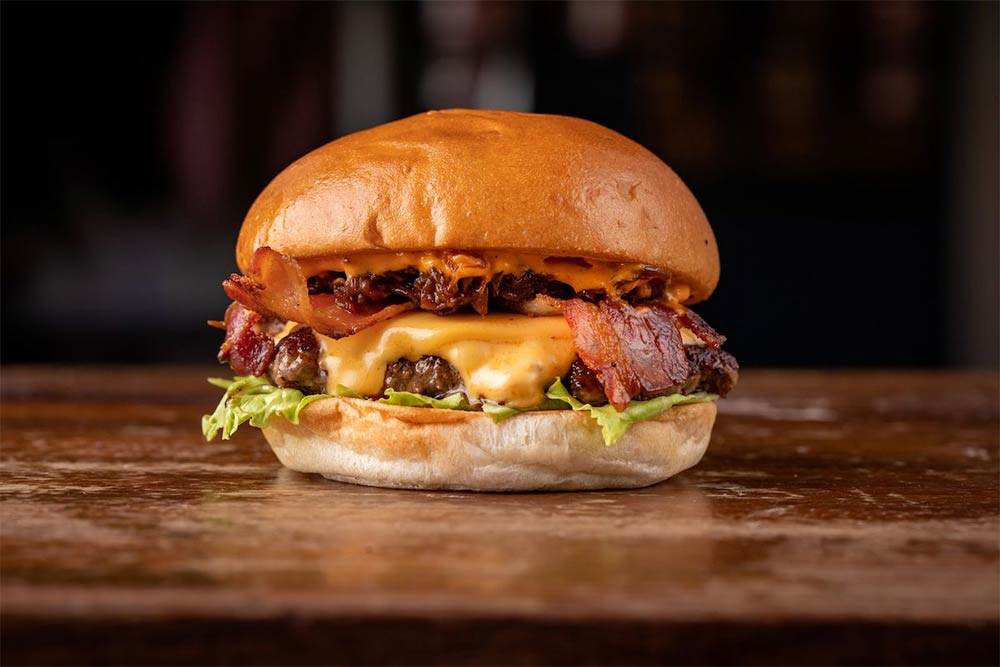 They redefined the delivery burger market at the beginning of lockdown, being first to get a DIY kit out of the door - and now Patty & Bun are trying something new at their restaurants. They're starting with their Carnaby store which is being reinvented to focus on their new SMASH! burgers.

Those are Patty & Bun's spin on smashed burgers (where HG Walter balls of burger mince will be "smashed" on the grill to create patties). The key thing to know is that the burgers will be a little smaller, but also - crucially - much more affordable (in the £5.50 - £6.50 range).

New burgers (alongside chicken and vegan options) include:

Can't imagine what the inspiration for that second burger could be... 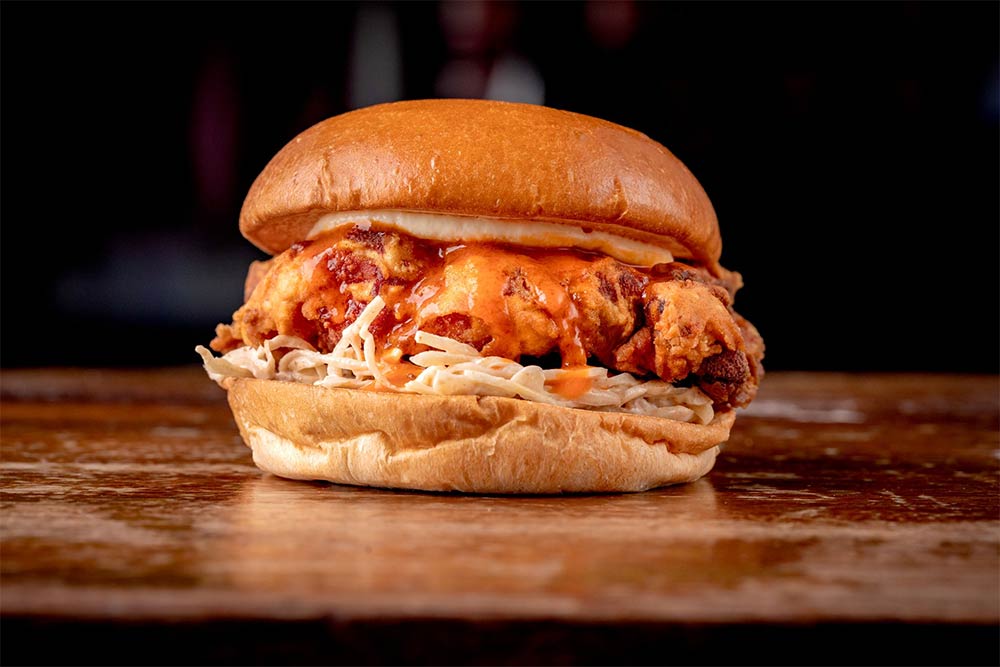