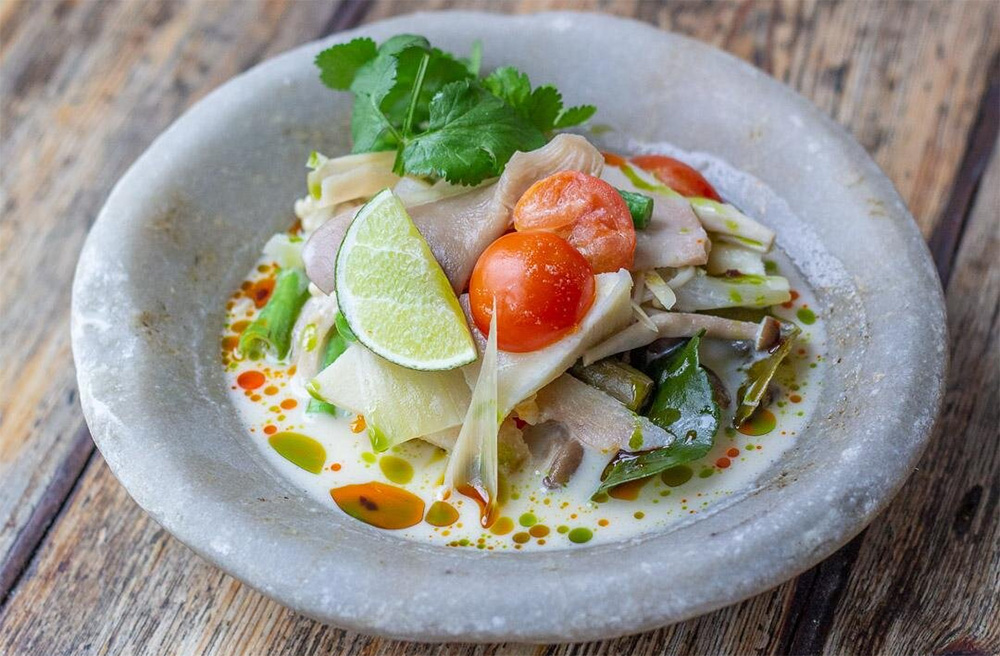 They already had a successful stint at (now closed) Counter Culture in Clapham, but now Alter from Andy Hogben (previously Dabbous, Som Saa and Kym's) is kicking off a new six-month residency in Aldgate's Leman Locke aparthotel. The vegan residency will be setting up there for six months in the Shaman restaurant. Leman Locke is from the same company as Bermonds Locke where The Dairy is - so it seems that someone there has good taste.

They say that this will be the first time they've had a chance to 'flesh' out the concept, so you should expect a much bigger menu than they've been able to do before. That menu is still up in the air, but here's an idea of what they've been producing recently:

On top of that, there will be house cocktails, craft beer and low intervention wine. We'll add more news about the residency as soon as we get it.

More about Alter at Leman Locke