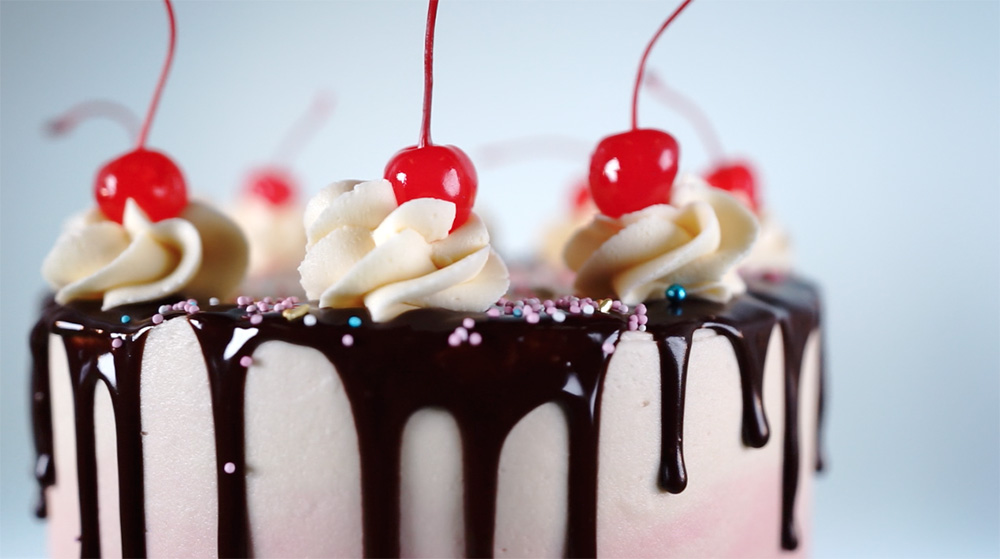 What: Sweet Nothing Bakehouse

In a nutshell: Cakes and more in Poplar

Summing it all up: Moving up from a trailer full of baked goods to a new bakery in East London, Sweet Nothing Bakehouse are setting up their cakes and treats in a new co-working building.

Having originally launched out of a small kitchen in Hackney in 2015, Sweet Nothing is getting ready to go permanent in East India Dock. They've built up quite a following, baking at events from a converted horse trailer and serving up baked goods at Warner Bros and Pinewood Studios movie sets - but this is their first permanent bakery. They'll be part of Republic, a big new co-working space in Poplar/East India Docks.

Planned for their bakery will be their colourful drip cakes, served by the slice, alongside brownies, cookies and more treats. They've also been making improvements to one of their specialities - morning Biscoff buns. Pastries and sourdough will also be on the menu as well as desserts influenced by old school classics and there's going to be a bespoke cake ordering service if you're having a socially-distanced get-together.

They're also partnering with small producers so coffee will be from Lomond, a female-run, small-batch coffee roasters, while tea will be sourced by Tea and the Gang, luxury granola from Rock my Bowl and ice cream from nuts by Dappa. 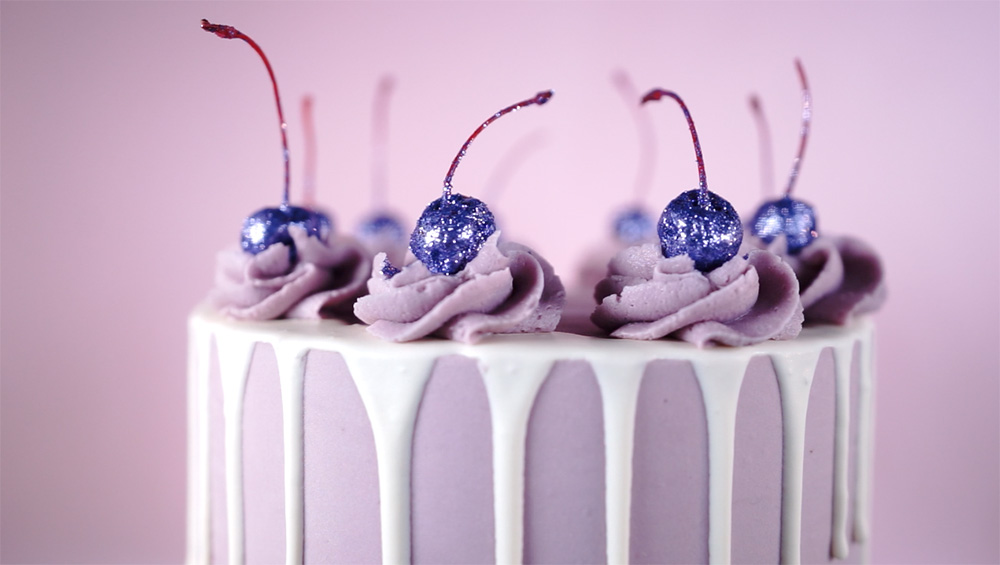 More about Sweet Nothing Bakehouse

Where is it? Export Building, 1 Clove Crescent, London E14 2BA.