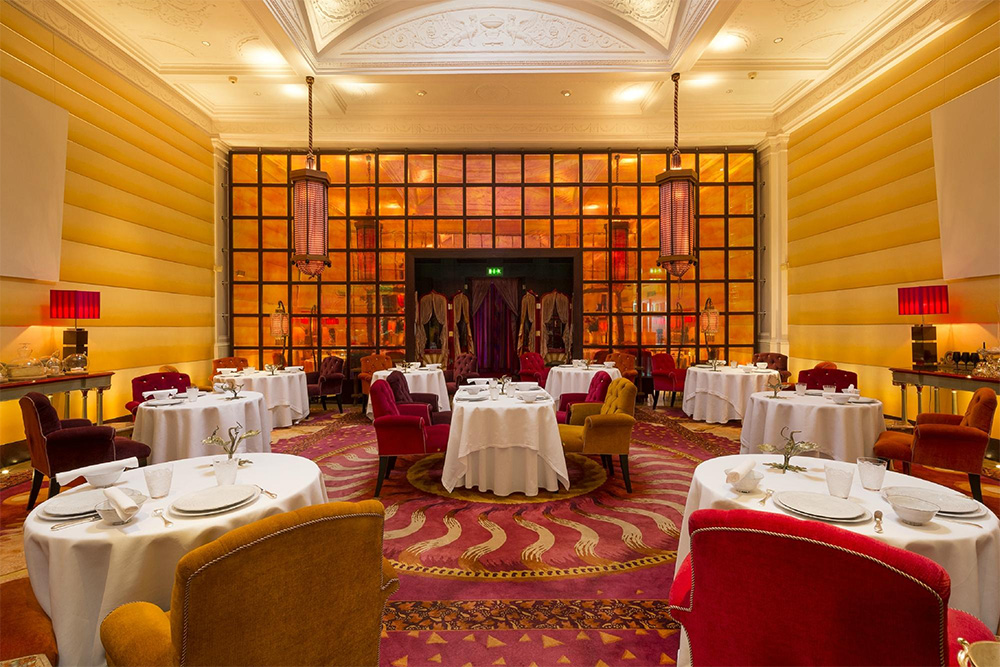 Normally this is the time of year that restaurant awards season kick off. But with the Michelin stars delayed until next year and physical ceremonies decidedly off the cards - not to mention a four-month gap when nothing was open - it's a little quieter than usual this year.

But that hasn't stopped GQ, who have just revealed their restaurant awards for 2020. Their choice as best restaurant of the year, The Lecture Room and Library at Sketch, is a little surprising, though. We know this relatively new addition to the ranks of London restaurants with three Michelin stars has many a fan. That said, we're not sure we'd pick it out as a restaurant that exemplifies the London restaurant scene for us right now.

That said, GQ's choice of Cornerstone's Tom Brown as the year's best chef does seem right on the money.

Here's the full list. You'll just have to imagine the dapperly dressed winners heading up to pick up their awards.

You can read more about the awards here.