As autumn continues and the temperatures cool, there are still many new openings to look forward to in October. 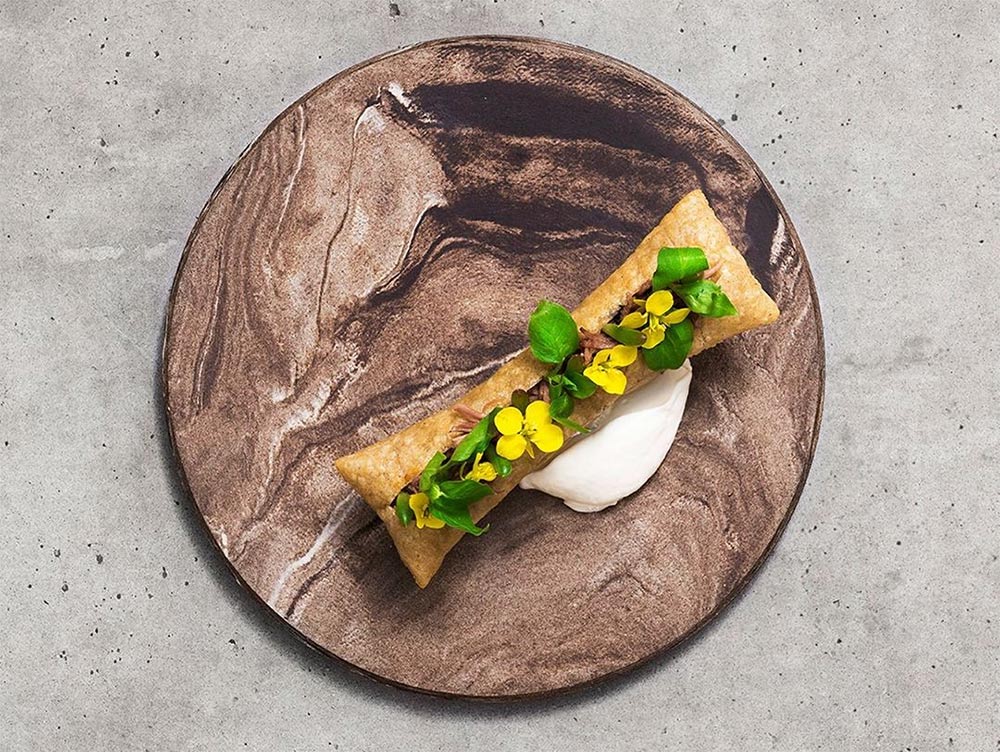 This upmarket Mexican restaurant comes from Santiago Lastra, the chef who helped to launch Noma Mexico. His London restaurant has been promised for a while and looks set to continue the renaissance of really good Mexican food in London. Expect the menu to be driven by British produce, and we're cheered at the very promising addition of a mezcal bar in the basement.

Find out more about Kol 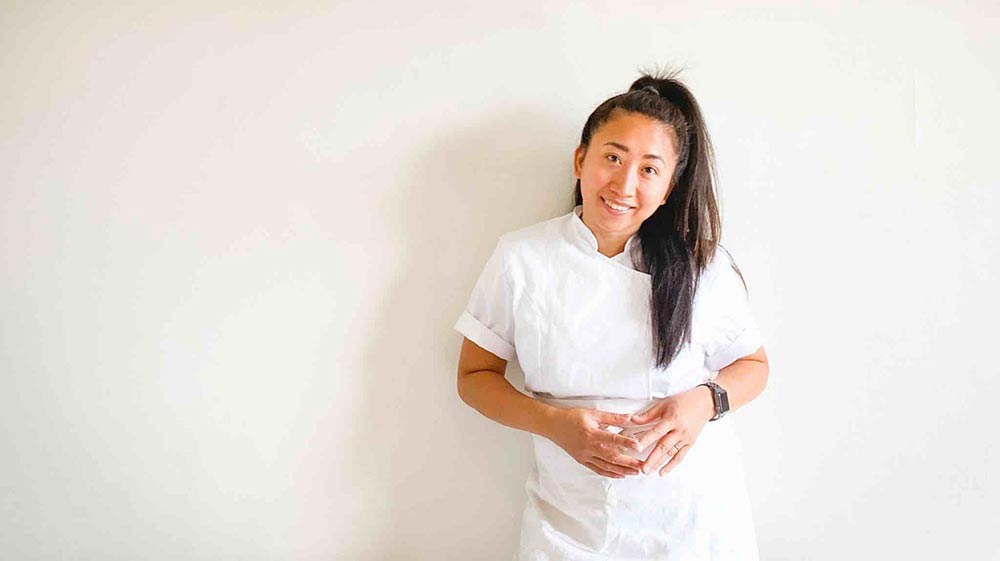 What: Neighbourhood dining in Chiswick from ex Kym's chef

We only recently learned the news that Kym's in the City was shutting, but we already knew that the head chef was moving on. Kimberley Hernandez (who was also head chef at Xu) is heading up the kitchen at this neighbourhood restaurant in Chiswick and although the menu is still under wraps, her presence alone already makes this one to watch.

Find out more about The Silver Birch 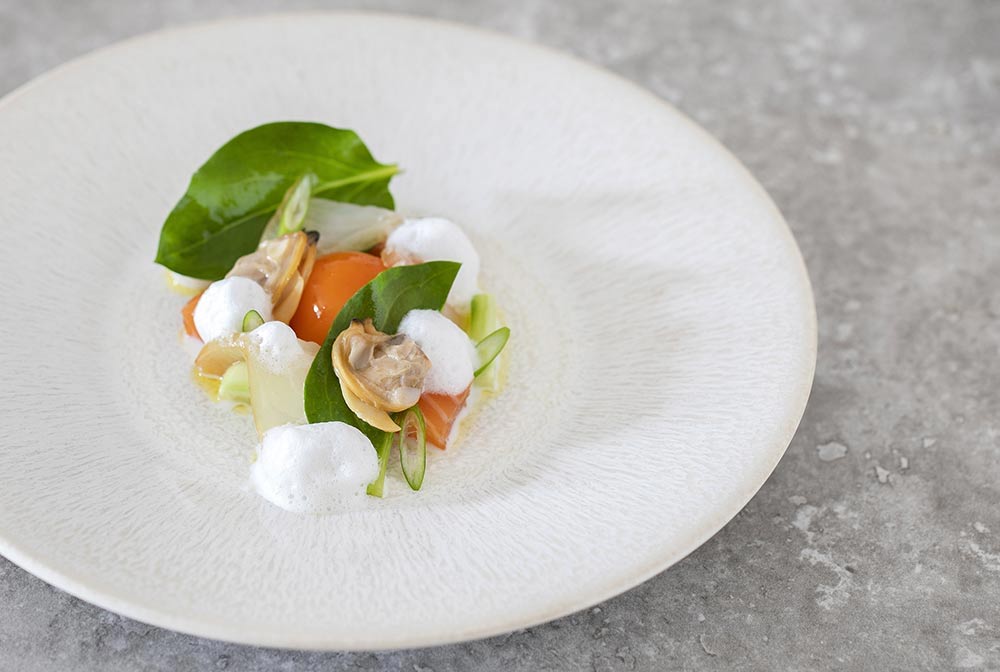 What: Behind the scenes in London Fields

He had most recently been Jason Atherton's development chef (and appeared in his TV programme Brigade Kitchen) but now Andy Beynon is going it alone with this London Fields restaurant. It's a chef's table operation (COVID secure, of course) with a big emphasis on seafood. There's also a wine bar and bottle shop attached.

Find out more about Behind 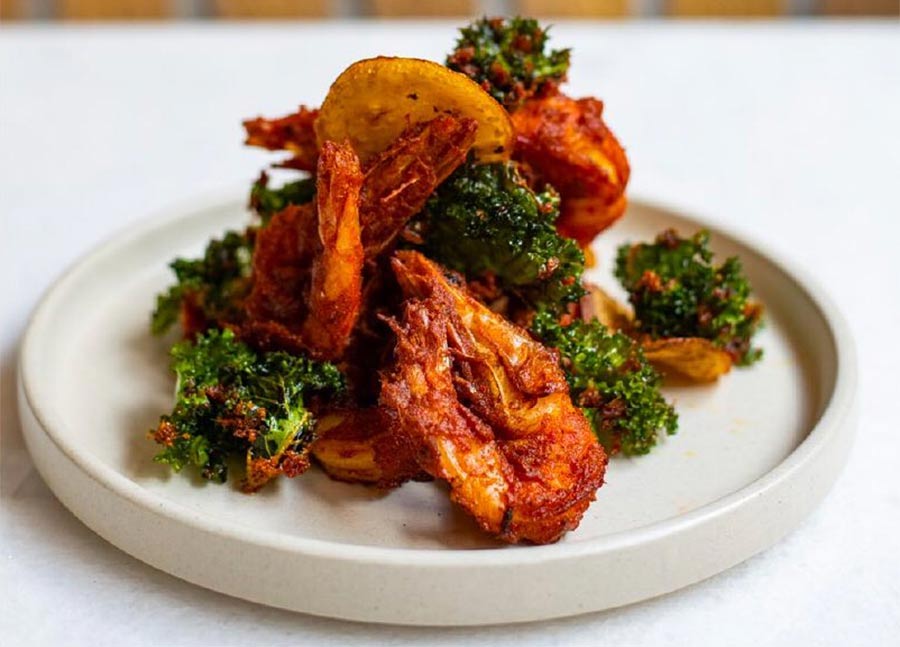 The people behind Pali Hill have launched restaurants worldwide, but this is their first London opening. Taking over the space that once held classic Indian restaurant Gaylord, it's a two-level affair. On the ground floor is Pali Hill, with a seasonally changing menu of Indian dishes. Downstairs is Bandra Bhai - a cocktail bar led by an ex Ivy/Dandelyan mixologist.

Find out more about Pali Hill

That's not all, though. For all the London restaurants opening in October - and beyond - we've got you covered. Just head over to our Upcoming London Restaurants feature for all the very latest info.