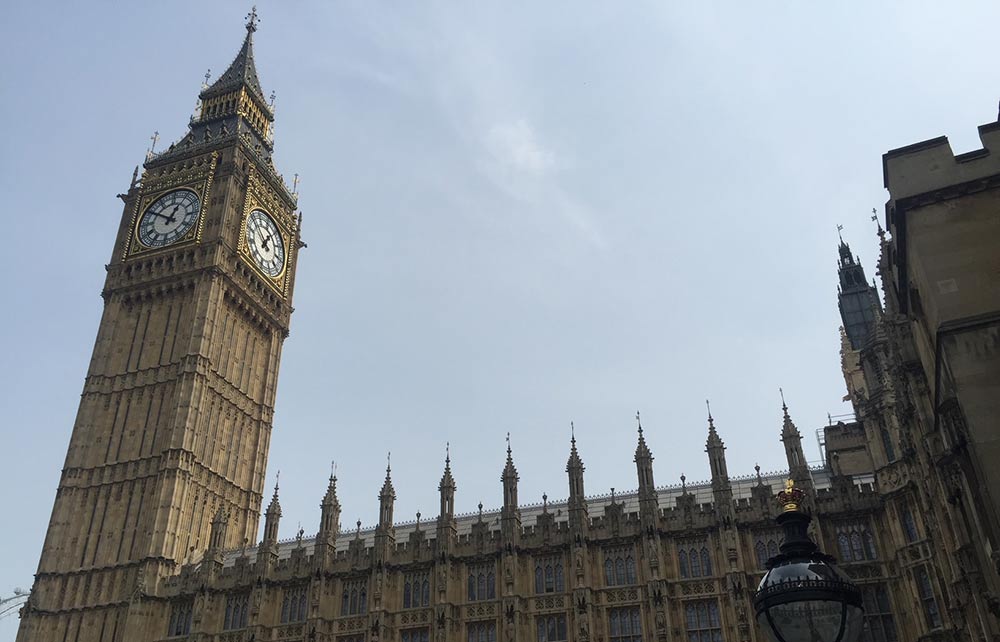 Updated 11.50am - well that was quick. Sky is now reporting that the huge backlash to this story has led to Parliament u-turning and closing down its bars at 10pm from today like the rest of the country.

This definitely isn't going to win UK politicians any friends. A story published today in The Times, and flagged up by Kate Nicholls, Chief Executive for UKHospitality on Twitter, reveals that the various bars at the Houses of Parliament don't have to adhere to the 10pm closing time, unlike the rest of the UK's pubs, bars and restaurants.

The reason is that the bars fall under the description of a workplace canteen. They're also not subject to the new rules on face coverings for hospitality staff that were introduced last week. So if you've ever needed a good example for a "one rule for them..." argument, then this very much fits the bill. At a time when hospitality is suffering quite a lot in the UK due to the changing rules, this isn't going down very well at all.

According to the piece: "one parliamentary source called the exemptions “a massive own goal”.