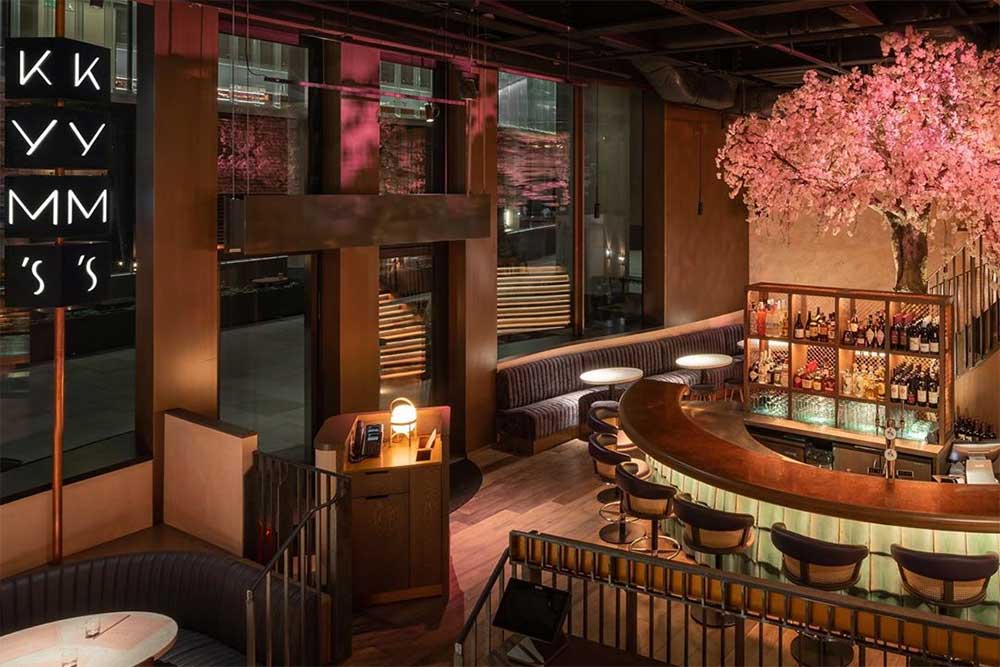 It's almost two years to the day that we first gave Hot Dinners readers a first look inside Andrew Wong's new City restaurant Kym's. Now, the sad news is that the Bloomberg Arcade restaurant is not going to be reopening.

In a post on Instagram, the restaurant said: "It is with a heavy heart that we have decided not to reopen Kym’s. The decision comes after careful consultation with all partners and staff. We're extremely proud of the Kym’s team and everything we’ve achieved since opening our doors in the City. It has been a fantastic journey and we’re grateful to Bloomberg for their support."

The restaurant's former head chef Kim Hernandez announced last week that she was taking a job at the upcoming opening Silver Birch in Chiswick.

With so few people in the City back in their offices, it isn't surprising that somewhere so dependent on their business has closed. Sadly it's probably not going to be the only one.