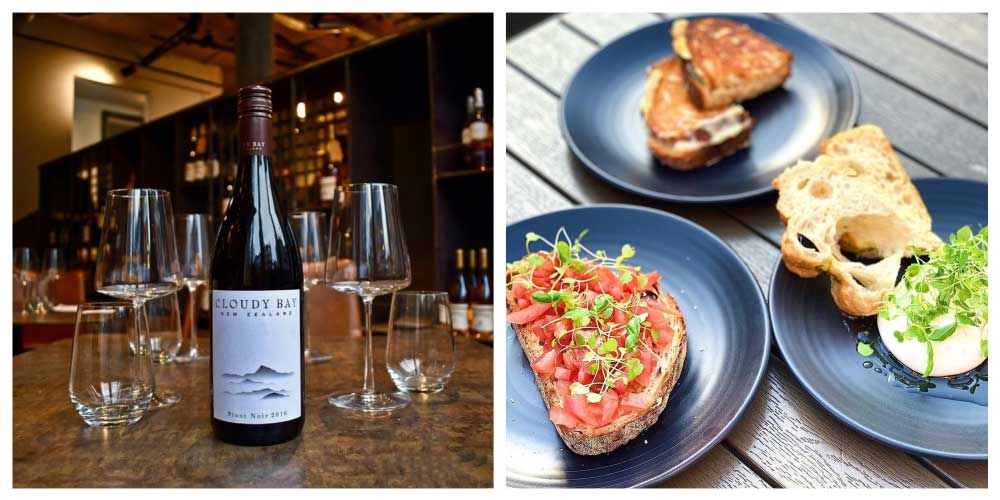 In a nutshell: Wine bar and kitchen for Islington

Summing it all up: The team behind The Wine Cellar on Highgate's Swain's Lane are opening this new wine bar and kitchen, serving up a wide selection of wines and food designed to go with them.

If you've been travelling down Islington's Upper Street recently and wondered who's taking over the old Taproom site, then let us enlighten you.

163 Upper Street is a new wine bar and kitchen from the same team who recently opened The Wine Cellar on Highgate's Swain's Lane. They're planning to serve a broad choice of wines, split between old and new ranging from £14 up to over £100 with a few natural wines thrown into the mix.

The team behind it are owner Jay Turner and chef Oliver Beetlestone who's previously worked at the Wild Food Cafe and Cafe 41. Back at the original wine bar in Highgate, they didn't have the facilities to do a food menu, but that changes in Islington. Here, Oliver told us, they'll be able to serve up a menu of bar snacks like homemade scotch eggs and hasselback potatoes along with small plates such as beef tartare or burrata with black truffle.

It won't be just wine that's on offer. Using the old Taproom fit out there will be eight beers on tap along with a classic and seasonal cocktail list.