Casey's cafe & deli has reopened in its new Clapton digs 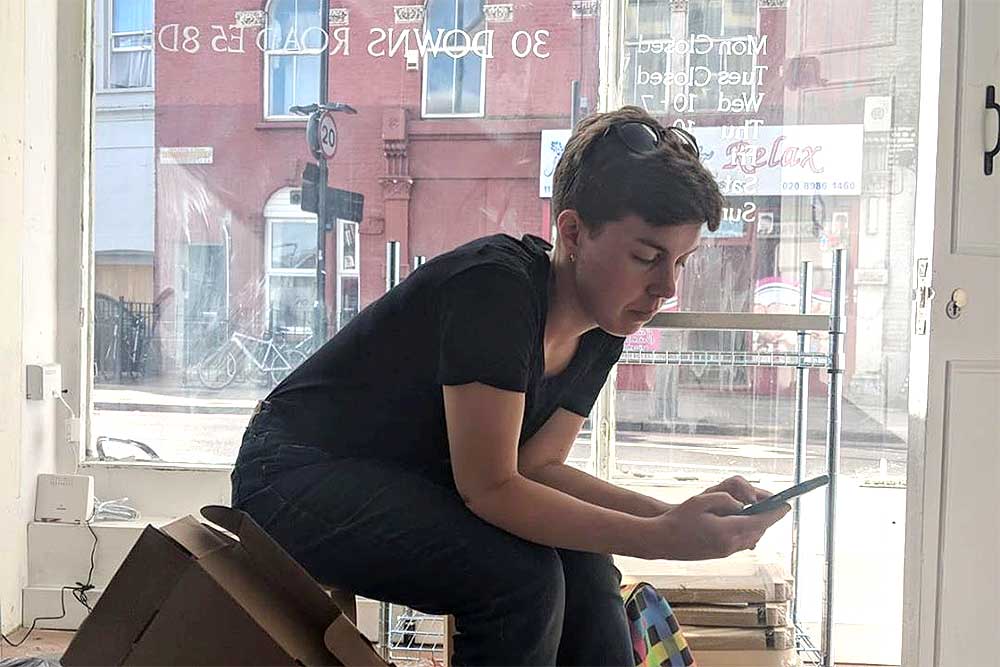 Casey's in Clapton used to describe itself as "a microcafe & deli". But now that they've moved into grander premises, maybe that 'micro' tag isn't needed anymore.

As owner Caitlin Dempsey said of their new shop which opened last week on Lower Clapton Road, named after her family shop back in Ireland, "it's an actual bakery/shop/cafe you can walk around and buy things, if you want."

The popular deli has long focused on local produce, so it's somewhere you can buy chocolate from Bethnal Green's Land Chocolate, the bread is Dusty Knuckle (obvs) and even the honey comes from Walthamstow.

The new cafe will sell more of their seasonal sandwiches, salads and they also bake all of their cakes and sweet things in-house.