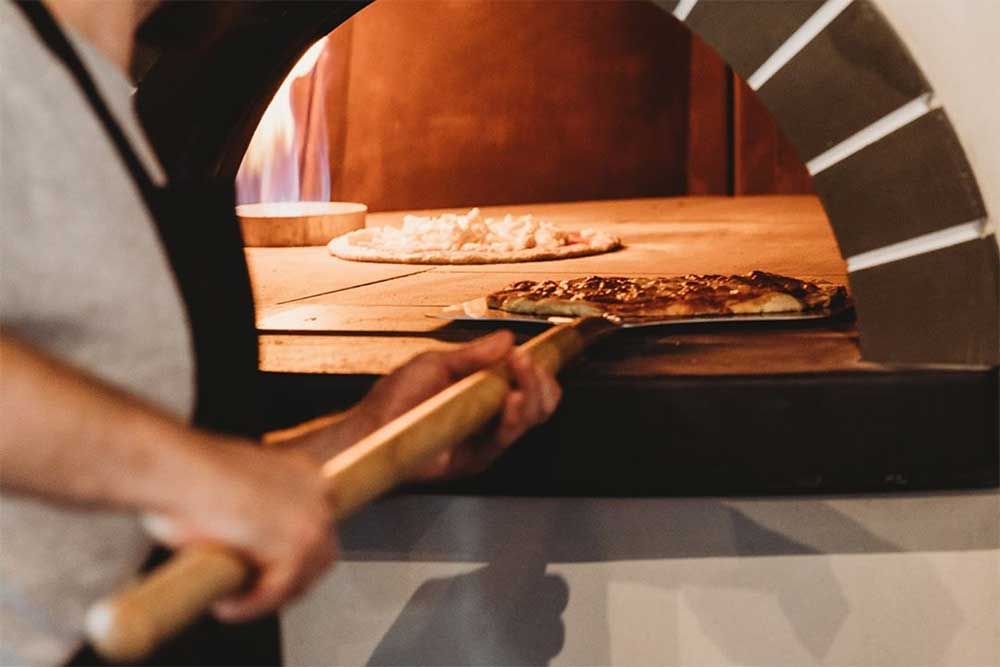 You may be wondering does Hackney really need another pizza place? Certainly, the team behind Nebula, which opened at the weekend, are very much hoping it does.

This new pizza, beer and cocktail joint has taken over a space just off Hackney Road near to ABQ Bar and Mama Shelter. It's a large site - with room for 200 pizza lovers. And the fact that it also has a large courtyard won't hurt it at all in the current times.

The team behind it are Nate Brown (owner of Merchant House bar in the City), Shane Long who owns Cork-based brewery the Franciscan Well Brew Pub Ltd and ex-Meatliquor chap Sam Morgan.

The pizza menu features, other than the usual margherita and pepperoni, some interesting choices including:

Given the folk involved, there's as much love and attention given to the drinks as the food. There'll be ten beer taps, a cocktail list with a negroni, three spritzes, three highballs, and three low-balls and wines from Renegade Winery.