Truffle have opened a permanent burger restaurant in Soho 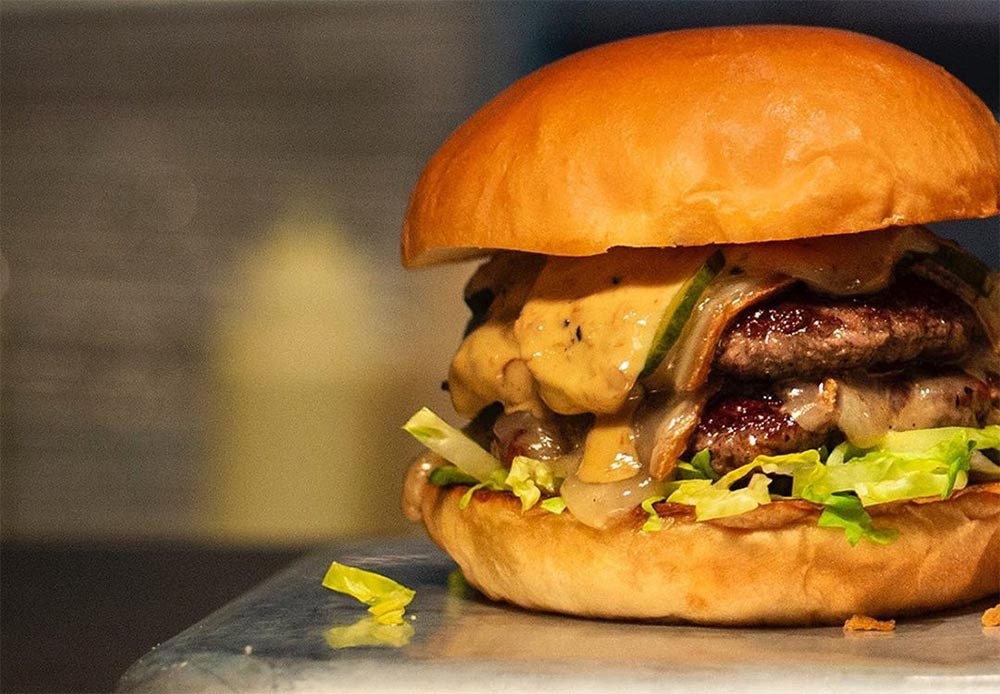 In a nutshell: Street trading burger upgrades to their first restaurant

Summing it all up: Truffle have appeared on the South Bank, at Seven Dials and as a burger kit. Now they're taking their very truffley burgers to Soho for their first permanent spot.

Even in these days of post-lockdown, the occasional restaurant opening escapes our spies - and we've only just caught up on the news of this one. We've been following Truffle since they first set up shop as a trader on the South Bank and since then they've launched at Seven Dials Market and also released a great burger kit over the lockdown.

But now they've opened their first permanent restaurant in Soho, taking over the space that used to be the Bonnie Gull Seafood Shack.

Their best burgers are on offer, including:

Alongside that are truffle and Parmesan chips and beers from Hackney Brewery. 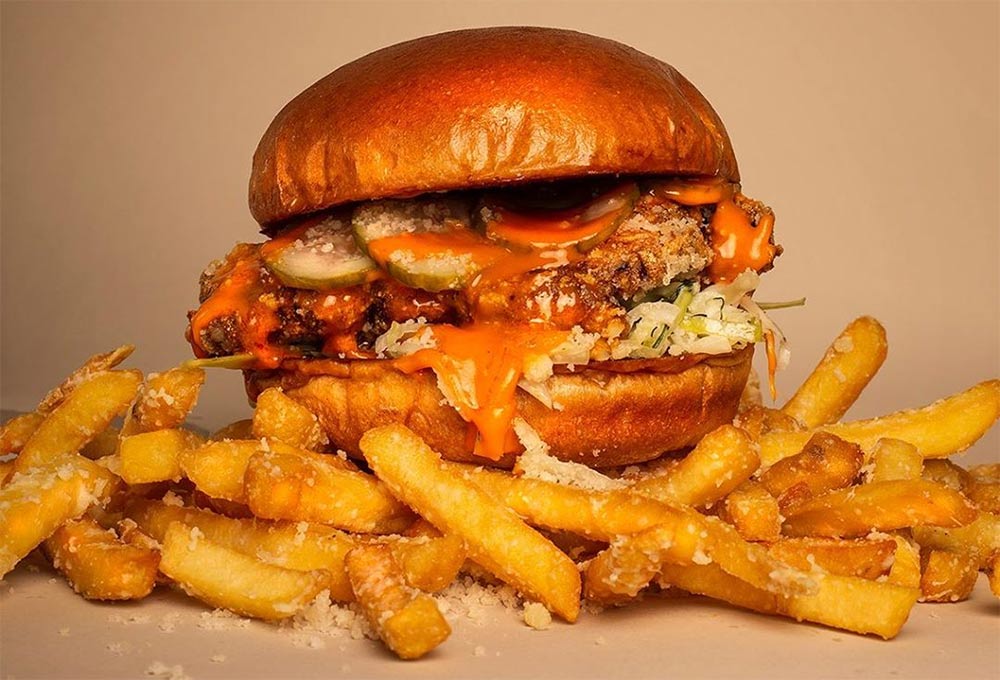