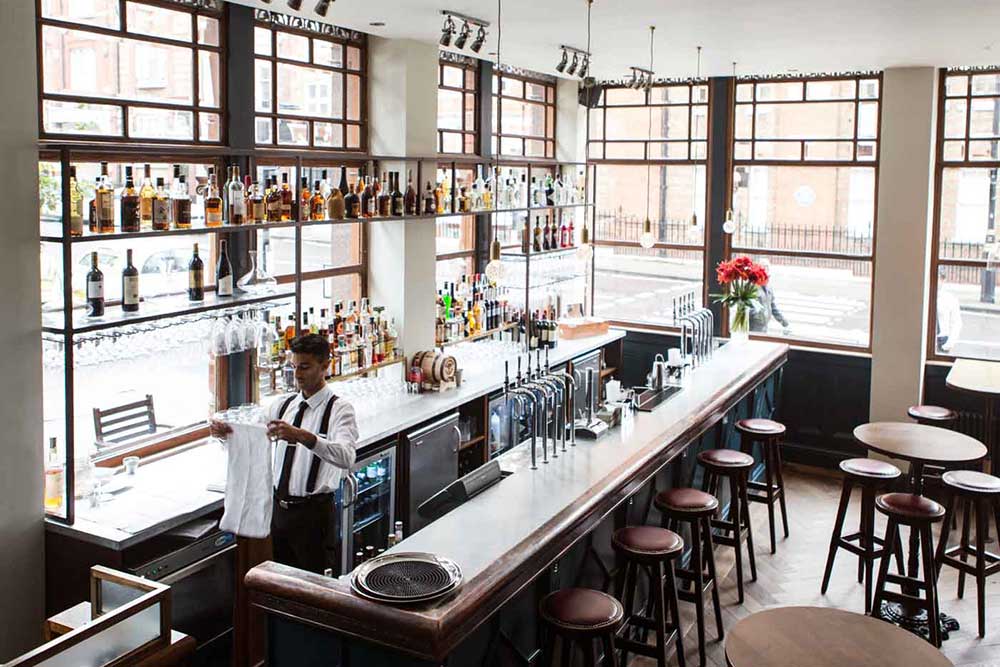 Over in Marylebone, gastropub and dining room The Cavendish is about to reopen and is setting out its stall as a serious destination for food. Key to that is who they've put in charge of the kitchen. Executive Chef Alex Povall was most recently Head Chef at The Oystermen, but before that spent years working under Angela Hartnett at her restaurants.

At his new digs in Marylebone, Alex will reference his most recent position, by featuring loads of oysters on the menu - Maldon Rock oysters will be served natural, or with a choice of dressings like cucumber vinegar and granita; Beaujolais vinegar, smoked shallot and long pepper; or fermented chilli and lemon pickle.

Other planned dishes sound just as enticing - think gastropub grub, and then some.

Obviously they'll be putting on an impressive Sunday roast in the pub too.

Joining Alex as GM will be Michael Burke who comes here via TRADE Soho and Craft London. "We hope to bring some joy back into the dining scene in what has been a very hard time for the industry," says Alex. The pair are also planning to open another pub - they already have an eye on Mayfair as a possible location.

As you'd hope and expect, there have been other changes to the pub to allow for social distancing - and with that in mind, we're sure the huge, heated terrace with room for 40 diners, will be popular. 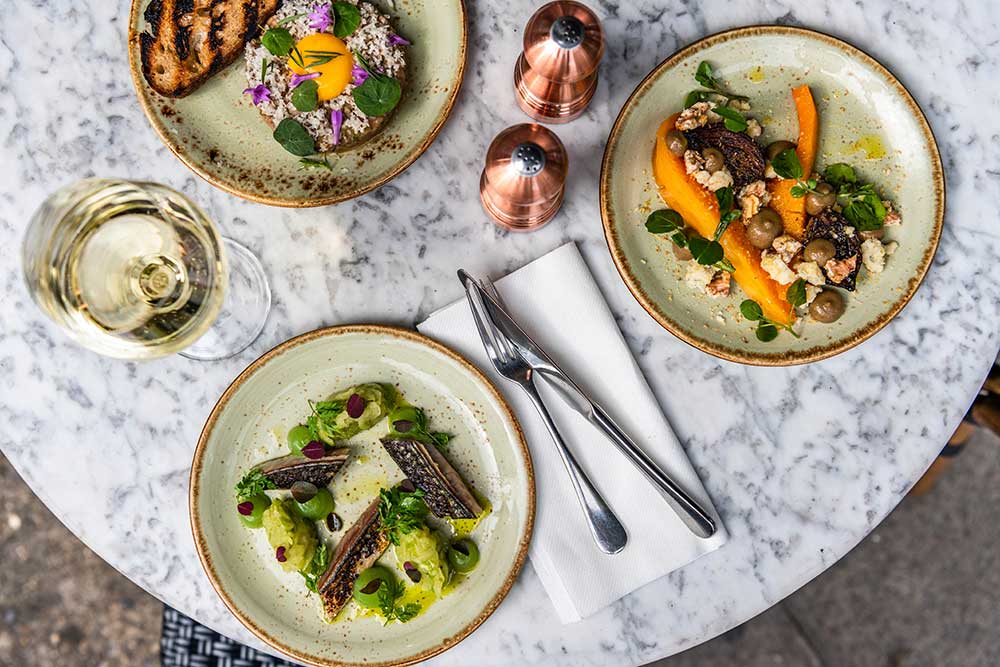 More about The Cavendish

Where is it? 35 New Cavendish Street, Marylebone, London W1G 9TR