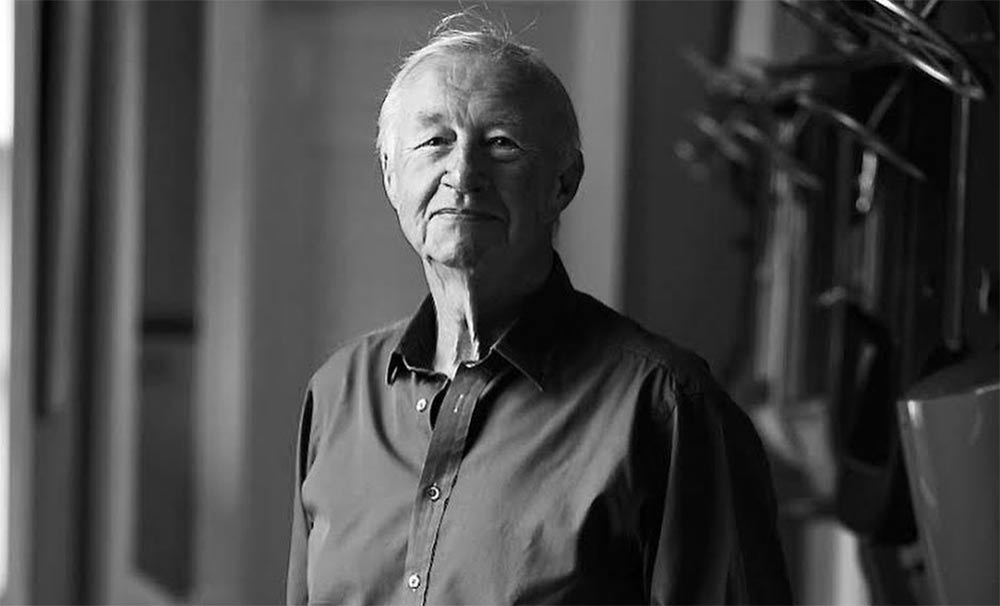 Sir Terence Conran, a giant in the design and restaurant world, has passed away at the age of 88. For decades he was a hugely influential part of the burgeoning London restaurant scene in the eighties and nineties. Here's the story behind some of his best-known restaurants.

This Italian restaurant in Covent Garden was the River Cafe of the seventies, running as a canteen for Conran's design studio upstairs. The menu was designed by one David Hockney - an original sketch for the menu was sold by Sotheby's back in 2007 for £48k. Antonio Carluccio, then married to Conran's sister Priscilla, became the restaurant's chef in 1981 and took over ownership in 1989. 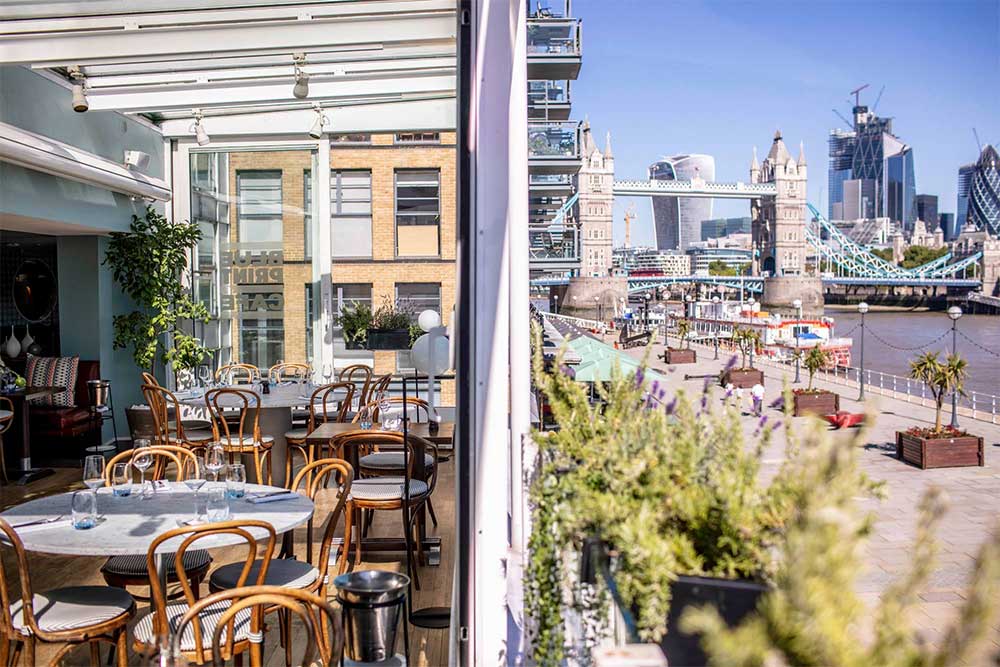 Conran's influence on the Shad Thames stretch of the river was huge. From 1985 through to 1997 Conran and Partners were 'master planners' of Butler's Wharf. Conran transformed the area from rundown docks to the current mix of lofts, office and restaurants - including Pont de la Tour, Butler's Wharf Chophouse and - in the Design Museum he founded - The Blueprint Cafe. The Blueprint Cafe was where chef Jeremy Lee made his career, joining the restaurant three years after it opened and staying for the next sixteen years. "A magnificent luminary," said Lee on Instagram following the death of his old boss. 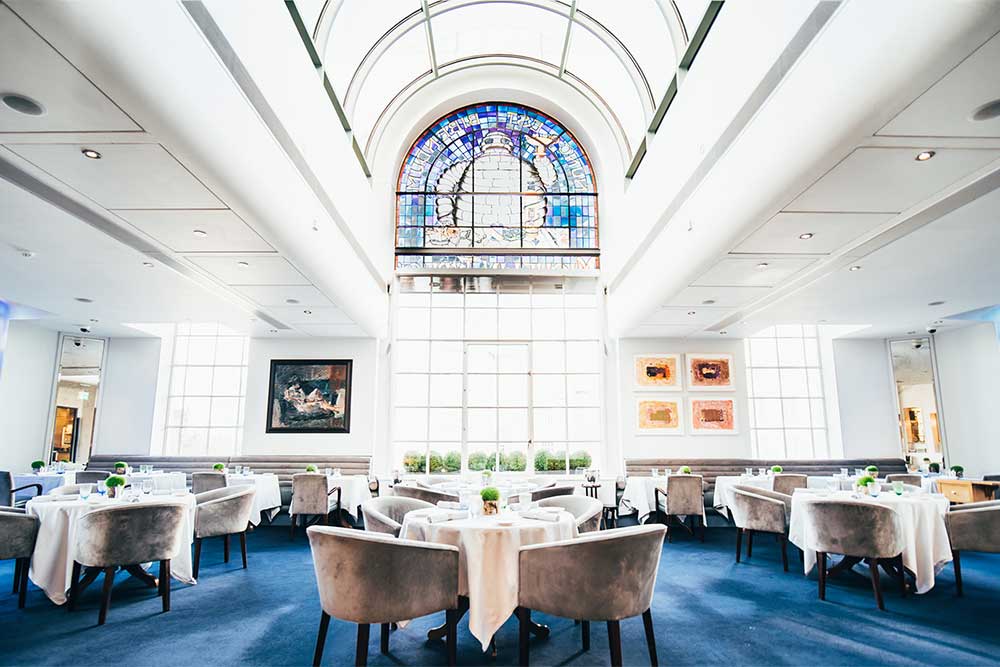 Conran bought the iconic Chelsea building from Michelin as part of a deal with the publisher Paul Hamlyn. They restored the building and Conran opened the Conran Shop and Bibendum Restaurant & Oyster Bar "Our dream was to create something entirely new, somewhere between the relaxed atmosphere of a Parisian brasserie and the precise, elegant formality of somewhere like The Connaught." They brought in chef Simon Hopkinson and the rest was restaurant history. And it's still doing the business. Under its current chef, Claude Bosi, the restaurant now has two Michelin stars. 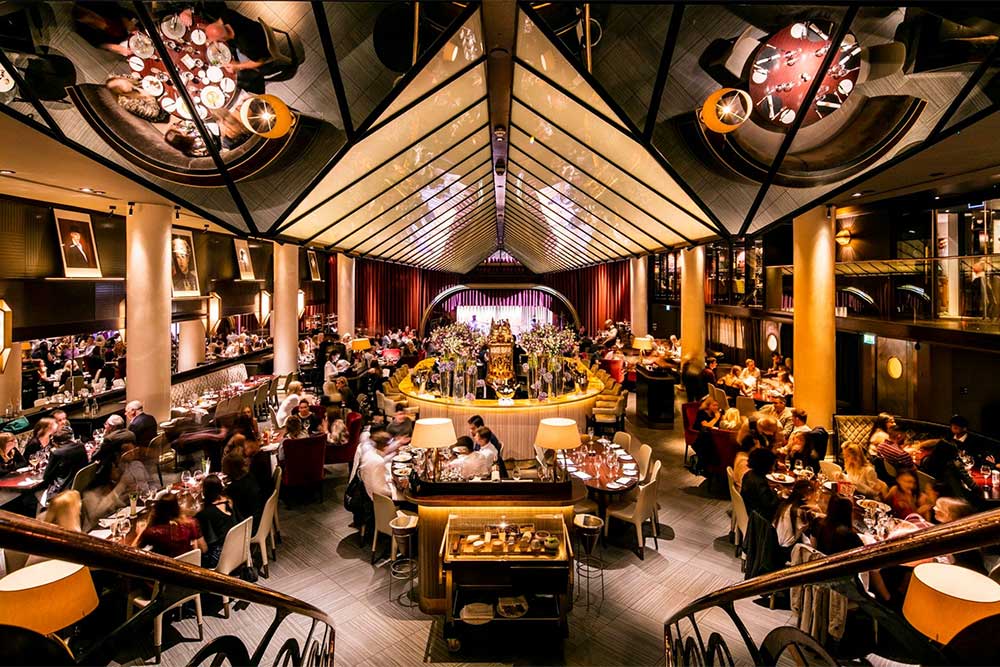 After a glittering history, hosting royalty and film stars from the 1920s to the 1970s, Quagliono's closed its doors. But Conran, visionary that he was, saw a future in the site and the name and bought the place and reopened it in 1993. It was a huge hit with its oh-so-nickable ashtrays and glamorous cigarette girls and that sweeping staircase which led down to the main restaurant from the bar. This was a restaurant for conspicuous consumption - with every table, it seemed, ordering those huge platters of fruits de mer. 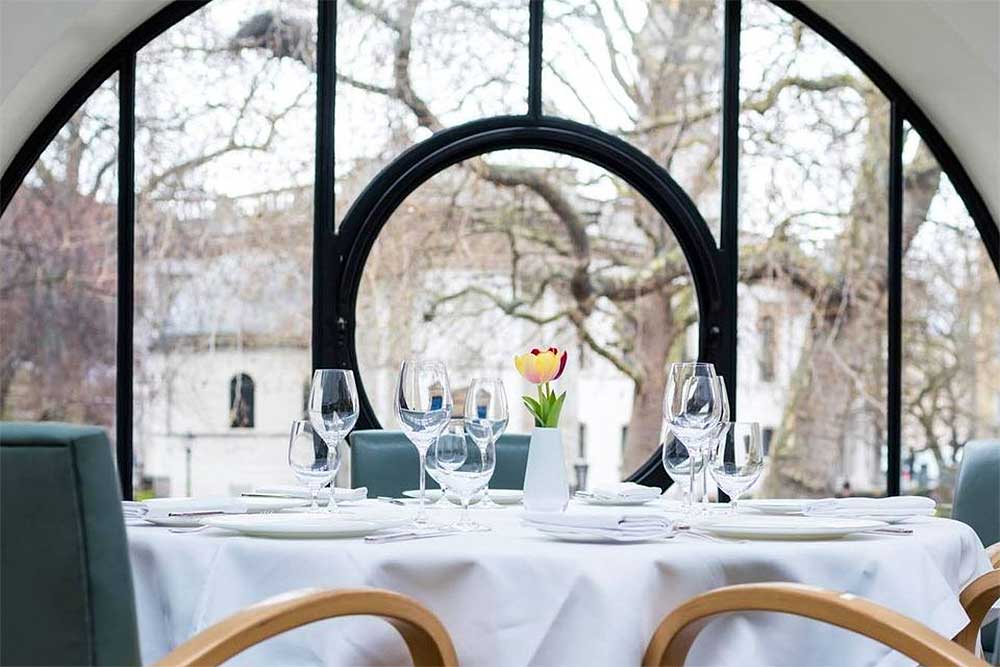 Conran's involvement in Marylebone began when he was approached by the Howard de Walden Estate in the late nineties. Their vision for the area (and its foodie credentials) saw them bring in Conran and also Waitrose, followed soon after by places like La Fromagerie, The Providores and The Ginger Pig. Conran named the restaurant here after the one he founded by the same name on the King's Road back in the 1950s. 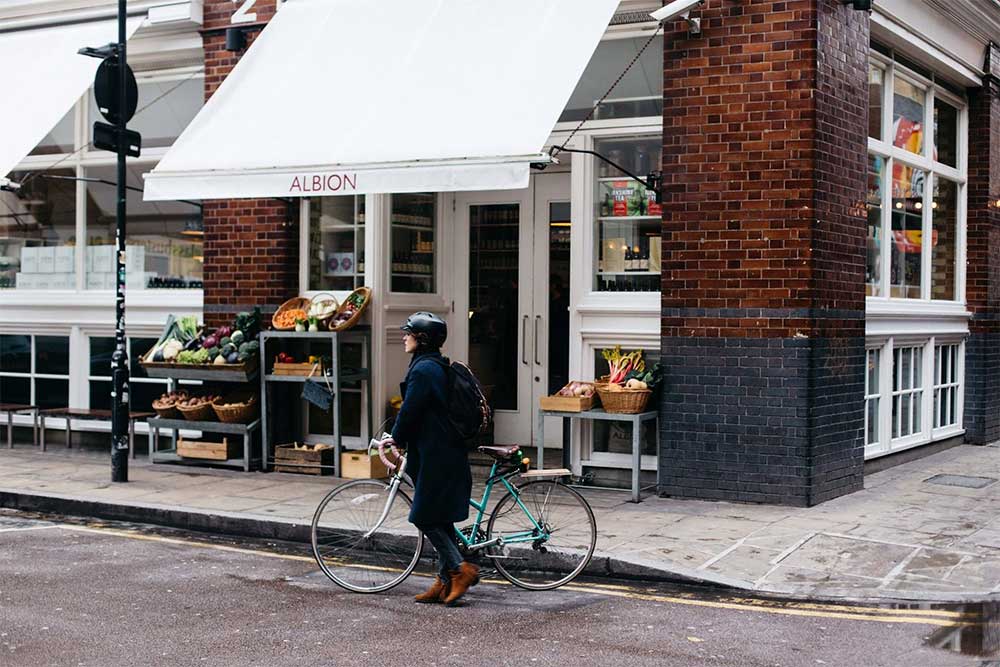 Albion and The Boundary

A late-career opening by Conran as part of his partnership with Peter Prescott, this Shoreditch cafe, hotel and restaurant opened in 2009, three years after Conran had sold his restaurant business to D&D. He brought in his take on a greasy spoon on the ground floor, a fine dining restaurant in the basement and a rooftop bar that still does cracking business year-round.

Sir Terence Conran was a visionary who transformed the London restaurant scene. He made eating out glamorous, exciting and stylish. Bibendum restaurant, which he created in Michelin House, our former HQ, stands as a fitting tribute to his extraordinary talents.

Oh man. Terence Conran - a man who genuinely did change how we live and eat, and brought joy and voluptuous pleasure at a time when the country was starved of it.

Game-changer: that over-used word for once truly fitting.

Today I lost one of my business partners; Sir Terence Conran was a visionary and a real legend. I really wish I met him earlier. This restaurant was so important to him; we will do our best to continue to make him proud. Tonight I will have a cigar in his honour. All my thoughts with his family - RIP Sir Terence ❤️🤍💙