Mark Jarvis takes charge of the food at Liv in Belgravia 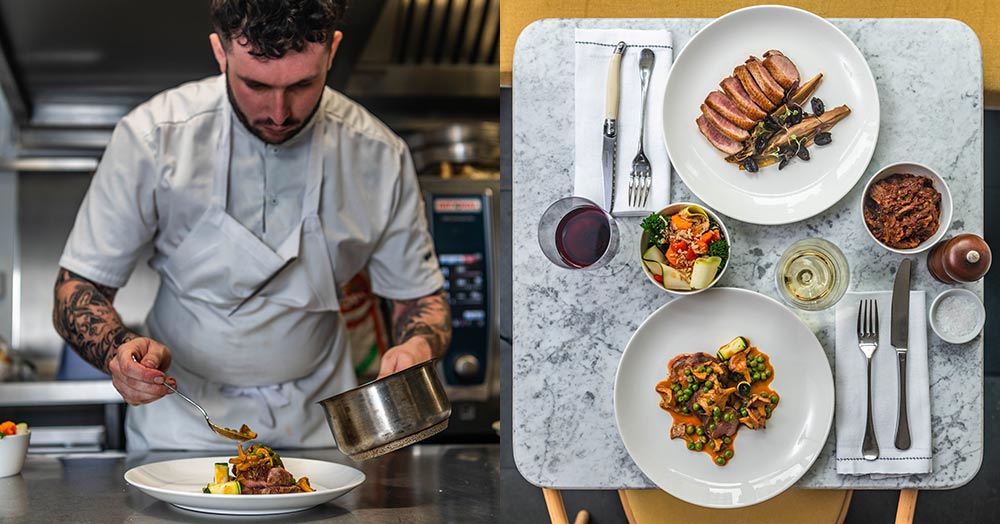 Mark Jarvis, best known for launching Anglo, as well as Stem and Neo Bistro, is getting ready for his next project. He's joined Liv restaurant in Belgravia (which opened last year) as Chef Director and he's bringing along another Anglo alumnus as head chef, Joe Laker (pictured above and who was also sous chef at St Leonards).

At the new location, we're told to expect "an eclectic mix of seasonal land, sea and meat dishes" and planned for the menu are:

The menu revamp does sound like a step up, to be honest - so this should be one to watch.

Where is it? 18 Holbein Place, Belgravia SW1W 8NL