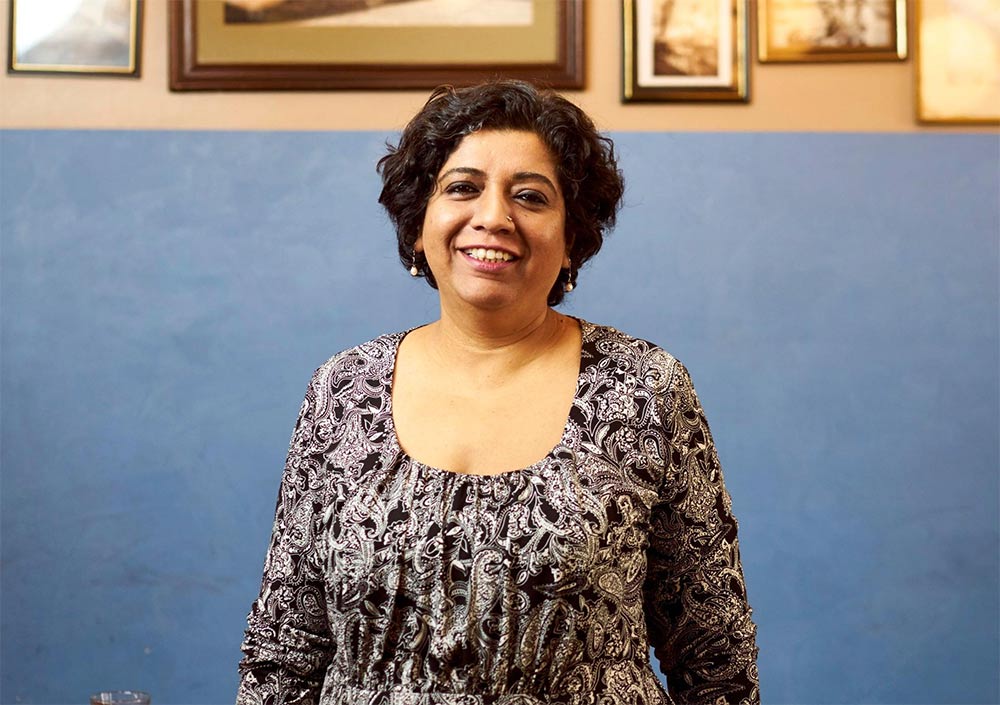 Summing it all up: After huge success with the original restaurant in Carnaby, Asma Khan is relocating Darjeeling Express to Covent Garden. As well as a bigger space, there will also be a deli and a new incubator programme.

Update 09/11/20 - Even though we're in the middle of a lockdown right now, the planned opening of Darjeeling Express will go ahead this month - as a takeaway deli (with delivery too). The Railway deli menu will be available all-day, with dishes including:

Expect the main restaurant to open as soon as the lockdown is lifted.

Asma Khan's Darjeeling Express has been a huge hit. The celebrated Indian restaurant, with an all-female line-up of chefs, was already big in Carnaby when an appearance on Netflix's Chef's Table series, shot it into the stratosphere making it very difficult indeed to score a table. As a result, they've outgrown that original restaurant.

Instead of returning to Carnaby post-lockdown, Asma and her team will be reopening in a much bigger site, taking over the Carluccio's in Covent Garden, which will let them seat 120 people, a big step up.

It's a restaurant of two parts - the new deli-style affair and the set-menu restaurant.

For the deli, Asma told Hot Dinners to expect, "a Deli all day from 10-6 with three lunchtime specials which will include Hyderabadi Haleem, Roti and sabzi, egg curry and prawn Malaikari and rice. The lunchtime specials will be rotated. The lunch specials can be collected all day or eaten on the outside tables. Wednesday to Saturday we will have tasting menu dinners. Sunday brunch will include the south Asian classic combination of Halwa, Channa & Puri."

"We hope the deli will allow people to try our food," says Asma, "as we know there were long waiting lists in our last restaurant."

If you are lucky to get a booking in the restaurant for the evening, there will be three tasting menus to choose from in the evening. They are:

It all sounds very exciting, with plans to introduce more regional specialities at the Covent Garden location. 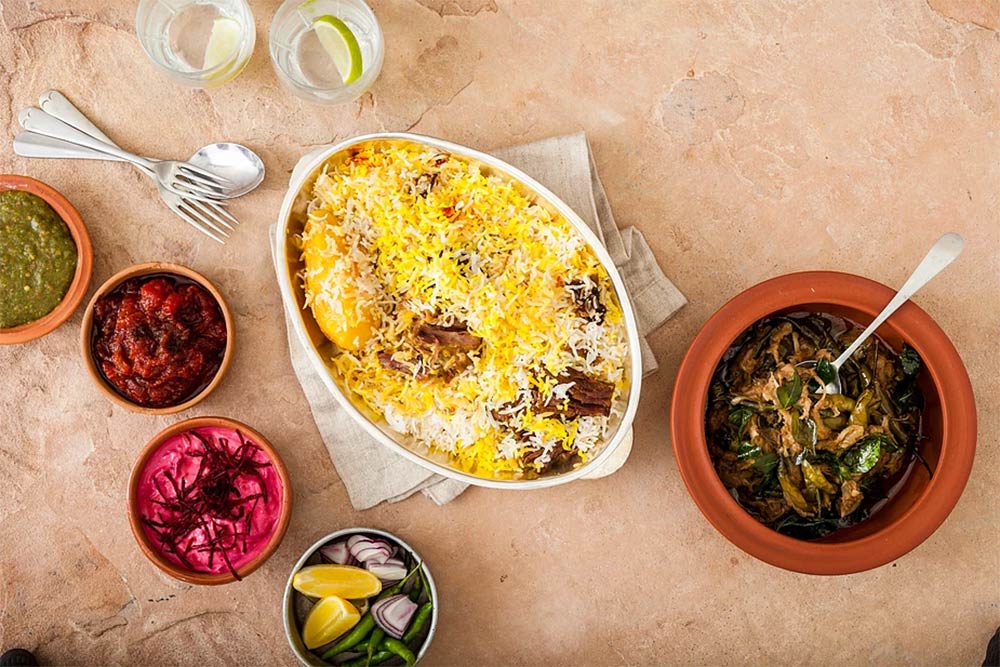 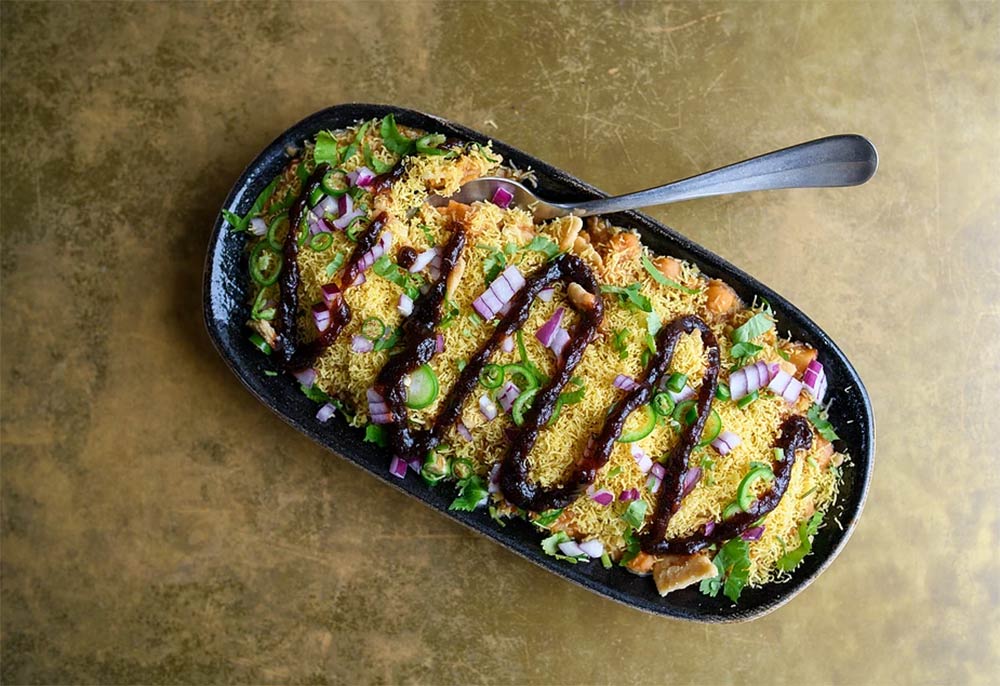