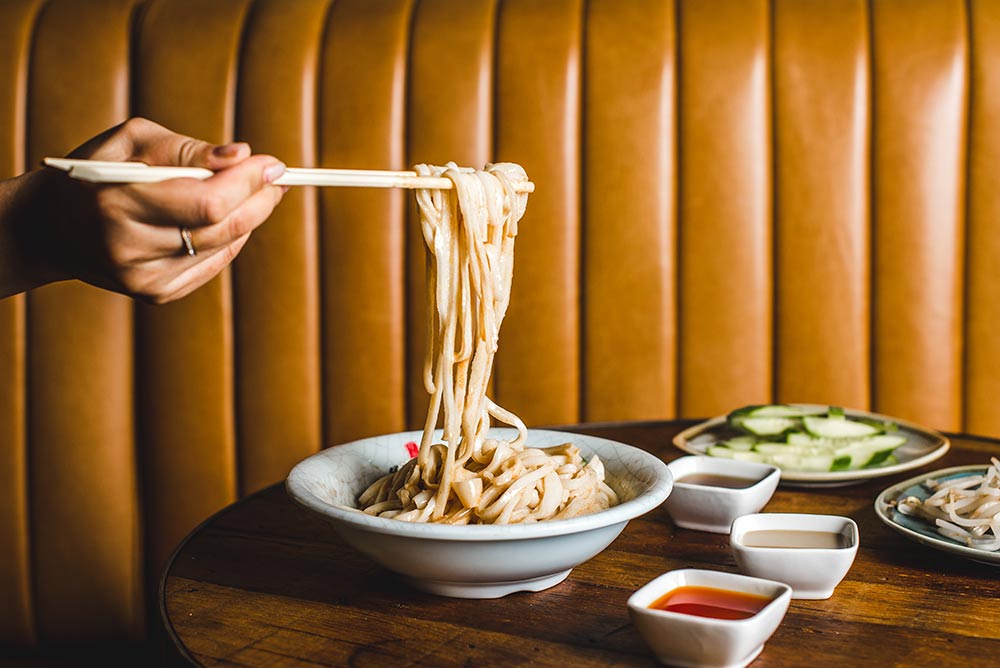 Murger Han, the Xi’an restaurant with restaurants in Mayfair and Euston is expanding. This time they're heading east to the City for their third restaurant.

As in its other incarnations, they'll have a menu of Xi’an dishes made to family recipes with the Biang Biang noodles and the murgers themselves (slow-cooked meat in flatbread) being the biggest draw.

Also on the menu will be:

On top of that, there will be a cocktail list that makes use of barley tea, Xi’an rice wine, cumin and even pickled garlic, black vinegar and soy sauce.

Alas - the previously announced breakfast menu isn't coming just yet - but will hopefully be added at a later date. 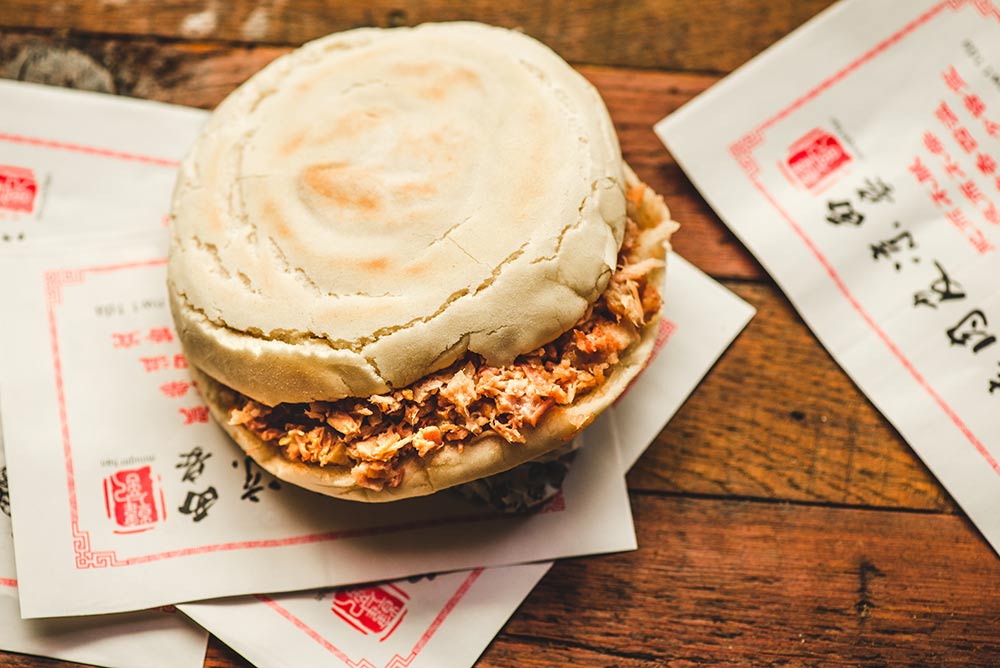 Where is it? 9 Philpot Lane, London EC3M 8AA