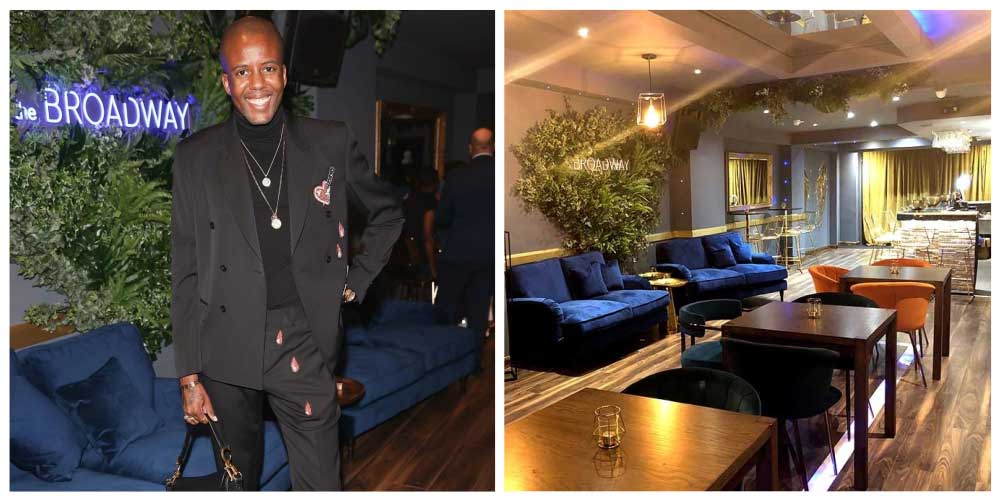 The Broadway had its opening party over the weekend, bringing in Morgan's former TOWIE mates Chloe Sims and Joey Essex along with model Bobby Brazier, Jade Goody and Jeff Brazier's son.

Vas is a co-owner of the restaurant and his sister Bianca is running the place. "Just arrived to the social distanced launch dinner for The Broadway Muswell Hill," Vas tweeted. "So proud of my sister this place looks incredible."

Billed as a small plates, coffee, cocktails & music spot the menu features dishes like sliders, lobster tail with fries and crispy halloumi with scotch bonnet jam. Cocktails include a rum punch and classics like Mai Tais and Espresso Martinis.

More about The Broadway