The Nook wine bar and deli opens in Islington, taking over from Linden Stores 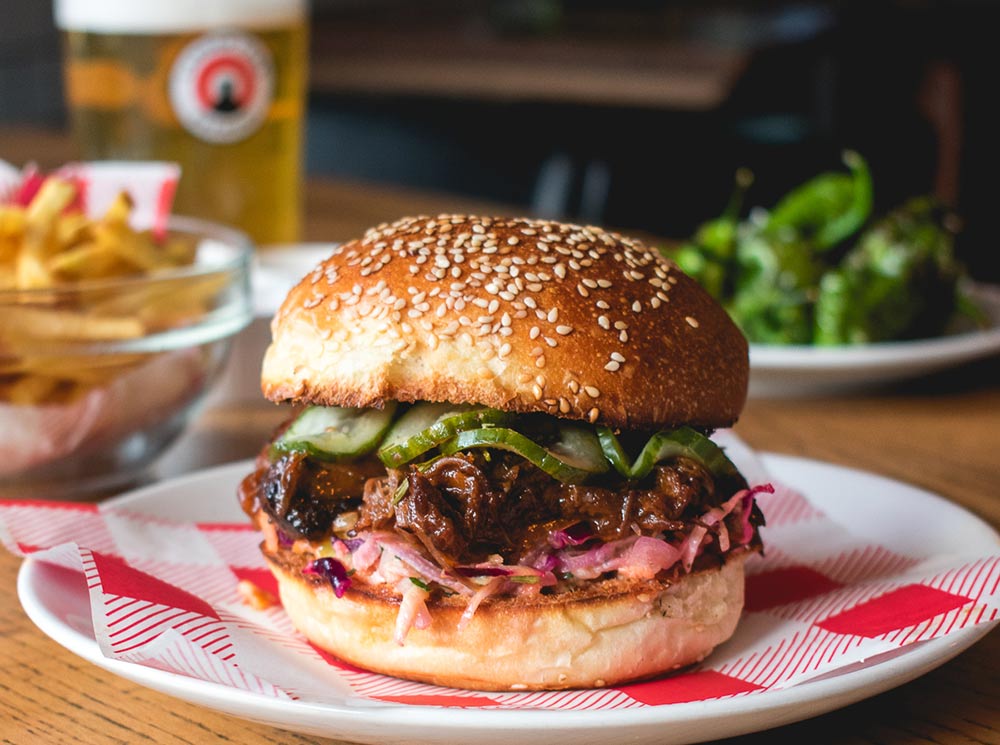 With people not heading into the centre of London to work, neighbourhood bars and restaurants are getting a lot more attention - and this new opening in our own local area caught our attention. The Nook has taken over the space that used to be Linden Stores, so we popped down to find out more.

The owners are Angus and Lale Oztek-Pook. Angus is front of house and Lale the chef. Lale studied at Le Cordon Bleu, was three years at the much-missed Zucca and helped open Bernardi's under Sabrina Gidda. After Angus and Lale got married, their first project working together was opening Arthur Hoopers in Borough Market. Angus also worked on the Kyseri opening and they then moved to Buckinghamshire to work at the excellent restaurant with rooms, The Mash Inn. Returning to London, pre-lockdown, Lale was Head Chef at the Allbright Mayfair.

In some respects The Nook is staying in the Linden Stores family - Angus is also general manager at Oklava, co-run by the former Linden Store's Laura Christie. Angus knew about the space from Oklava training and staff parties and said "When Chris and Laura decided to move the Linden Stores to the north it was a no-brainer. They offered and we happily took it over, moved our house to the neighbourhood and fully settled into our new area and location."

As for the food, Angus says "Anything we enjoy with wine can feature on the menu at any point. The easiest way of explaining the food is probably contemporary European with a Turkish twist - Lale loves cooking with vegetables which also gives me the chance to represent the lesser-known part of the Turkish Cuisine with vegan and vegetarian mezes and salads."

At the moment - everything is available to eat in the restaurant or take away. There are two menus - one focusing on hot sandwiches paired with fresh small plates that change two to three times during the week. And there's another one which is the deli menu, with dishes that can either be taken home straight from their fridge or had to dine in.

We have to say - the menus read very well and they've included :

There's a dessert pot every day, like "Nook Chocolate and Hazelnut Pot with Kasha Crumble" and "Mastic Muhallebi and Raspberries". They're also kicking off brunch this weekend with a menu featuring "Greek Yoghurt, Sour Cherry and Coconut Granola", the breakfast bap of the week and eggs on sourdough, to which you can add smoked streaky bacon, Isle of Wight tomatoes and more.

But that's not all, more dinner-specific dishes are on the horizon, which will include things like "Veal schnitzel, Wholegrain Mustard Potato Salad, Frisee" and "Conchiglie and Summer Veg in Prawn & Pickled Naga Broth".

As for drink, they say they've aimed for "a good mixture of classic and natural, with a big focus on affordability. We have bits from Italy, France, Spain, Austria, London (Shoutout to Renegade Winery in Bethnal Green) and even Georgia and Armenia too." They have Camden Hells on tap.

And finally, there's the music. Angus says: "We have a small selection of records from independent labels, predominantly London-based, for sale as well. As someone who is incredibly passionate about music and spends time DJing and listening to music for fun in my spare time; I really wanted to bring a piece of that personality to the space too."

All in all, it sounds like a great addition to the area. 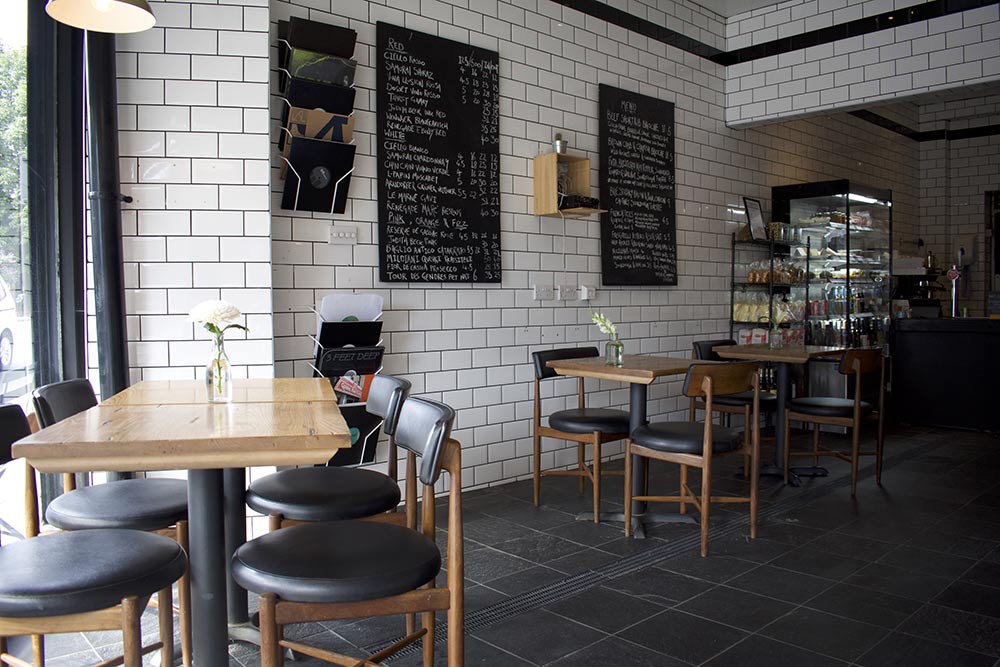 More about The Nook