Yotel is opening a new affordable hotel (and restaurant) in Clerkenwell 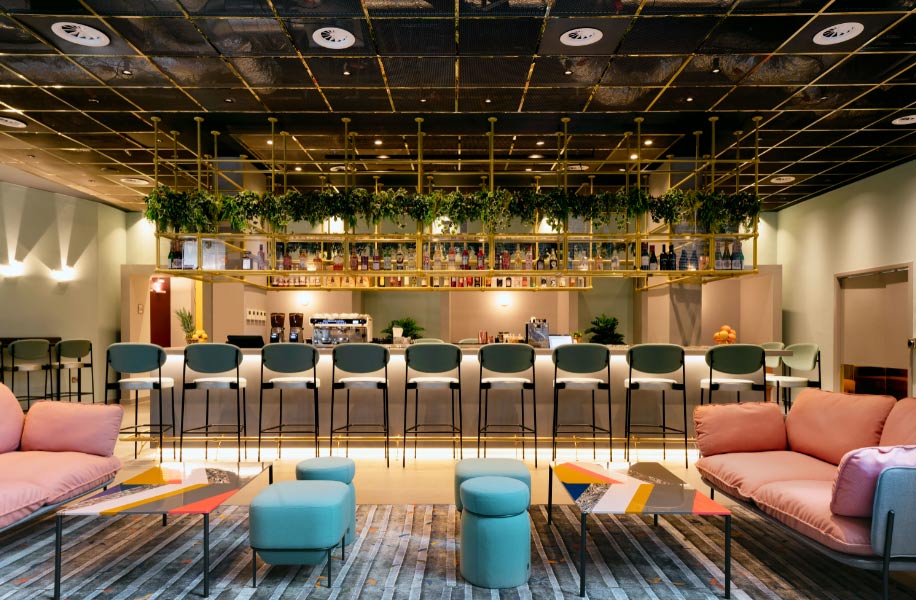 The past few months haven't been the greatest for the hotel business, but that isn't stopping new hotels from opening. Sure, quite a few have put their opening dates back a bit - but here's one that's just about to open in Clerkenwell.

Yotel already has hotels in both Heathrow and Gatwick - now they're moving into central London for the first time. If you're unfamiliar with them, they're best known for their compact rooms, known as cabins. As the name suggests, they're not exactly huge, but feature a special foldaway bed to make just a little more space. But they are much cheaper than a lot of central London hotels, so it could turn into a big thing going forward.

And a new hotel means a new restaurant - and theirs is called Komyuniti (groan), which they say will be serving up "street food-inspired bar snacks and larger plates from bao buns to flatbread".

If you live outside of London but fancy popping in for a night, the hotel is very handy for Shoreditch, so it could be well worth a look.