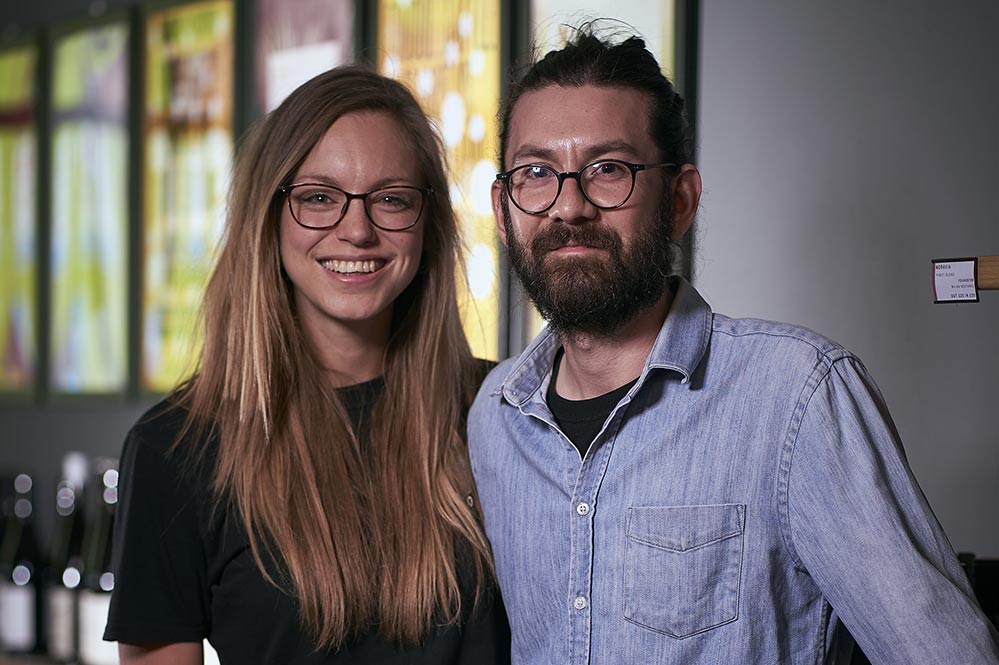 AngloThai (John and Desiree Chantarasak) are currently in the midst of a popular residency at Newcomer Wines in Dalston (the menu looks great - it's well worth a look). But now it's about to get even better. Following on from a similar collaboration series at The Dairy, they're about to relaunch their AngloThai with Friends in Dalston.

Each chef will team up with John for a unique five-course menu (£50 inc service) mixing up their own cooking with AngloThai flavours and ethos. Alongside the menu will be an Austrian-focused natural wines list, curated by Desiree from the Newcomer Wines selection.

Here's what John has to say:

We’re super excited to host a second series of ‘AngloThai With Friends’ at our Newcomer Wines summer residency. Our passion for community has never been more important and we’re thrilled to invite a collection of our closest friends to cook with us. We’ve partnered with Irish beef and TABASCO to bring our second series of ‘AngloThai With Friends’. They've been huge supporters of AngloThai and have given us the freedom and support to bring exciting collaborative events like this to our guests

In addition to the above, a portion of the tickets will be donated to For Life Thailand, a non-profit charity that supports disabled children’s families in Thailand and which AngloThai are charity ambassadors for.

More about AngloThai with Friends

How to book: Email info@anglothai.co.uk.